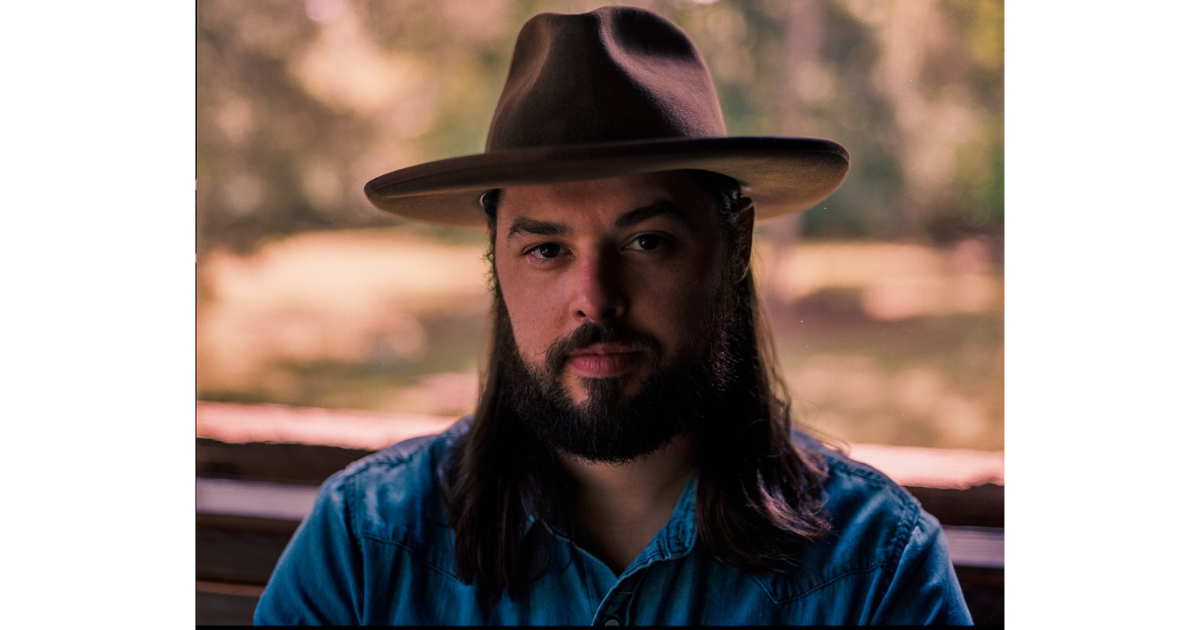 I would say as far as songwriting goes, It would be Guy Clark. I like how plain he can be. It’s very matter of fact. I try to write in my speaking voice and I know Guy did, too. It’s easy to connect to. He always went heavy on the details and I try my best to always do the same. In a time where everything feels as if it’s been written about before, details are sort of the last frontier.

I struggled for about a year and a half with “I Don’t Fit In,” which is the lead track on my new record. I thought it was finished but when I listened back to the demo it felt like I was complaining about not having a place in this world. I didn’t like that. I rewrote the verses from a place of power. I wanted to feel proud about the trail I was blazing. I’m not sure where I land musically and it’s constantly evolving. I think there’s something really special about that.

I was doing a tour with Ray Wylie Hubbard in California four or five years ago and we were talking about gigs where folks don’t show up and how discouraging that can be and he said “Now Caleb, just remember…never play to the empty seats,” and it changed the way I felt about the audience who was there. I have such a deeper appreciation for those moments now.

While I love all nature and what it brings to the table, at heart I’m a mountains guy. I love how small they make me feel. I also love the difference between the older mountain ranges like The Smokies, Catskills and Ozarks when compared to the Rockies or Tetons. They are all beautiful in their own way.

I’d say a plate of Hoppin’ John which is usually meant for New Year’s Day but we make it anytime we want. It’s black-eyed peas, collard greens, cornbread and country ham. I’d pair it with Doc Watson because I’m from Doc Country and I’d be shocked if it wasn’t a meal he loved, too.