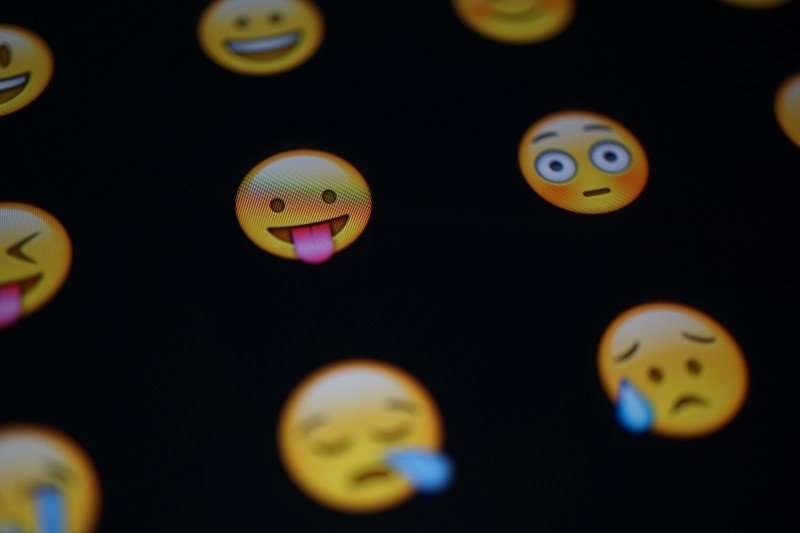 If you haven’t heard by now, Apple released a host of new emojis — 398 to be exact! — with the rollout of iOS 13.2 earlier this week. Among them are soon-to-be-favorites such as an otter, a sloth, a yawning face, a bulb of garlic, and oh so many more. To take you into the weekend we thought we’d poll the BGS staff and list our favorites here. Which new additions are you most excited for? Comment below!

I mean, DUH!! We finally get a banjo emoji! Props to Apple for getting it right with the fifth string peg and the armrest. It’s clearly a beginner model (the tuning pegs parallel to the headstock, for instance), but this machine can clearly get the job done. An obvious fav.

Can you blame us? A BANJO EMOJI IS HERE, Y’ALL!!

No, seriously. This isn’t a “paddle faster” situation. This is a “the quintessential American instrument is finally given its due alongside a violin, stratocaster, trumpet, saxophone, and a Shure SM58” situation. Or perhaps, a Bluegrass Situation?

Are those… are those ugly tuners!? Unfortunately, no. If you peer really closely you’ll see it’s actually a six-string banjo, which is just as important a part of American vernacular music as the five-string, to be sure. Good job, though, Samsung. The detail is spot on, even if six-string banjos don’t have headstocks like this.

Facebook isn’t getting much of anything right these days, but damn if their banjo emoji doesn’t just almost cover a world of sin. Another six-string (forgivable), yes, and the inlays and gold plating are a nice touch.

We just missed it, okay? TAKE IN ITS RESPLENDENT GLORY!!

Another budget model, given the flange styling, and they certainly phoned in the details — is it four-string? Five-string? Six-string? NO-STRING!? But hey, it’s a banjo. Banjomoji. (Still testing out that term. You can use it if you like.)

If you scrolled down this far to see if we’ve chosen any others… Nope! Still banjo.

It kinda feels like this one should be cut out and promptly slung around a paper doll’s neck, right? Cute as can be. But really, did any of y’all know Microsoft has their own versions of emojis? Who knew??? [Windows phone users, don’t @ us.]

The only other AXE to be released in this round of emojis. Lololol. Get it?

If only Earl Scruggs could see the magnificence he hath wrought.

Whether you got here the long way or scrolled right down after reading the intro, yes, this is a real thing you just read. We just love the banjo emoji, okay? We’ve waited a while. Let us have this moment.

Now to begin lobbying for a mandolin emoji! Who’s with us!?