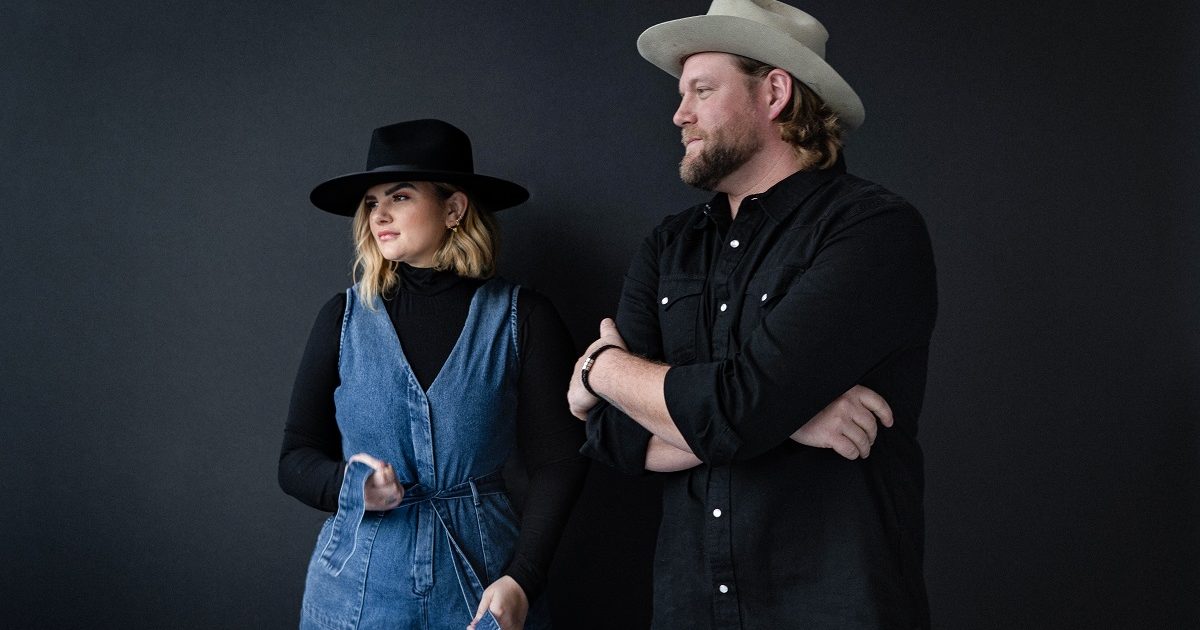 This is a toss-up between Neil Young and Kurt Cobain. When I was a kid, my dad and I used to go fishing south of town from where I grew up in Arkansas. I’ll never forget the day he put CSNY’s 4 Way Street cassette into the tape deck. I was impacted by it all, but once I heard Neil do “Cowgirl in the Sand” I was hooked. I’ve been trying to play the acoustic and harmonica like him ever since. As far as Kurt goes, once I heard “Smells Like Teen Spirit” I begged my mom to get me a guitar and lessons so that I could start a band as soon as possible. – Ben

If I’m feeling uninspired I will turn to any outlet that brings me a way to be creative. I have taught myself how to macrame, which is ropes tied in tedious knots to make a beautiful wall hanging. I always have canvas on hand to paint using acrylics and watercolor paper for watercolors. I love interior design and really spend a lot of time creating an aesthetic that is pleasing to the eye but also relaxing and inspiring. Most of what I find for our home is from hours of me at antique or thrift stores to find pieces that weren’t made in mass productions. Last fall I took my first pottery class and look forward to when I can sit in another class again. And most recently, I have taken an interest in woodworking. We have a pile of scrap wood and I am determined to make some sort of wood sculpture. All that to say, I would love to go to art school someday. – Emily

In the summer of ‘97, once I had discovered Nirvana, Oasis, Stone Temple Pilots and many others, I started guitar lessons. I was 11 years old. After I had taken four or five lessons, I quit and just stayed in my room most of that summer with my ear glued to my jam box learning new songs. I took “Wonderwall” and made up all new words and played it in my 6th grade talent show and got some great applause from my peers. It was called “Another Night Downtown.” (I know, I know. What in the hell does a 6th grader know about a night downtown, much less another one?) That was definitely a defining moment for me. – Ben

About a year ago we moved just outside of Nashville. We have about three acres of land with two small children so the outdoors has become a dear friend. We spend a lot of time outside our own home saving turtles crossing the road, burying a blue bird who looked to have fallen peacefully from the sky, or removing a snake on its way to eat bird eggs. But also just down the road from us is our family farm, Harpeth Moon Farm. We spend a lot of time there helping harvest and pack produce for the upcoming farmer’s markets or spend relaxing days canoeing down the Harpeth River. This lifestyle has helped give us some major mental clarity and to really treasure the things that matter most. – Emily

Unfortunately my ultimate meal pairing with a musician will never happen. I would have loved to have written a song with John Prine and see if we could get it finished before they ran out of meatloaf that day at Arnold’s Country Kitchen here in Nashville. But to take that a step further, the cherry on top would have been to have John and Anthony Bourdain over to my house outside of town for a Nashville Pt. 2 episode of Parts Unknown. I would have smoked an 18-hour brisket and made collard greens fresh from Harpeth Moon Farm. We would have all had one or two too many vodka and ginger ales. – Ben