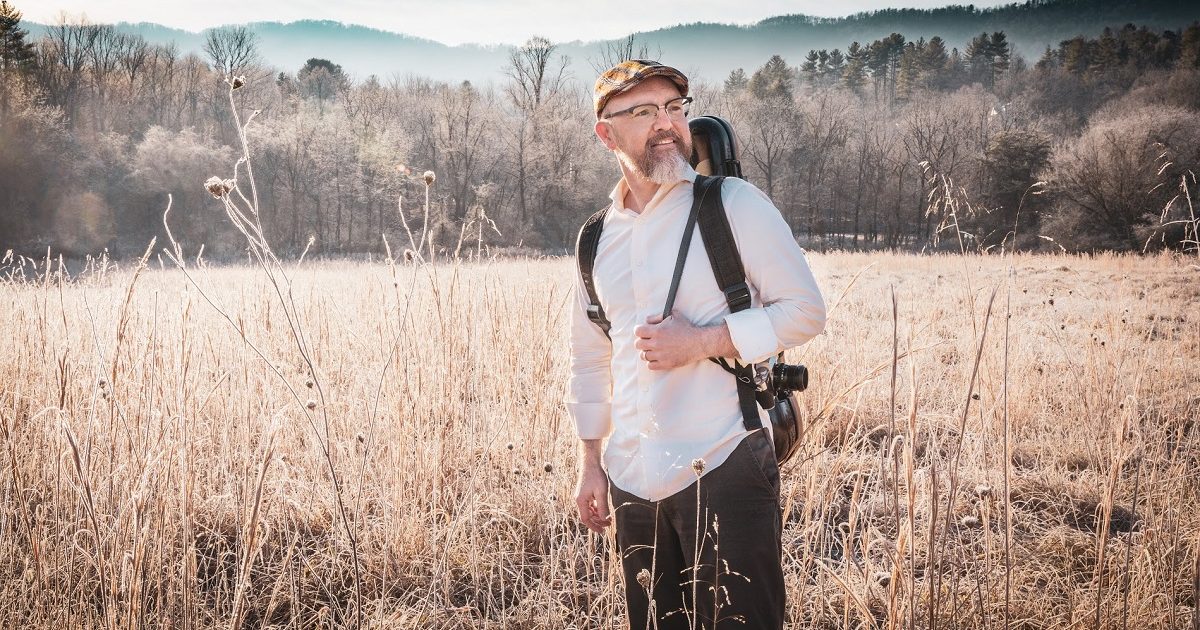 Editor’s Note: Casey Driessen has released Otherlands: A Global Music Exploration, a self-produced travelogue of on-location recordings, short films and essays that documents collaborations with masters of regional music in Spain, Ireland, Scotland, India, Japan and Finland. Otherlands was filmed and recorded between 2019 and May 2020. During this time, proceeds from the Bandcamp sales of Otherlands:ONE will support music and folk arts rural communities in West Bengal, India.

I’m going to give some big props to fiddler Richard Greene, by way of Darol Anger. Back in the mid-1960s, while playing in Bill Monroe’s band, Richard invented a percussive bowing technique on the fiddle/violin called “chopping.” Darol Anger was the first person to learn this from Richard, and I then pulled parts of the technique from Darol. Chopping has been an essential part of my musical trajectory and has allowed me to fit into all sorts of exciting musical situations.

Two polar opposite ones just appeared in my mind simultaneously… 1) Playing a daytime set at the Telluride Bluegrass festival in a trio with Béla Fleck and Bryan Sutton, staring out at the gorgeous Rocky Mountains, when all of a sudden I hear amazing vocal rhythms joining us, and Bobby McFerrin appears by my side. I couldn’t stop smiling. 2) Playing an evening set with Steve Earle & the Bluegrass Dukes (Tim O’Brien, Darrell Scott, Dennis Crouch) when a heckler starts asking for “Copperhead Road.” It’s in the set, and we’ll get to it, but that’s not good enough. Heckles continue. Steve gives him the finger. A full beer can sails through the air (mind you, we’re all around one mic), hits the stage, bounces and hits Dennis’ bass. A fight breaks out in the audience. The guy is taken away. The next thing thrown on stage is a bra.

I’m very visual and find inspiration in painting, drawing, and sculpture. The forms, shapes, patterns, lines, colors, and composition all give me ideas about how to approach my instrument or music.

I’ve never written a song, only instrumental compositions. So, I suppose the toughest time is all the time. That said, no particular composition sticks out to me, but the process of applying compositions to a live looping setup (when I was doing my Singularity project) was quite challenging. There are so many parameters to work within, from effects pedal limitations, physical coordination to pressing buttons with your feet while singing and playing, how to create engaging live looped arrangements from song to song without becoming repetitive or boring, and keeping a solo set interesting for yourself. They were some tough puzzles to solve.

I think either “A global music exploration in red shoes” or “The fiddle can’t be on everything?…I’d like to try.” I’m hungry for experimentation and inspiration from unlikely sources.