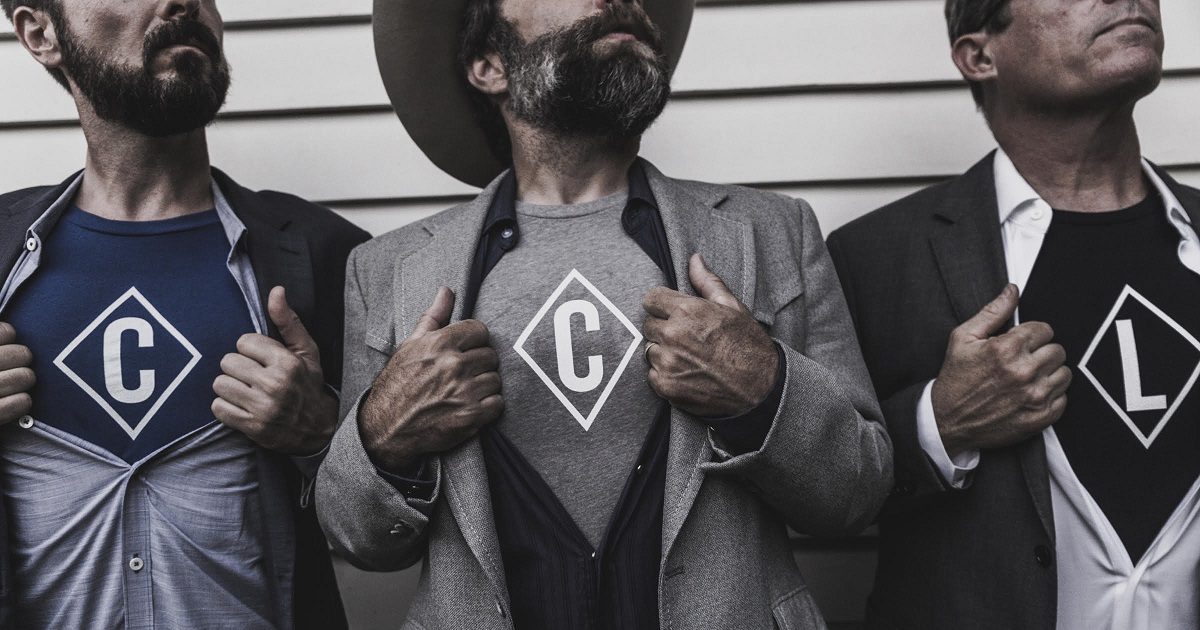 This is a tough question and a hard one to pin down to just one artist. As a songwriter I believe that one needs to pick up inspiration from all facets of the world and in every way possible. Personally I am in awe of those artists who can follow their muse sometimes to the detriment of fame and fortune. I believe a true artist is driven by an inner guiding artistic force, a force that pushes them to create something new and miraculous, with no thought to the consequences. David Lynch is an artist that I really admire for this quality. When you are in the presence of his work, you feel connected not only to the piece of work but also the mind behind it, the artist themselves, and I believe that to be the linchpin of true artistic work.

I don’t know if it is a favorite, but we had an unforeseen moment at a show in Portland, Oregon. Four songs into the first set, the monitor engineer let me know that a woman in the audience was having a medical emergency. In order to stop the show gracefully and take the attention away from her situation, I told the audience that I had ripped a hole in the seat of my pants and we would take a short break to fix it. The paramedics swooped in and were able to administer aid to her and the audience was distracted by the fool on stage. Live performance is a strange business to be a part of, but you must be prepared and willing to turn on a dime for anyone and anything.

I believe that film is one of the greatest treasures that modern technology has given to man. The ability to tell a story, to elicit an emotional response by playing with light and sound is an amazing thing. I’m continually awed at the way that the genre is pushed and pulled to play with the conventions of the medium. I love that even in the early and very technologically limited days of cinema, someone like Georges Méliès was already manipulating the camera and the film stock to play with his audience. In this age we live in I pray that real cinema can survive and folks will still go to the theatre. Much like live music, it needs to be experienced with others and when everything clicks, its power is undeniable.

I was away from home one summer at some sort of camp that intermingled folks from different socio-economic backgrounds in a very thoughtful way. I was taken by the experience and wrote a little song about it. The response I got from my fellow campers when I played the song on the last night was something I will never forget. Someone told me that I should be a songwriter and I laughed it off. It still seems like a dream today to actually have followed that once unimaginable path.

I’m an avid cyclist and try and get out for a couple of long rides every week. I find something about the solitude of cycling and the rhythm have a real meditative and restorative quality. That seems to help reset me a little bit if I am living a little too much in my head. Although I did write one of CCL’s most popular tunes while mowing my grass so who knows?

Music14 hours ago
LISTEN: Julia Sanders, "Place Where We All Meet"