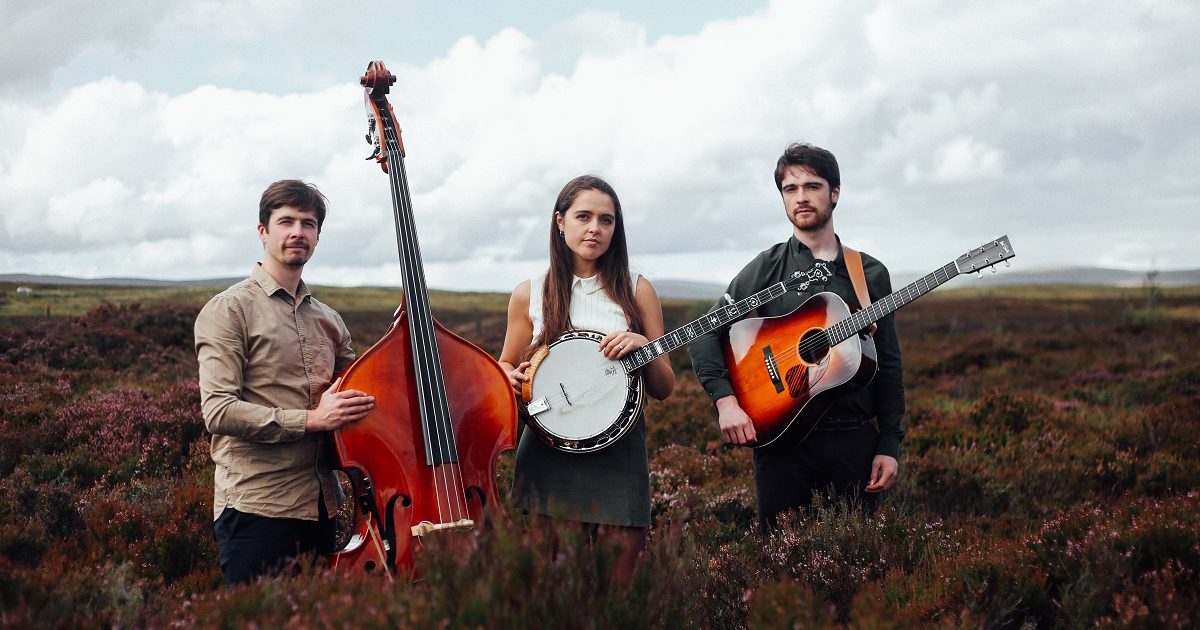 I would have to say that it would be Alison Krauss! Her solo recordings and recordings with Union Station have been some of the most impactful recordings for me. The first introduction to bluegrass music that I remember hearing was “Every Time You Say Goodbye” from Now That I’ve Found You: A Collection. Her releases have swayed within the bluegrass/country/gospel realms and I’ve been enjoying her music for years.

One of my favourite moments being on stage with COJ was probably getting to play at IBMA in North Carolina back in 2017 in a lineup with our good friend Niall Murphy on fiddle. It was a hoot! Glancing around on the workshop stage representing the international scene and trying to not get too nervous when we saw legends and some other top pickers walking by!

I try to have had at least one cup of sharp black coffee before a show and lots of water! (Both are definitely needed!) Yep, I know it sounds like a cliché, but I definitely run on coffee!

This question has really made me stop and think, but I think I can safely say that trees are a big source of inspiration that impact our songwriting. Two songs off the new album refer to the concept of change happening as quickly as the changing of the leaves on the trees in each new season. Currently living in the countryside of County Armagh is a big source of inspiration in general, with rolling green hills and plenty of apple trees (County Armagh is “orchard county”).

Oooh! What a tough tough question! After getting to know Mr. Ron Block, I would have to say that I would pair him with a Scottish Cheese board (with Rough Scottish Oatcakes). I think that’s a pretty 10/10 combo in my opinion and I think he would totally be okay with that! 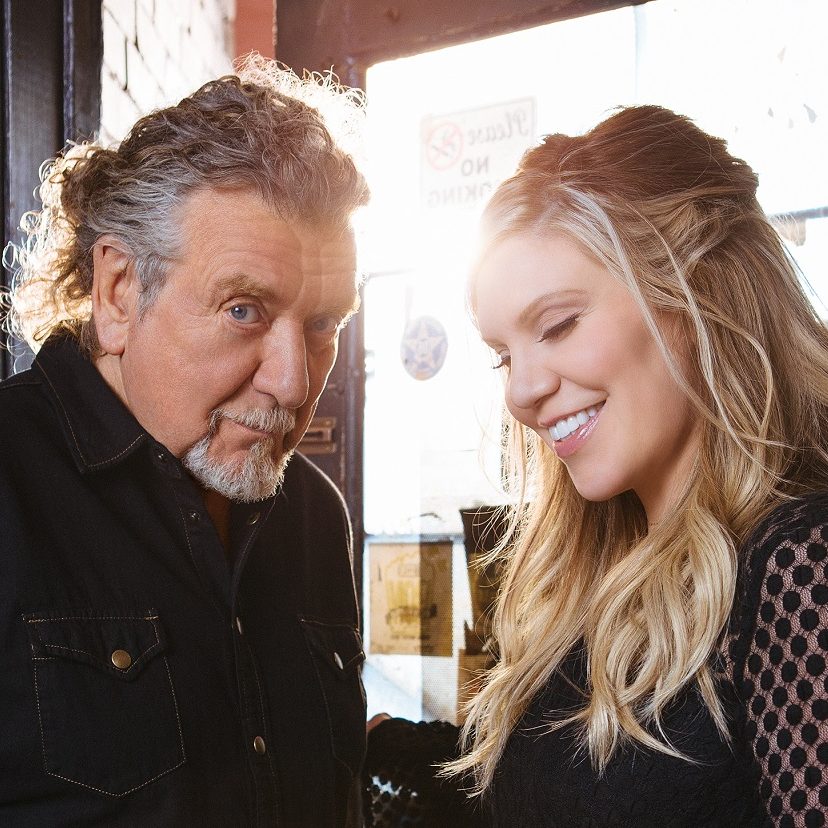