WATCH: Magnolia North, “Am I Enough” 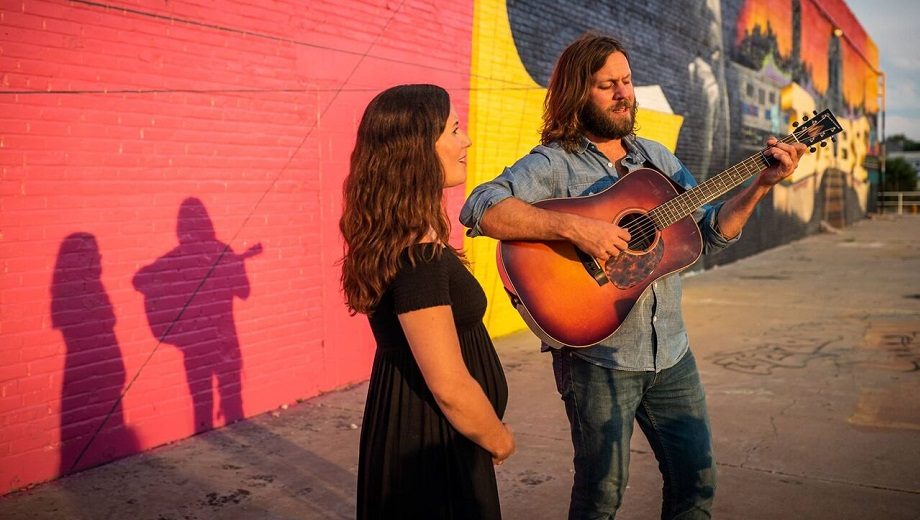 In Their Words: “A few months into dating, Steve put things to the test — he couldn’t fully commit to the relationship. After some soul-searching on my morning commute from his mountaintop cabin to my job in the city, I created a list entitled ‘The Battle of Have vs. Want,’ which listed what we ‘had’ in our relationship (all of the positive qualities and attributes) as well as what he ‘wanted’ (to be single). After sharing the list with him, Steve realized that the only thing that was holding him back for giving his all was fear and insecurity. However, despite his coming to that realization, it still left me wondering, ‘Am I Enough’?

“We were already writing a lot together at the time, so we built that lyrical theme into a song and it became a way to move forward from the near-breaking point. I think ‘Am I Enough’ is a phrase that is applicable to many different facets of life, as I often times find myself asking that question while writing, leading people at work, or even just interacting with my peers.” — Jen Middleton