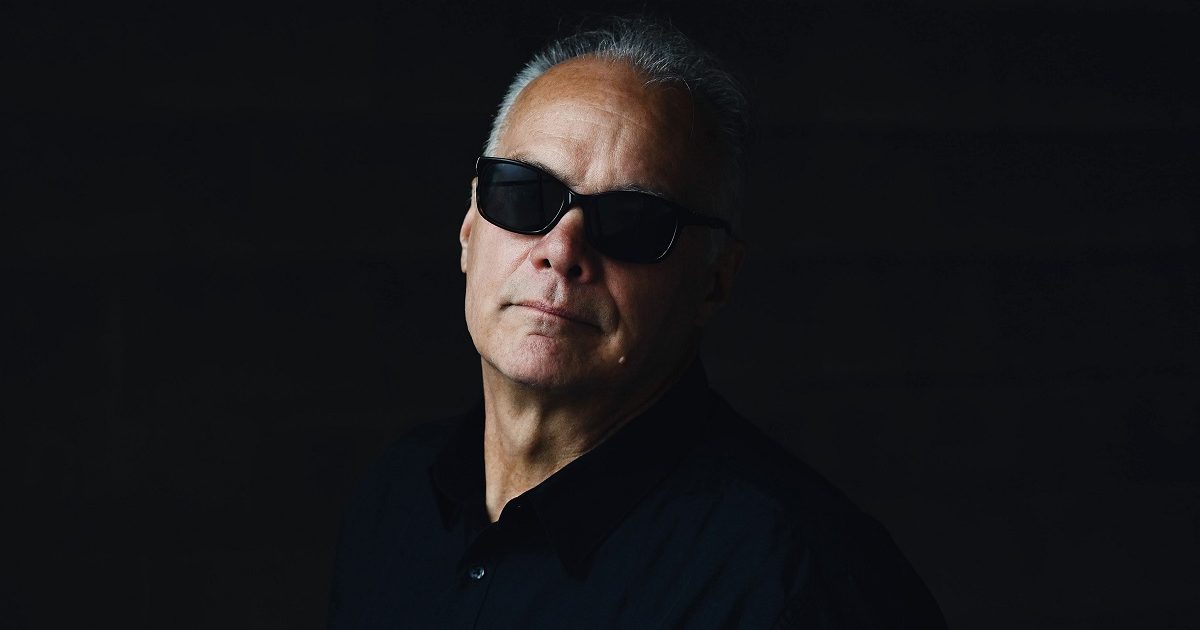 In 2009 I was to perform two songs for the Blues Music Awards in Memphis, Tennessee. You’re only allowed 10 minute and the schedule is tight. After we finished our songs the MC, Bill Wax, ran up and said “Curtis, B.B. King wants to sit in with you. You’ve got to do something NOW!!” So I turned around and counted off a B.B. King shuffle. Next thing I know B.B.’s valet brings a chair AND B.B. KING comes up sits in the chair. He grabs the microphone and says, “I’m not playing until he gets a chair,” and he pointed to me. So his valet brings me a chair. I sit in it and I started singing a B.B. King song. B.B. smiled and started playing the guitar. Am I dreaming? I’m singing and B.B.’s playing guitar behind me. The crowd went nuts. I don’t think I felt my feet touch the ground for a week afterwards.

#1: To witness performances by the best musicians in the world.

#3: To pay my bills stress-free and to see as much of the world before I die.

This is easy. A true story: In kindergarten my teacher pinned a note to my shirt. She said, “Give this to your mother and don’t lose it.” When I got home my mother saw the note took it off me and read it. She said, “It says here that Mrs. McGilvery says you have a nice voice, and they want you to sing two songs, ‘Jesus Loves Me Yes I Know’ and ‘I’ve Been Working on the Railroad.’” My mother was a good piano player, and we went right to work learning the songs.

When it came time to play, it was in a church auditorium and the auditorium was full of people — parents and relatives of the kids who went to this particular kindergarten. Another little boy and I were supposed to sing these two songs together. But he saw that audience and he just completely froze up. But I dived right into the song and every now and then I would elbow him in the side to encourage him to join me. He never did. He just stood there, stunned. The audience thought this was adorable and I sang those songs loud and clear. The applause and cheers from the audience was deafening. From then on, I was hooked. Nuff said.

I’ve been working on a new song for a while. I started it a couple years ago. I am attempting to write a Bolero — a Spanish Latin slow ballad. I have finished the music and I think It’s gorgeous. It could stand on its own without the lyrics I’ve never written a song like this before. But the lyrics are the toughest. It has to hold up to what the music is telling you…so wish me luck.

Clifton Chenier with a pot of gumbo, andouille, and shrimp. (Please and thank you.)