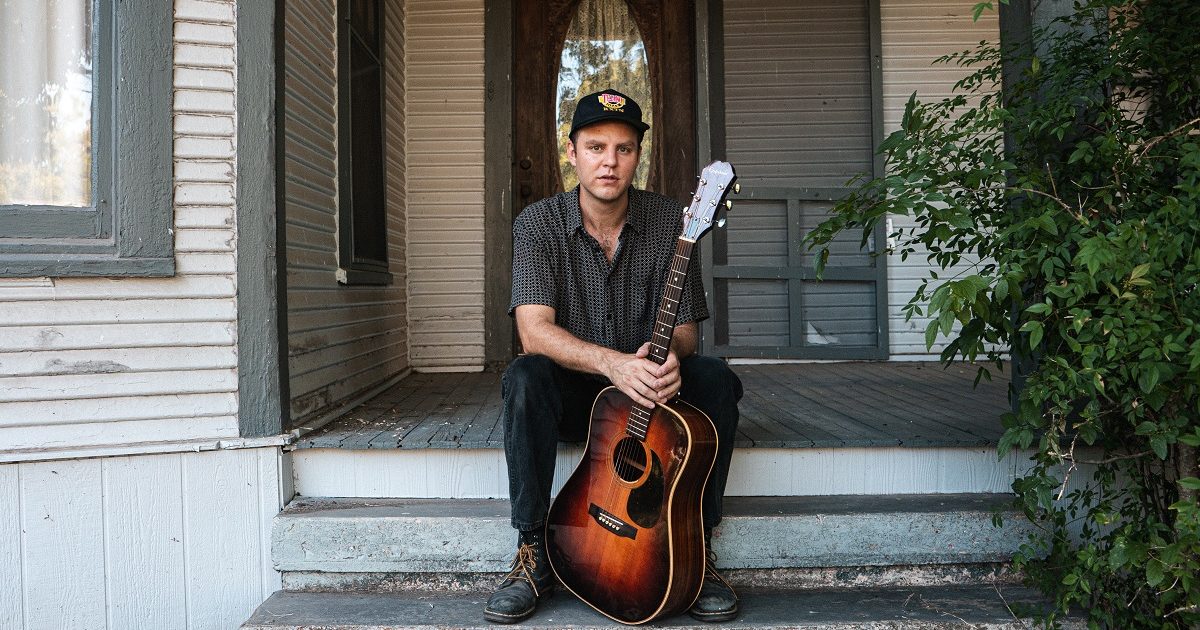 I recently traveled to Virginia Beach to visit my sister and her family. She is in the music program for the Navy. She’s an amazing singer! On a day to myself I set off on a walk, aimless, a left turn here, a right turn there. It took me to the Chrysler Museum, an imposing cold marble building on the edge of a historic neighborhood. There was an M.C. Escher exhibit that took up the entire bottom floor. I had seen some of this famous drawings, the physically impossible stairs, the tessellations, but I had not seen his earlier work, his simple work. I had not seen the beginning.

I walked around the exhibit, reading each placard slowly. I began to see his story. He struggled most of his life financially, he took jobs drawing commercially to put food on the table, all the while he pushed himself creatively, and explored the boundaries of woodcuts. His plight hit home; regardless of fame or appreciation, his internal drive never faltered. Eventually, in his 50s the art world caught on to his genius. He “appeared out of nowhere” as a “new artist.”

I feel this is the case for many artists that emerge onto the scene in music. We hear their “debut album,” but we don’t hear the three EPs they self funded that got scrubbed off the streaming sites the second they got a label deal. We don’t see footage from the three-hour bar gig, where, in the corner, ignored, getting in the way of the football game, they poured their hearts out to no one. Mr. Escher exhibits a steadfastness that is inspiring to me, keep your head down, get back in the shop and create.

There was a band called Blue Healer that consisted of myself, Dees Stribling and Bryan Mammel. It is one of my favorite projects I’ve had. We had a song called “Cutting Edge” that we were working on. I had the chords and the melody and some of the words. In an effort to expand my writing skills I set out on the task of writing a song in the form of “Twelve Days of Christmas” (I’ve always loved Christmas). The verse would go by and it would end in a small chorus (…and a partridge in a pear tree). The second verse would go by with a new chorus plus the first chorus (…two turtle doves). The third verse, and a third chorus, second chorus, and ending with the first again (three French hens… you know the rest). It was really fun, the rhyming had to be very planned out. It’s my proudest work structurally.

Okay, I was watching the Gwyneth Paltrow TV show one day… *if I’ve lost you because you’re too punk rock I’m sorry*… and she had a guest on named Wim Hof. He’s a crazy Scandinavian man who jumps into really cold water. He also has some breathing techniques that he swears by. I downloaded the audio YouTube to MP3 style off of his medium level breathing tutorial. It’s about 12 minutes long, and has little drum sound and stuff in the background. It is the perfect way for me to get in the zone before recording. I listen to the same track, it takes the same amount of time, every time, and it really does get me feeling my body, feeling the moment and feeling like a real-deal hippy-dippy artist.

I grew up in a musical household. When I was 7, my father began playing bass full-time with Texas songwriter Robert Earl Keen. Along with my schoolteacher mother, this is how the family made money, albeit scarce. By the time I was in junior high I had a band! We had some very gracious people in our lives at the time in the music department at the school. I can’t believe it now, but they let us use an entire ensemble practice room to keep our rock band equipment in, they even allowed us to practice.

Our schedule: arrive as early as possible to get in as many Blink-182 songs as we could before the first bell rung. At lunch, immediately sprint to the vending machine, grab a honey bun and a Mountain Dew, race to the band hall and learn a Weezer song. After school, practice again, or on a more festive occasion. i.e., a pep rally, we would haul our equipment into the courtyard and perform our set for the school! On the eve of such an event I was laying in the bathtub at my parents house. I was going over the lyrics to “Say It Ain’t So” by Weezer. I ran them again and again, I had committed them to memory. I knew I could do it the next day, and it was in that moment, I knew I had the knack for retaining and performing songs. I knew at least I could do that.

I’ve got to say, breakfast tacos with… who with? Bob Dylan? Too cryptic. John Lennon? Too sardonic. Adrianne Lenker? Too artistically threatening and spiritually intimating. What about… yes, Dolly Parton. That’s it! She’d make you laugh, she’d make you feel good about yourself. You’d get some cheese on your chin and she’d flick it off with those giant fake nails. It would be heavenly, plus, she’d probably pick up the check.