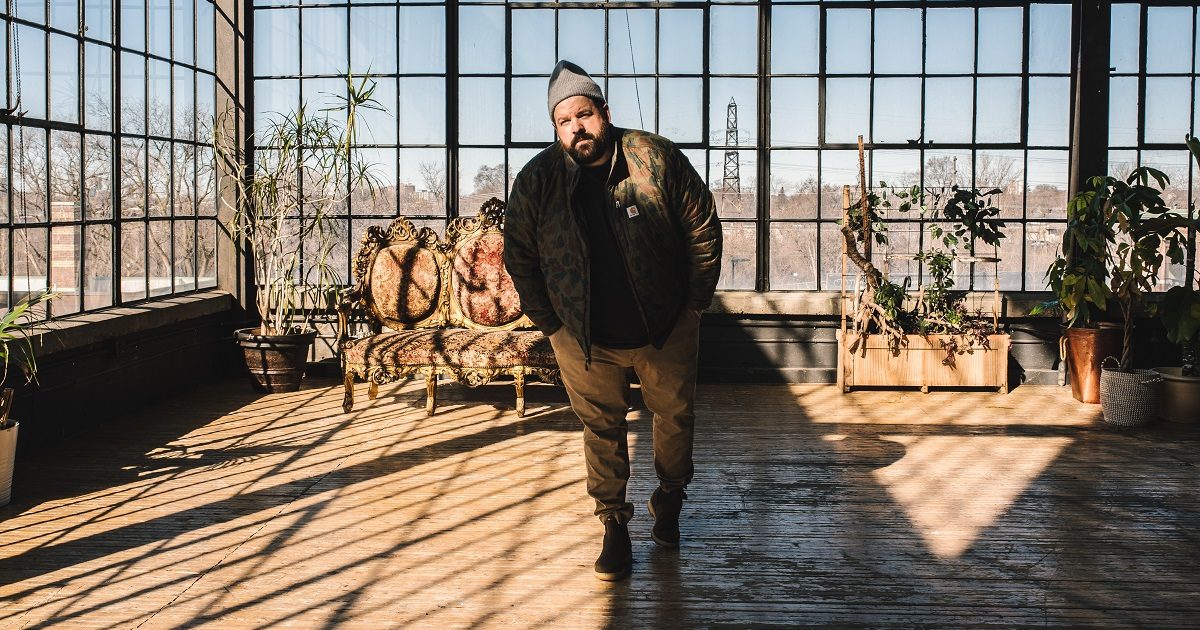 I read a lot of fiction and journalism and I’m always writing down little passages in hopes of merging their feeling into lyrics in some way. I’d like to think that painting informs me, because I love it so much. I’m entranced by it, but I can’t think of any songs of mine which are directly influenced by paintings. Maybe I’ll try. I’ll try!

We played in London, UK a few years ago, we’d never had a real ticketed show there and we surprisingly sold it out. Brits are just better at being in crowds. Everyone sang, yelled and made us feel really great. So lovely to have that many people really present and enjoying the songs that far from home.

I think when I started to write songs that people liked. I would send them to friends and they would say, “I would actually listen to this!” and I was very encouraged. I was already in my 20s. It took me a long time to figure it out. It’s never particularly easy to me. I think this notion of “god being in the room” or whatever is really compelling but he doesn’t seem to come into the room for me. It’s just me and my brain trying to figure it out. The closest I come to “god in the room” is I get to write with Lori McKenna sometimes.

Swimming. I think swimming in bodies of water is the actual meaning of life. I walk a lot while listening to mixes. I feel like that’s the only way I can tell if it’s actually good. My wife likes to go camping. I don’t much like it.

I do what I want. It’s bratty, but that’s really it.