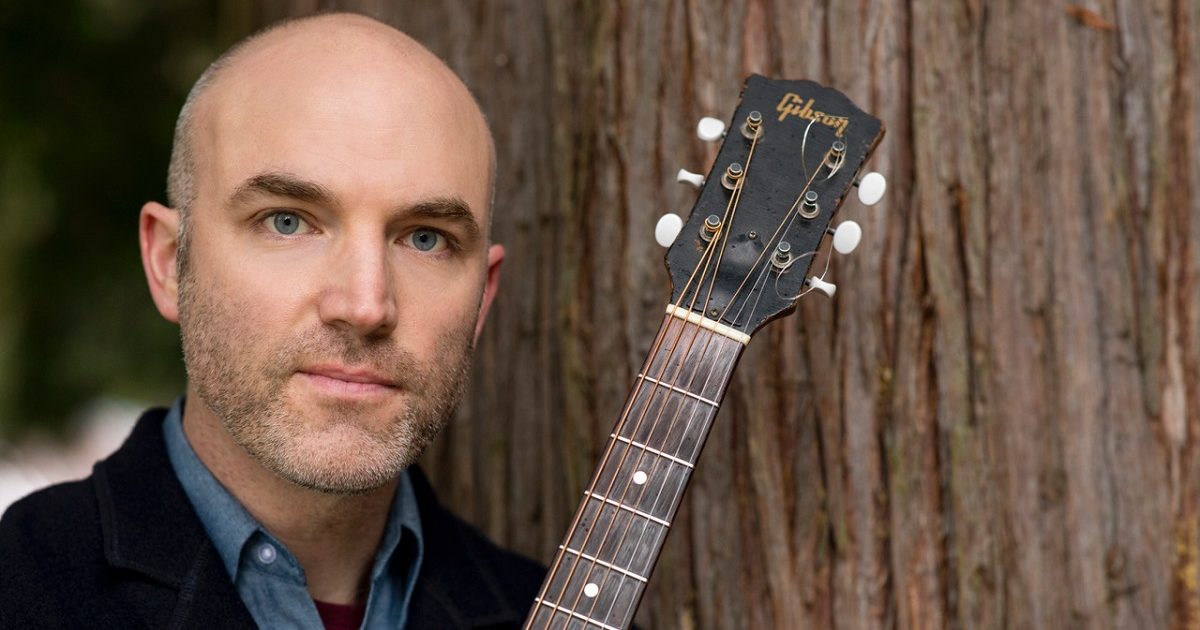 Probably Paul Brady, as a singer and guitar player. While I don’t play Irish folk music much, the tradition, while having lots of shapes and inflection, isn’t inherently showy. You don’t see an Irish folk musician put their foot up on a monitor to take a solo. I think communicating something interesting in an understated way is so satisfying…. Leaving room for the listener, not hitting you over the head with an idea. Tim O’Brien is an American version of that as well.

I’m a visual learner. Visual and spatial art, woodworking, painting, all have something to do with my musical decisions. I love understated chaos, like arranging things that seem to already be there. Goldsworthy is an obvious example of this, but there are many folks who do this in a variety of mediums. I tend to overthink, so anything that helps me escape my head to see things in a simpler way.

Running, for my mental health. Also, getting to know a new town before a show. Also, eating. Big fan of eating.

I grew up on salt water, sailing, and kayaking with my dad. Also skiing and backpacking in the mountains of the Northwest. I think the understory of a dense cedar grove is pretty inspiring, usually quiet while full of life.

Huh… I love seafood. There is a restaurant in Tel Aviv called the Old Man and the Sea. I would love to sit outside, eating fish, talking to someone like Django or Jim Hall about guitars. Since both those guys are gone, maybe drunk BBQ with Sting or Mark Knopfler would be fun (all those things borrowing from my high school self).