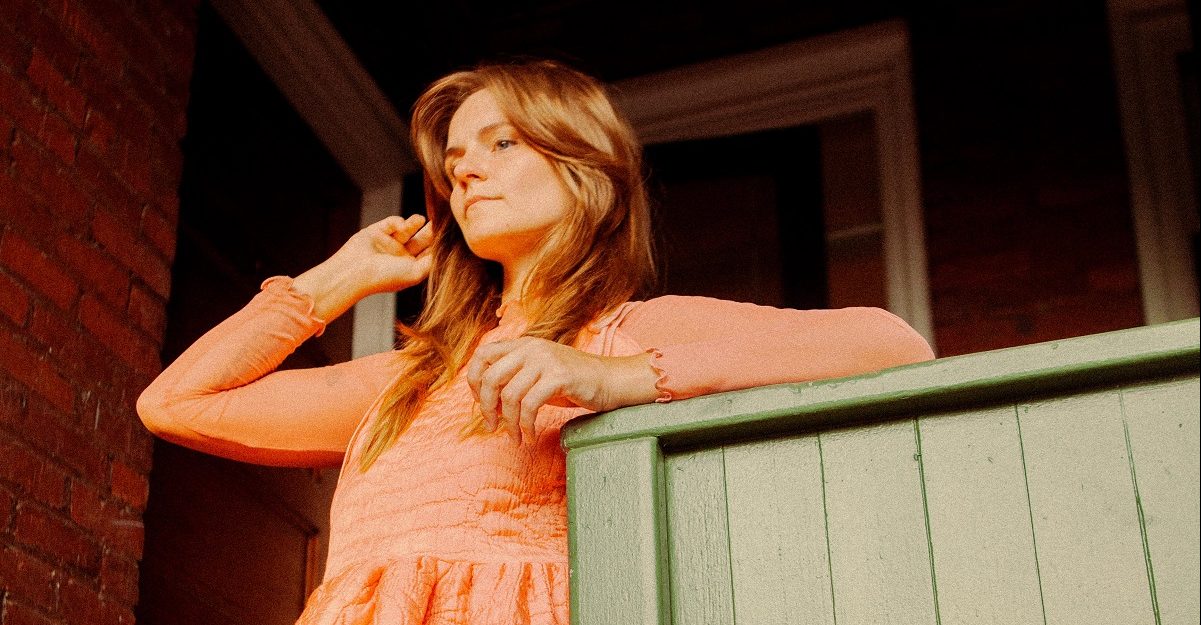 Aside from my parents, I’d say it’s a toss up between the melodic storytelling of Kate Campbell, a Nashville songwriter that I grew up listening to, and Feist. Kate’s melodies and the way she captures the experiences of herself and others; the way she captures a feeling, I think I have spent enough time with a couple records of hers specifically that they are grooved into my brain, haha. Not to be dramatic. I listened to her record Moonpie Dreams a lot on my drives from Nashville to Cookeville, Tennessee, in college, and Nashville to Birmingham. There are so many references to Tennessee specifically. I was introduced to Feist by my friend April in high school, when “1234” came out, but then again I was reintroduced at about 19 when I started writing songs. A friend told me to listen to Let It Die in full, and that was in like 2010. I pretty much haven’t stopped listening. Her documentary called Look at What the Light Did Now inspired me and showed me the various avenues to explore and develop when making a record. I loved the input from her creative director, and I am continuously inspired by the soft strength of her voice, and her freaking guitar playing. Geez.

This will sound like a no-brainer, but last summer, I got to open for Trampled by Turtles + CAAMP at Red Rocks in Colorado. It was my first performance with a band since 2019, not to mention this legendary venue surrounded by all this natural beauty. I think what made it the most special though, was that my family flew out for the shows, and my management team is based just down the road in Denver, so they were there. I was feeling excited, prepared, and most of all extremely supported by everyone in my corner. The show had stayed on the books from the summer of 2020 when it got bumped, so it was that light at the end of the tunnel. I looked over at Sean Thompson, who was playing guitar and his hair was blowing back in the wind and his eyes were closed… epic, haha.

I feel like I received this advice from two people I admire, but the gist from both folks was this: When you are playing a show, go ahead and consider it practice for the next one. Be in the moment of course, but do not worry so much about how perfect it is. You’re going to be playing shows for a long time. Each one is an opportunity to be present, and an opportunity to learn. Another piece along similar lines was from my dad. He likened playing shows to a meditation practice. Occasionally, you sit down to meditate, or you get up to play, and it’s just amazing; it’s just automatically flowing. And you think, “Oh, awesome, I have to remember this, surely I can make this happen again tomorrow,” and then inevitably the next show or set is just so-so. You can’t get out of your head. The goal is not to have a perfect show or perfect meditation every time; the goal is to be present and show up consistently as best you can. Over time, you’ll have played some great shows! And a lot of shows that were just okay, or even bad. But it’s not really personal.

I think the main one is a little mini meditation. I’m not saying that to brag about how mindful I am, because I am most definitely NOT. But Questlove said it best in his book, Creative Quest. He said he takes a little second to settle into the present moment. Sometimes I will say a little prayer, but mostly it’s just about feeling my feet on the ground and breathing into the moment. That’s the only place we can connect to one another!

I think I officially caught the bug at Cafe Coco, at the legendary open mic that used to happen there, back when it was hosted by Maurice Barrett. I had been teaching myself guitar a little bit, and was home for Christmas break from what ended up being my only semester in college, and my brother Wil took me to the open mic. I didn’t leave until 3 a.m., and after a couple more Thursdays of that, and some song ideas starting to percolate, I told my parents I was going to stay home for a semester to pursue music. A little optimistic of me, I will say, but that was ten years ago. I started taking guitar and vocal lessons that next month, and felt supported by everyone around me to keep going. That I’ve kept going is due mostly to the encouragement of any friends of mine that have nudged me to make records, or facilitated them. And now I’ve gotten to do so many bucket list things, and see so many places, and I can’t wait to keep going.

For my playlist, I chose five of my favorite songs from that record of Kate’s, Moonpie Dreams.