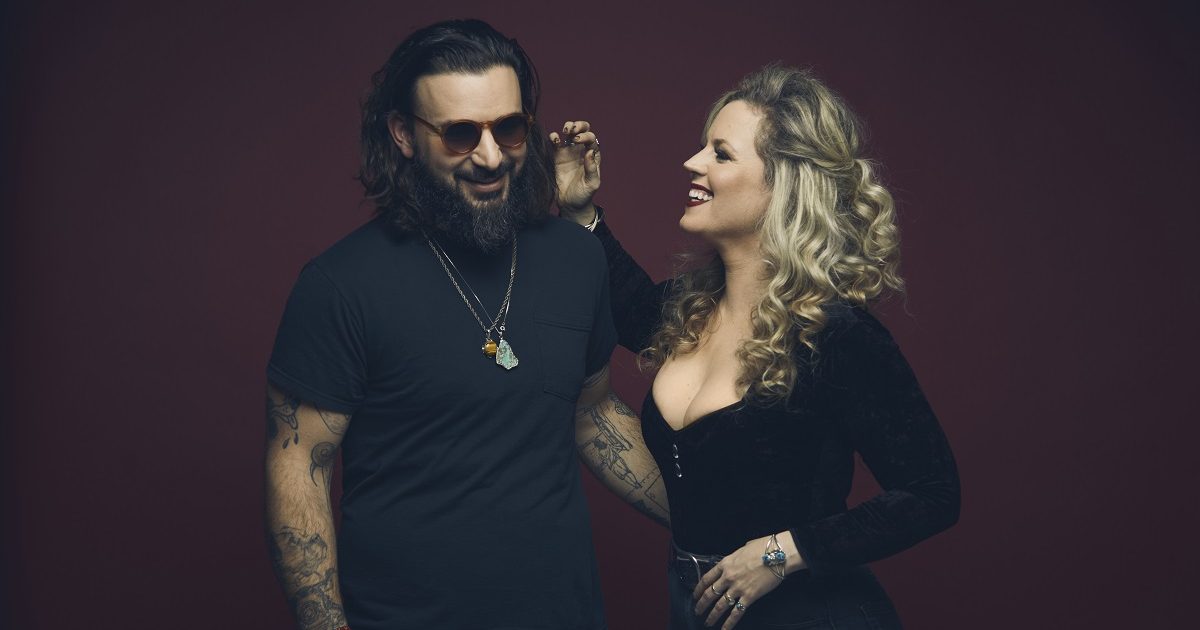 In Their Words: “‘Crazy Over You’ is pretty guileless in its meaning, and remains one of the only true-blue love songs I’ve ever written (no cheeky humor or heartbreak in this one, folks). Over the years it’s been used many times as a first dance song at weddings, and it even got licensed for an adorable love scene in MTV’s The Real World a while back. These days, when we play it in a live setting, we usually do it stripped down, with just two voices and a guitar, so this session was really fun. We built it up a little with some great players (Danny Pratt on drums, and Rhees Williams on bass), and felt especially lucky that Connor Vance from Dustbowl Revival was around Nashville that day and willing to sit in on fiddle and play with us. We filmed and recorded it live at Ten Four Recording Co. here in East Nashville, and it was engineered by stalwart supporter of sonic excellence, Jesse Thompson.” — Zack Smith, Smooth Hound Smith