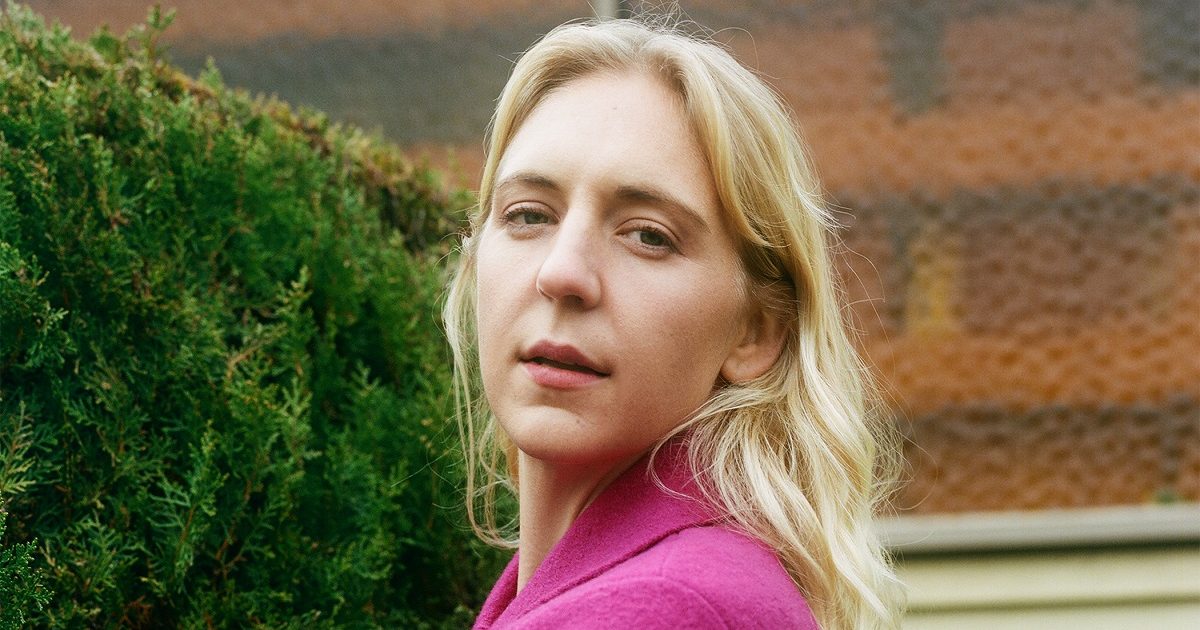 Ok, there is this one time that stands out, back in 2013, to make a long story short, I wound up on stage with two of my best friends, two members of Blues Traveler, belly equal parts full of butterflies and burritos, at BottleRock Music Festival where we were meant to be volunteering, but things panned out differently.

It was my sophomore year in college. I had just formed my first band, and we had just played our first show ever “headlining” the open mic (can you headline an open mic?) at this nightclub in Santa Barbara. A couple of weeks later we’re at BottleRock volunteering at an artist afterparty at this fancy theatre downtown. Several wine tastings and trips to the burrito bar later, and pretty soon my friend Scott is telling us that we’re going to go on stage in a few minutes and play a couple of songs with some friends he’s just made. It comes to light soon that they’re members of Blues Traveler. If you know my friend Scott, then this is perfectly in character for him. He once was hitchhiking with his guitar in Australia and was picked up by Christopher Hemsworth in a helicopter.

So sure enough, we end up on stage, still in our volunteer shirts. The bright lights, the monitors, the sound guy, the band – it was a Cinderella moment for sure, and enough to solidify the already planted seed that doing the music thing would be like the best job ever. Yes, there are other more serious moments on stage that are meaningful to me, but this one always upwells. It perfectly exemplifies the wacky shit the universe throws at you when you sign up to be a traveling musician. This was one of my first tastes of that, and it definitely lit a fire.

Creativity, for me, does not exist in a vacuum. I 100% rely on the absorption of and engagement in other art forms to inform my music. Reading is a huge part of my songwriting process. It’s one of my antidotes to narrow-mindedness, a way to break any tendencies towards cyclical thinking. Reading replenishes the word box, among other things. Everything from poetry to scientific papers, in some way or another, sparks little ideas here and there. Typically, if I’m not writing enough, it’s because I’m not reading enough. As for other art forms I engage in, I grew up dancing and drawing and toggled between those two worlds for many years. My closet was cluttered with colored pencil shavings and dance costumes, and it wasn’t until a series of injuries and desire to explore something new, along with some teenage trauma, that I found the guitar and a journal.

I make a real effort to divide my time between the elements, and it’s that combination of mountain, forest, river, coast, and ocean that informs my songwriting and my sound. The interplay between it all, that’s the source. I am lucky (and sometimes unlucky) that my other job besides music has me interacting with the elements in an intimate way. For part of my year, my job is to help lead ecological field courses for university students in the various wilder places of the planet. I have pitched my tent in the swamps of Florida on the heels of a hurricane and rice paddy terraces in the Himalayas. It’s in these moments, in this more stripped-down context away from the grind of home life, that many of my songs first introduce themselves.

One of the songs on my new album titled “Nowhere Fast” gave me a particularly hard time. It began on a napkin at a trailhead in the foothills of the Santa Ynez Mountains in 2017, but when I tried to pick it back up when I got home, it just didn’t go anywhere. It went through many phases — different chords, new melodies, choruses became verses, bridges became choruses. It was a puzzle of a song I kept trying to piece together until I decided to set it down for a few years. Then two things happened — open D tuning and vocal surgery. Both introduced me to new colors and breathed life into my songwriting. Come to think of it, so many of the songs on the record were born from the discovery of new sounds after my surgery and new tunings on the guitar.

Love this question. It reminds me of, this is kind of off-topic, but that short series Pretend It’s a City on Netflix with Fran
Lebowitz. I was folding laundry watching it not too long ago when something she said stuck with me. She says, “I really think that musicians, probably musicians and cooks, are responsible for the most pleasure in human life.” I heard that, looked up from my pile of socks, and thought, hell yes, that is very on point. When I think back on some of my fondest experiences, so many have involved one or the other, and often, both.

Anyhow, there was this one time in Nepal where I met this teenage Tibetan Buddhist monk that had dreams of becoming a rapper. It was a really cold day and I wound up with an invite inside his house and he and his friends made us boiled potatoes with the best spicy dipping sauce I’ve ever had in my life and then he rapped for us. I don’t know if it was the altitude or what, but that’s one of the more memorable music and meal pairings I can recall. So, if I were to have to dream up something, I would like it to be something very unexpected, because a lot of times the cards fall in a way more interesting form than you may have thought to deal them in the first place.