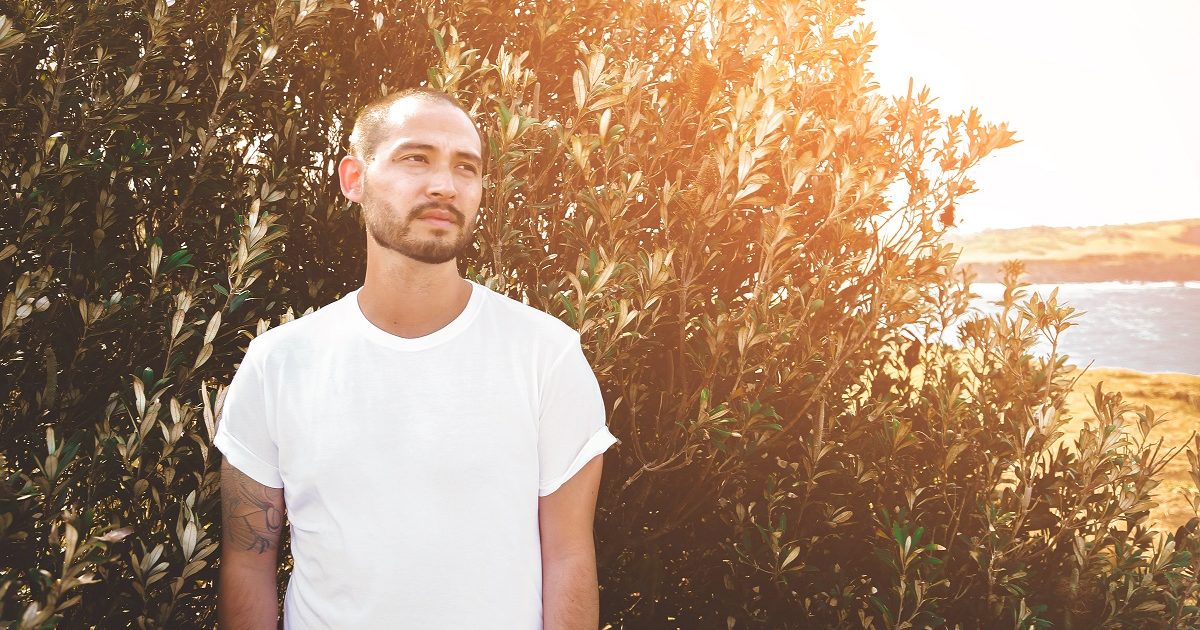 I think it would have to be Bob Dylan as cliché as that sounds. I feel there’s only a handful of artists that can hit you in the guts with lyrics and melody. He’s probably the master of storytelling and symbolism in song.

This was probably one of favourite moments in life. I was supporting Damien Rice in Australia and was a big fan of his work. I hadn’t seen him much and figured he’d be too busy to see my set. I played to a beautiful and attentive audience, and once I left the stage, out of the darkness he emerged to say he enjoyed the set. Later that night, we went busking in the streets of Brisbane. It was something I won’t soon forget.

I’m a big fan of most A24 films at the moment. They always have such intensity and mystery to them highly recommend. As far as for my music, I’d say I draw more from conversations in real life or stories I hear from people I know, and love that, for some reason, it seems to seep in more often when I’m writing.

I think it’s almost every time. Each song comes with its own set of challenges and problems that are particular to the message or music. I find it the hardest to write when I’m spending too much time on social media. It really sucks the life out of being creative, and you end up just worrying about what everyone else is doing.

Try to give some comfort to someone who may be feeling lost or alone.