LISTEN: Brandi Carlile, “You and Me on the Rock” Feat. Catherine Carlile 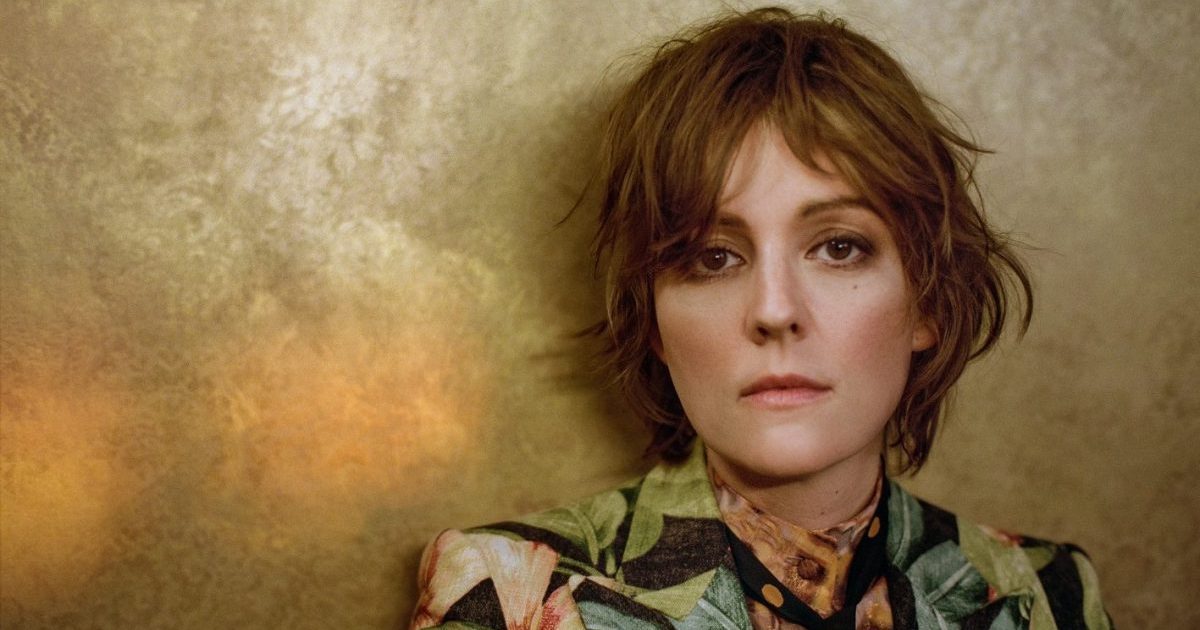 Editor’s Note: In the Canyon Haze is a new deluxe edition of Brandi Carlile’s album, In These Silent Days. Produced by Carlile and the twins, Phil and Tim Hanseroth, and recorded at their home barn studio, the expanded album offers reimagined Laurel Canyon-inspired versions of each song from the original album plus a special rendition of David Bowie’s “Space Oddity.” Her wife, Catherine Carlile, is featured on the new version of “You and Me on the Rock.”

In Their Words: “I knew I wanted to offer our fans more than just the usual ‘bonus track’ that always feels like a creative way to ask fans to buy your album twice! So, the twins and I locked ourselves in the attic studio in my barn just like the old days…and we reimagined our entire record. Inspired by these past few life altering years of ‘Joni Jams,’ I conjured up imagery from the infamous music scene in Laurel Canyon… I could see the cast of California Dreamers with embroidered flowers and peace signs on their backs drifting through a Polaroid haze. I could smell the marijuana and the incense. I could hear the CSN harmonies traveling through the canyon from Lookout Mountain and the accompanying laughter of Mama Cass. I could hear the reverb of aged wood and the dulcimer being strummed like a drum. The familiar chord progressions, confessions and communal spirit that would birth timeless songs…songs we all wish we had written. I could feel the liberation, the friction and freedom from modern-day digital distractions that laid such fertile ground at the feet of West Coast poets and troubadours.” — Brandi Carlile