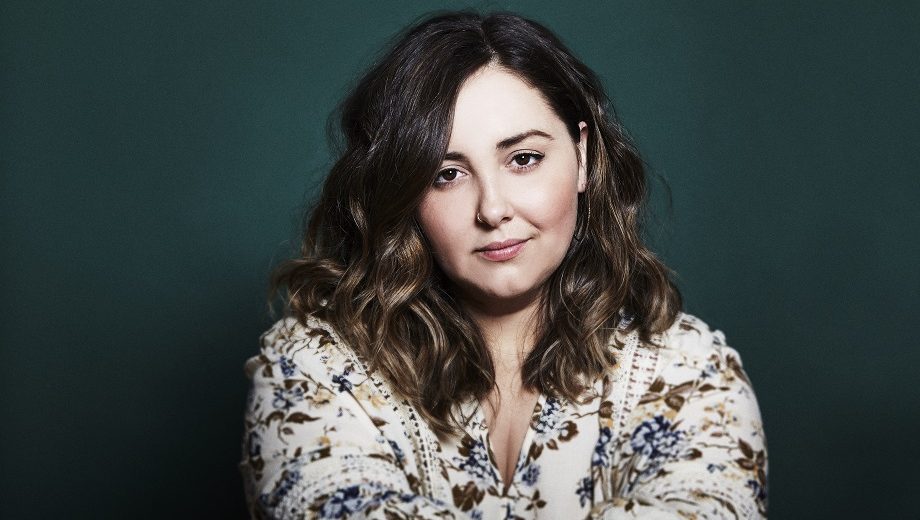 This is a really tough question for me to pin down, because I am influenced by so many people. Kathleen Edwards is probably my most influential songwriter. I love her storytelling and how easily she can float between fragility and strength. She was one of the first Americana/Canadiana artists I started listening to and I think her music very much shaped the way I think about songwriting. I am also very influenced by genre-fusing artists like Joni Mitchell and Kacey Musgraves.

Last year, I performed a small house concert in cottage country in Ontario. We performed the concert on a dock and it was a very beautiful, intimate concert — with a nice summer breeze as the sun was setting. That on its own was magical enough. What I didn’t know at first was that while we were playing, boats were pulling up to watch from the lake. It was such a perfect Canadian scene and I will remember that one forever.

I don’t remember this one too clearly, but I’m often told this story by my family. When I was about 4, I was at a family friend’s birthday. In a party mostly full of boys who were playing sports and racing around the room, I took out a chair, sat down, and insisted that everybody stop what they were doing, because I was “going to sing for them now.” Music has always been a part of me — it’s not a firm memory, but rather, an inseparable part of who I am.

I think open space and the atmosphere of nighttime is a strong part of my work. I sing about the night a fair bit on my new album (“Night Comes to Call” and “Moonshine”) and write the most during the night. There’s also been a lot of influence from water, mostly in terms of writing about space and distance, and how well that’s reflected through bodies of water.

I have a very strict policy of never revealing who a song is about and whether or not it’s a personal anecdote or about someone else. Many of my closest friends don’t know who or what I am singing about (though I’m sure many could take a stab at it) and I prefer to keep it private that way. The only song that I’ve written where I explicitly talk about who the character is on “Across the Sea” off of Dried Flowers.

I wrote this song about one of my best friends who moved to London, England, a few years ago. He is the first person I send new songs to and despite the distance, we have remained very close. It was really nice to be able to write a love song for a friend, instead of from a romantic angle. Other than that, everyone will just have to make their own assumptions, which they probably would do anyways even if I confirmed or denied anything.