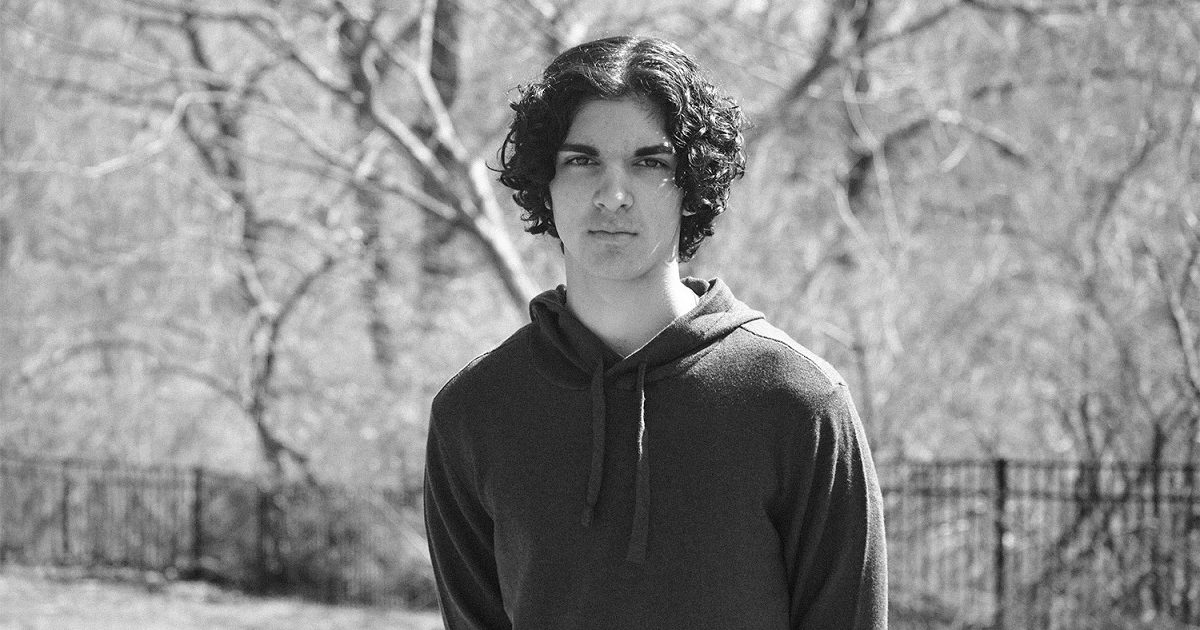 I am inspired by so many amazing musicians, but if I had to choose one it would be John Mayer. It is super inspiring for me to see someone who incorporates a hint of blues and folk music in their style become one of the world’s biggest artists. It is not often where you find people of his caliber carrying on the sounds of authentic music and incorporating it into their own songwriting and musical style. I also love the way he uses his instrumentation in his songwriting, and that is something I aspire to do as well. In my mind, he is one of the greatest guitar players alive. While his songs aren’t all super complex he succeeds at creating hits with simple soulful music. He does just enough to get the point across. I also love watching him blur the genre boundaries within the mainstream music industry, and that is something that I think about often too because I am inspired by so many different musical styles.

My favorite live performance I have done was a Ted X showcase at the Schermerhorn Symphony Hall here in Nashville. Even though that performance was a couple years ago, and I have improved so much musically since then, it was such a special memory. I had gone to the symphonies ever since I was 2 years old. I remember one time going to the Schermerhorn to watch the symphony perform, and after I got to meet some of the players. I was always in awe of that stage, and I never would’ve imagined getting to play it some day. I had gone to see Punch Brothers and some other amazing acts perform on that stage when I was a little older. For me, when I got on stage I was so nervous just knowing that this was the exact same stage I had idolized since I was around 4. It was an amazing show that I will never forget, and it gave me inspiration to keep going knowing that I was able to make a dream come true.

I have been a music lover ever since I was born. I moved to Nashville when I was 4 years old, and I started taking violin lessons as soon as we moved. I then picked up mandolin, and later the guitar. I eventually moved away from classical music and I have been experimenting with different styles ever since. Only recently have I felt like I truly found my sound and style. Most of the music I write is within the folk/Americana genre with influences from other styles and sounds. I was around 4 or 5 when I first started going to concerts and as soon as I watched amazing artists, I knew that I was going to be a musician. My mind to this day has never changed. It was only when I started getting older, and when I began venturing into different styles such as bluegrass that I decided I wanted to be a touring musician. Someday I hope to tour the world with my guitar and my violin, and share my songwriting across the globe.

There was one time a few years ago when I was getting down about wanting to be a musician. At the time there were many problems going on within the world, and I wanted to do something about it. I felt like my life would be useless unless I could help the world, and leave a mark somehow. At the time, I was lost regarding how I was going to do that with my music, but right around that same time I discovered songwriting. Ever since that day, I decided I would write about real world problems, and that when I didn’t write directly about world issues, I would use my music as a platform to do my part in making this world a better place. Even though I am still at the beginning of my journey in doing that, I will never lose sight of that vision. My songwriting is also my way of coping with life and the experiences I go through. Often I find that many other people feel the same way or have been through similar experiences. It is so amazing to me how songwriting has the ability to connect everyone no matter who they are, where they live, what they believe, or what they look like; and I believe that it is the greatest tool we can use to help connect human civilization.

I love the sun. Light gives me so much inspiration and happiness. There is something so inspirational about watching the sunrise and the sunset everyday. For me it never gets old. Especially while watching the sunset, I have found that I create my best work. It is a small reminder of how beautiful the world is out there, and it is hard to remember that nowadays because most of us have been stuck in our homes for more than a year. I love writing songs during the sunset, and I get the perfect view of it everyday from my room. I always try to get as much writing or recording done while the sunset is happening simply because it brings out the best artist in me.