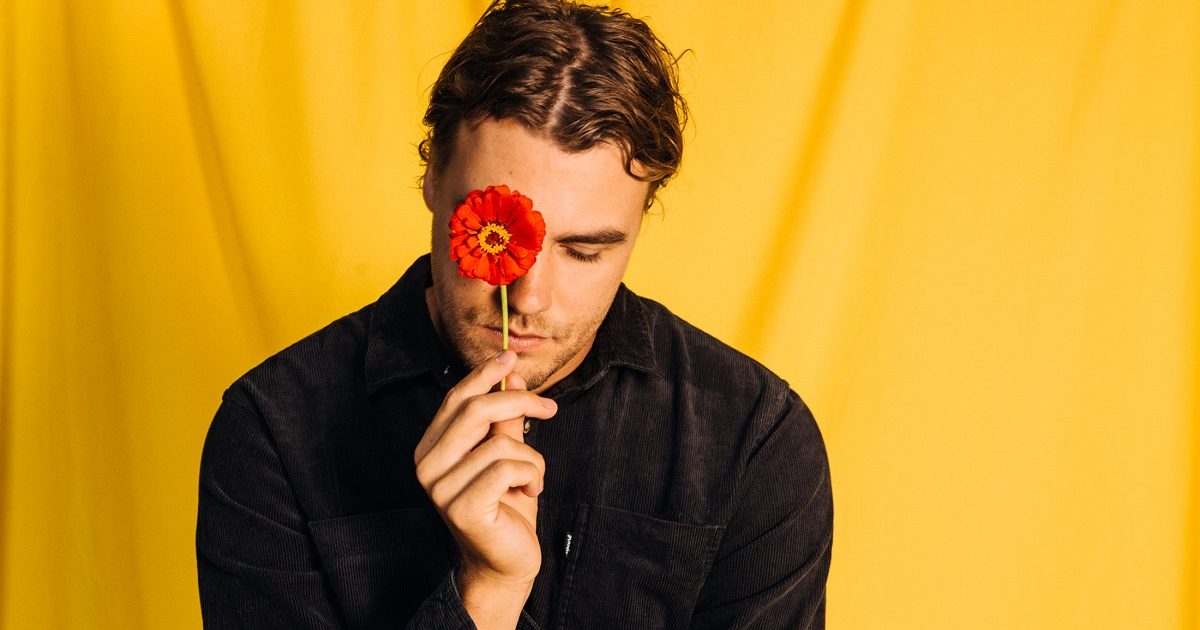 Bon Iver. Something about the first time I heard “Skinny Love” it hit me so deeply, and I think the rawness was something new at the time, which made it special. It was something I could do on a guitar, and that’s all I had at the time…so I went deep and made it my own. From there, I got into a bunch of different stuff.

When we were in high school, my friend bought a guitar, and I did the same thing and was straight up hooked!

Books!!! I read Hemingway, Hesse, Fitzgerald, all the old stuff as much as possible. It helps me play with words; it’s how we communicate and fascinates me!

I stay in Spanish castles, and I find it rejuvenates me 😂

Which elements of nature do you spend the most time with, and how do those impact your work?

The ocean! I live in a beautiful part of Australia, and it’s right on the edge of the forest and the ocean. It grounds me and makes me produce music I can stand behind.