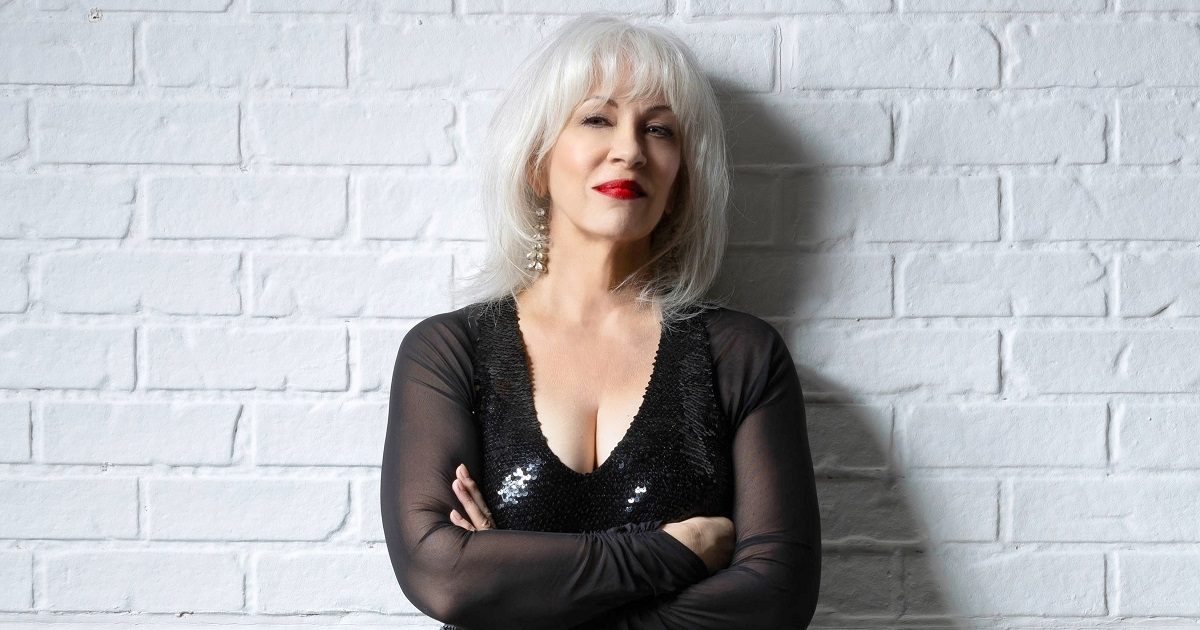 Truthfully, it is impossible to choose one because there have been so many over the course of my career. And I am a homework kind of person, so my habits are when I do find someone I am deeply moved by, I study them and THEIR influences. So I see it as generations of artists all kinda influencing each other. For example, Bonnie Raitt at certain point early on was a huge influence for me, not just in her music, but in the fact that she was a female bandleader who musically has ALWAYS done what she wanted and refused to be one-dimensional. I love that and it was super empowering for a young girl and young woman to see and hear. And her early blues influences and songwriter influences and friends are all very important for me — Sippie Wallace to Lightnin’ Hopkins to Son House to John Prine!

Otis Rush was another one, for his playing and singing and no-holds-barred approach to both. I was a 14-year-old kid the first time I saw him live. It was truly a spiritual experience for me. B.B. King similarly, who had heavy gospel influences in his singing, whom I saw the same year… what a great year! I was in my early 20s the first time I saw what we used to call a “Three-Way” — James Brown, Martha Reeves and Etta James. Etta’s greatest influence was Johnny “Guitar” Watson and gospel music! Etta was the opener on that show and her performance alone was like four years of college education in one show! She sang and held that stage as if her life depended on it — and I believed her! Another profound lesson in “this is how it’s done.” Priceless.

I was advised pretty early on that I needed to have control of my own instrument. Especially if I wanted to make sure I could do my job to the best of my ability. That means taking care of my instrument so I can sing and carry the story of the song with ease, so I can connect with the audience. It also means not abusing my voice. Doing warm-ups and all the disciplines singers have to do to keep in good form. Secondarily, if I expected the other musicians to bring their best, I had better bring mine! All the great vocalists I admire have full command of their instruments and their bandstands. It is too difficult to get respect otherwise.

Also to keep my personal life off the bandstand (with the players). Super important for me. Now that doesn’t mean I can’t put whatever is happening with me personally INTO the music. I think that IS right to do, at least for me. But romance on the bandstand/within the band is trouble — it always has been for me so I had to quit that practice and it has served me well!

In terms of songwriting advice, the best advice I have gotten is to keep writing, writing, writing and then edit, edit, edit! Asking myself how can I say it truthfully with fewer words? That is easier said than done for me. Sometimes it’s real hard work but always worth it!

I always do vocal warm-ups — 15 to 20 minutes with a recording of my vocal coach and steam for my voice. Super helpful. It allows me the flexibility I need with my instrument. I will eat high-protein food one to two hours before having to sing. It’s pretty much like a holy time for me. I just stop all the “outside world” distractions and B.S. and focus on the music. It’s wonderful and sets me up for the right kind of focus before singing. I also cut off the phone calls/texts/emails during that time for basically the same reason. “Don’t bother me, I’m singing!!”

I always struggle with songwriting. Maybe it’s part of the ritual for me. I don’t know… But when my first marriage ended, it was a pretty brutal time, understandably. Gary Nicholson, who is a good friend, told me, “You’re gonna get some good songs outta this…” “Ugh,” I thought, but he was right! Writing the songs for my 2014 release, Original, was hard, particularly the song “When You Were My King.” I was not yet divorced but in that purgatory state of separation-knowing-its-dead-but-not-done-yet. I suppose because the song articulates that very moment of the cut, when it is undeniably clear the marriage is over and time actually stands still. You see all of it. The love. The regrets. The wishes and the sorrow. You can’t take any of it back. That song is a Polaroid of that brutal, poignant moment. I am wildly grateful for my co-writers Andrew Lowden, Lauren Bliss and Dave Darling, for their delicate touch with me during such a difficult time — which allowed that time to also be wildly creative, and Original was born!

I don’t really see it as hiding. I think of it more as how to get the story across. I want to be sure to get the meat of the story across when writing — right? SO is that best articulated as ”you” or “me”…? That’s all. At the end of the day, it’s all me anyway if I am writing on it, or singing someone else’s songs trying to bring myself to the story. I do think of it as becoming the character in the song or the storyteller, if you will. But if I am covering someone else’s material, I am doing so because I deeply connect with the tale being told, I mean it’s personal to me. If it’s not, I don’t have the first desire to sing it because I think the real job is about connection. For that to happen, it has to be real or the audience can tell, that is my experience.