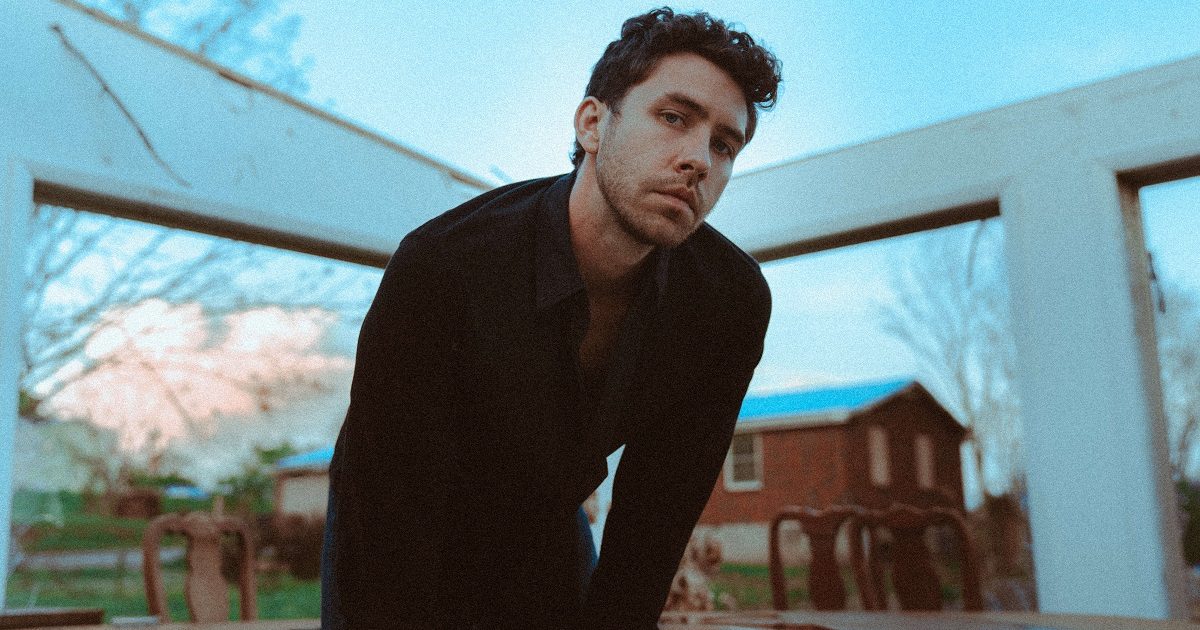 Artist: Joshua Dylan Balis
Hometown: Dallas, Texas
Latest Album: We’re On Fire
Personal nicknames: My Mom calls me by my middle name — Dylan — and everyone else calls me Josh. I’ve run through a few band names in the past. I wanted to start a group called Simple Machines when I was younger. I was also in a band called Windomere named after my street in Dallas and we actually recorded an entire album that’s still sitting on the shelf at State Fair Records.

I’ll probably spend my life going back and forth between Dylan, Cohen and Thom Yorke. Sometimes I enjoy their interviews as much as their music. I turn to Dylan for the words, Cohen for the craft, and Yorke for his melody. They are the giants whose shoulders I want to stand on.

iTunes debuted when I was 10 years old and I remember my dad spending weeks downloading a lifetime collection of CDs. He would burn me compilation CDs that had everything from The Strokes, to Coldplay, and The White Stripes. I remember laying on my back in my bed and listening to Is This It by The Strokes on repeat. I knew the entire album as a song — the length between each track, instrumental breaks — I was completely transfixed. I knew then I’d spend my life hopelessly devoted to music.

I spent a long time on a track called “Coming of Age” for this record. The chord changes in the bridge and the guitarmonies in the solo took a while for me to get right. I’d heard them in my head at a taco shop in Dallas before work one day and snuck into a closet to sing them into a voice memo. I spent the next week in Pro Tools trying to transcribe it.

A cup of coffee and some solitude before the studio is big for me. I don’t listen to any music and I don’t play any of the songs I’m going to record. I want my mind fresh and my subconscious untapped. Same before a show. I’ll play through the set on an acoustic guitar early in the morning and then I’ll do things to keep my mind off of the performance. Go for a run, read something. Anything that pushes me toward my center so I’m sharp when I hit the stage.

When I was 19 years old I was having a crisis of conscience. My peers were going off to school and I had zero interest. I knew I wanted to play music but I was almost afraid to admit it. I didn’t want to hear anyone tell me to be practical or that it wasn’t realistic. My uncle must have sensed what was on my mind because he asked me out to dinner to talk. He’d spent his 20s playing rock ‘n’ roll before going into business where he’d had a lot of success. He told me time was something you couldn’t get back and that through all of his years, the ones spent doing what he loved were the years he enjoyed the most. He encouraged me to follow my heart and that’s what I did.