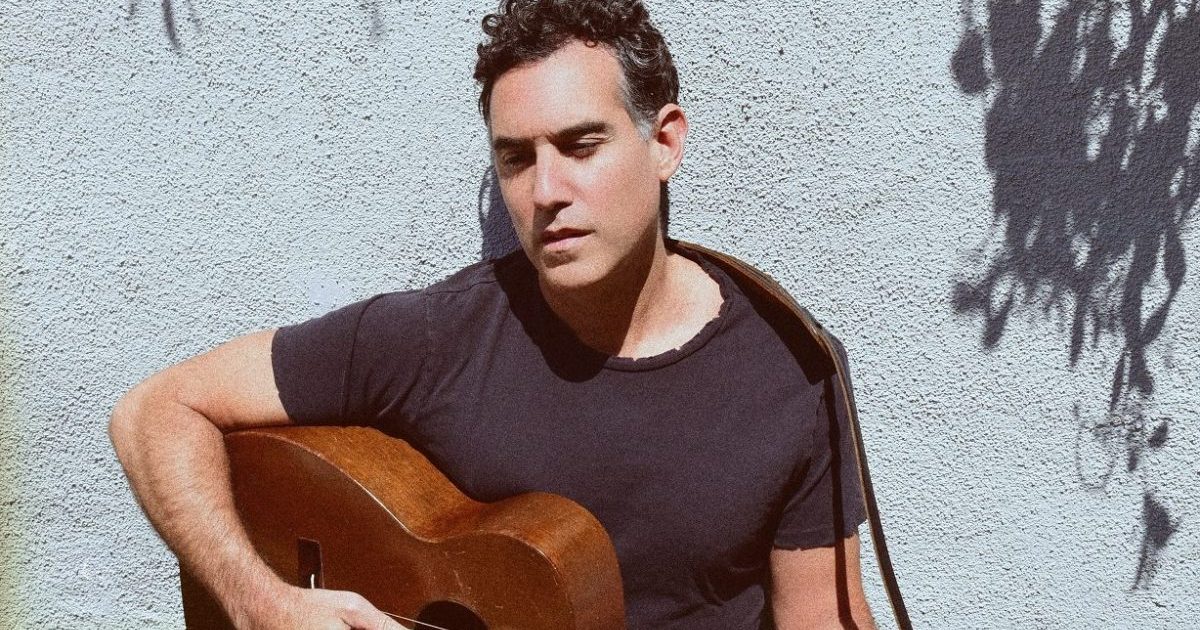 I have no idea how to answer that. There are way too many to choose, and not just musicians. But to name a few, Bob Dylan, Paul Simon, Tom Petty, Elliott Smith, Nick Drake, Paul Cezanne, Henry Miller, J.D. Salinger, Dostoyevsky, Hesse, Picasso, Tolstoy …

The first time I headlined and sold out the Bowery Ballroom in New York City. I had lived in NY for years and that was my favorite spot to see music. So when I finally decided, later in life, to start playing and writing music, being on the other side of that stage was magical.

Hmm, that’s a good question. I’d have to say that this happens very frequently. And nine times out of ten, I’ll end up scrapping the song because if it seems like too much effort, I always feel like it wasn’t meant to be written.

I have so many on tour. And at home. But on tour, I wake up on the bus, Google “best coffee near me” and start my day from there. Then I’ll usually walk around the city snapping photos, stumbling down streets without a plan. Everything on tour is planned out once I’m at soundcheck that day, so before that, I like to experience as much spontaneity as I can.

Another great question! Especially because when I’m out on the road, ninety percent of what I think about is where I’m going to eat my next meal… tough to decide but maybe — eating Prince St. Pizza in New York on a stoop, while Bob Dylan busks on the street for change with an open guitar case on the sidewalk.