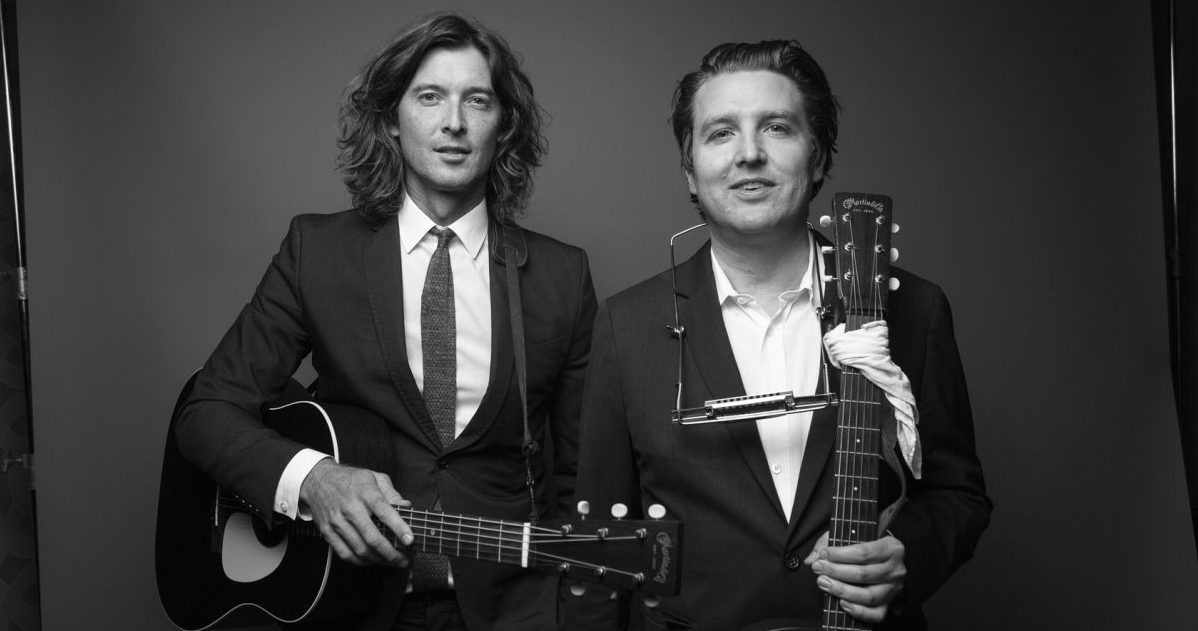 2023 is already shaping up to be a great year, with the Milk Carton Kids releasing their first album since 2019. Ahead of the newly announced project, they released a new single, “Running on Sweet Smile,” in late October. It’s direct in its lyrics, yet winding and exploratory in arrangement, highlighting the many strengths of the folk duo. After recently completing a tour with Katie Pruitt and reviving their acclaimed variety show Sad Songs Comedy Hour in Los Angeles, the Milk Carton Kids have only to put the finishing touches on the new album, planned for release in the spring.

“Running on Sweet Smile” hits all the right buttons in setting up a new Milk Carton Kids album, as does a follow-up single, “When You’re Gone,” which appeared this month. “‘Running on Sweet Smile’ is a sad song about perseverance and maintaining hope when it seems impossible,” explains singer/guitarist Joey Ryan. “‘When You’re Gone’ is a reminder that the people we lose are never really gone. They live forever in the lives they changed while they were here.”

With poignant harmony, melancholy lyrics, and the subtle banjo that weaves through “When You’re Gone,” what more could we want from a new Milk Carton Kids release? As NPR Music once stated, “The band’s core ingredients — not to mention a gift for warm, intricate songcraft — render the Milk Carton Kids’ records practically irresistible.”