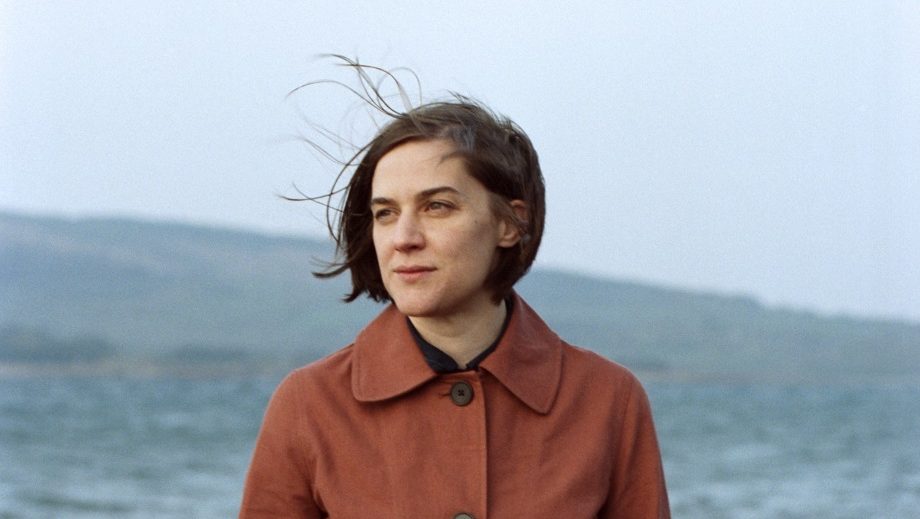 This is a difficult question to answer because different artists have influenced me at various stages in my life, but to pinpoint one would be hard. I guess the first artist to influence me as a songwriter, or to [influence me beginning] to consider being a songwriter, would be Don McLean. My mother had his American Pie album on tape in the car when I was really young and I remember songs like “Winterwood,” “Empty Chairs,” and “Crossroads” grabbing my attention and drawing me into the lyrics, all heavily melancholic tunes! I would say I can hear the influence those songs have had on my approach to songwriting.

In 2015 I got to perform in The National Theatre’s Production of Our Country’s Good (by Timberlake Wertenbaker) singing both songs I’d written and some that were composed and arranged specifically for me by Cerys Matthews. We did 43 shows of it on the Olivier Stage at The National on London’s Southbank. It was one of the most exhilarating experiences of my career. Having no professional acting experience, being on stage acting alongside extremely well-trained professional actors was daunting and a steep learning curve. I shan’t forget that in a hurry.

I have a reputation for a love of brevity in song and that is certainly true on In All Weather. No song is over 3 minutes 30 seconds — the shortest one being just 59 seconds in length — and the entire album clocks in at a succinct 36 minutes long!

This is true to my career motto, I came up with it several years ago in relation to not overplaying one’s slot at a festival or gig…

I applied this logic to the writing and setting of songs on the new album and one thing that can’t be said is that it’s outstayed its welcome!

The changing of seasons is always a reference in my work and none more so than this latest album. This can be seen almost everywhere but woodland areas are the most noticeable place to feel the changing colour of the leaves.

Also I grew up by the sea and I was living on the Isle of Bute while I wrote the latest album, so seascapes and beaches are a natural force much referenced in my work. I find the expanse of sea inspiring; you feel simultaneously closer to other places because you’re on the edge of the land and far away because you are separated by a vast natural moat, making them a great location for reflection.

Almost never. I’m an extremely autobiographical writer. I’d say that’s one of the particular things about my work.

I only really write behind a character in commissioned works. For example, writing for theatre. You’re given a specific character’s narrative to create songs for. I find this challenging and it’s great fun for that reason but I actually feel like an artist reveals more about themselves when they do that, in an unconscious way.

I like to be as honest as possible in my writing. I’m usually working through something, some problem or concern from real life in song and the aim is to describe my emotional state as accurately as I can. I write emotional narrative, so this is not a series of events or actions in song form. It focuses instead on “what it feels like” and I find I can most effectively do that from a truly first-person position.