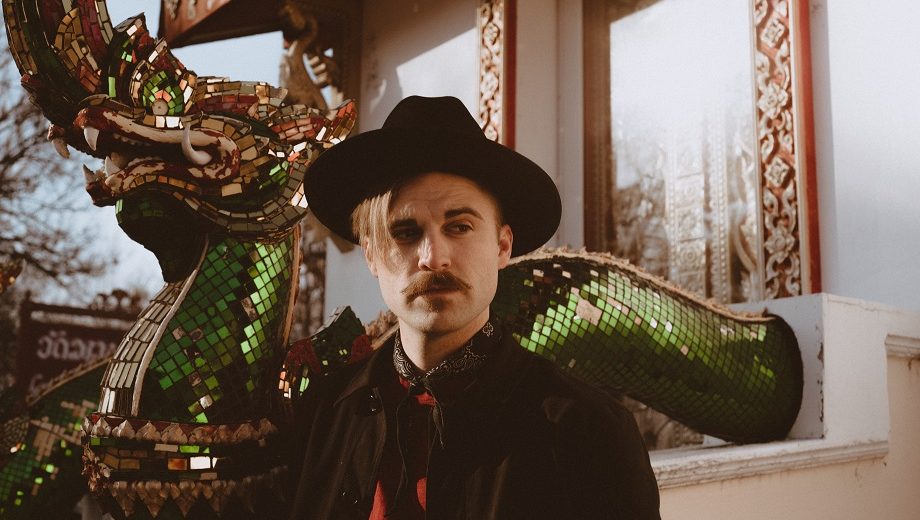 I could never narrow it down that far, so [I’ll] touch on a few here. Joni Mitchell, for her ability to be raw and personal while simultaneously touching on something emotionally universal. Townes Van Zandt, because nobody else could make plain language sound so sacred. I love Randy Newman for the juxtaposition of his complex sense of character development with the simple familiarity of his melodies. John Prine is the master of using levity to disarm you in one line, only to jab the dagger through your heart in the next. All of these have made a lasting impact on my approach to the song craft, but I could go on and on. Of course, I probably can’t escape the influence of my musical surroundings growing up: country gospel, ‘90s alternative, the radio.

My friend Dylan LeBlanc took me as solo support on his European tour in Fall 2017. There were several “wow” moments on that tour, but I specifically remember a show at Pustervik in Gothenburg, Sweden. The venue was perfect, the sound was on point, and the audience and I just felt like we had something special going on. It was one of many magical moments on that run. There’s something to be said for European audiences’ capacity to tune in and really “go there” with you. I’m so thankful for that, and I’m looking for any excuse or opportunity to go back.

After my parents split up, I’d only see my father every so often. He’d gone back to college as an English major and (I think) rediscovered a lost interest in literature, specifically poetry. For that reason, many of our visits would come back to whatever he was reading at that time. He gave me Norton’s Anthology of Poetry when I was nine years old, and so began a lifelong journey with language and how we use it. I’m still walking down that road — this year’s focus has been Maxine Kumin, Donald Hall, and Anna Karenina. Film-wise, I once went through a period when I was trying to learn a second language and watched only Spanish-language films for a year. I found one of the songs I recorded on my new EP in an Almodóvar film, and it has haunted me ever since. Lately it’s been Westerns by John Ford. I digress… I guess we’ll save painters for our second date.

Aren’t they all tough? Not really, I guess they do come fast and easy sometimes. Still, the longer I do this the more pressingly I feel the need to filter myself. This is for the best I’m sure, but it does make the writing slower and more arduous. I carried around the phrase “a Playboy for the interviews, a Bible for the maps” for the last three or four years. I don’t even know why, maybe I thought it was funny? Anyway, it only recently found a home in “Little Miss” from the new Dream Songs EP. I don’t even know if it works. Either way, at least I’m not toting it around anymore.

All the time, honestly. I approach most everything I write like it’s fiction: made-up characters and stories, some conversation I heard in passing, etc. But somewhere along the way it almost always ends up being me or someone I know or some synthesis of all the above. Still, I don’t think it’s hiding, maybe it’s just a very effective trick I keep playing on myself. Mark Twain has a quote attributed to him about “not letting the truth get in the way of a good story.” I tend to believe that it’s best to not let a little fiction stand in the way of the truth — even if it’s the hard truth about yourself you weren’t ready to hear. 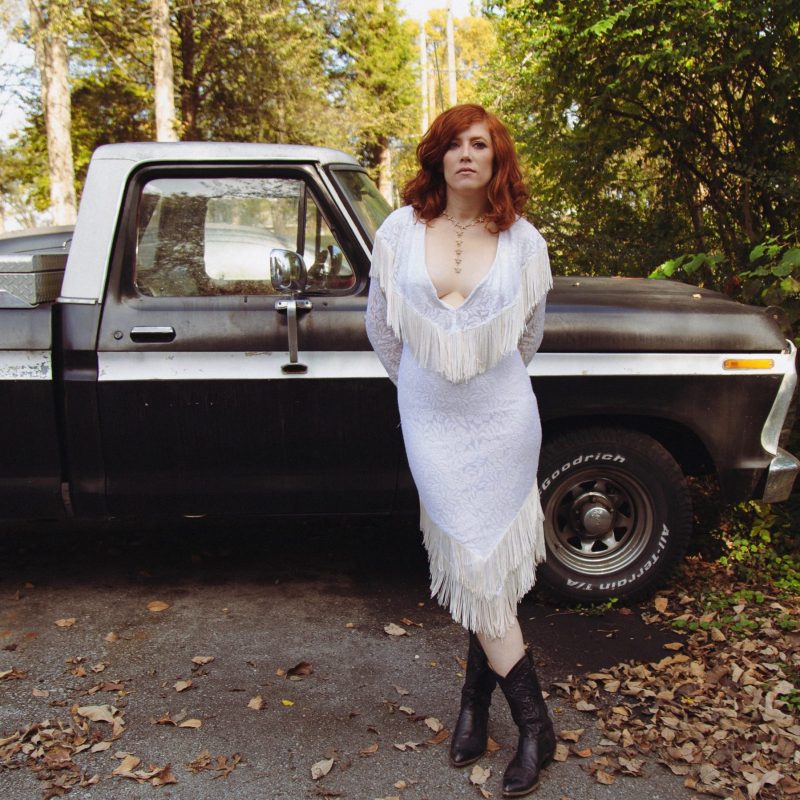 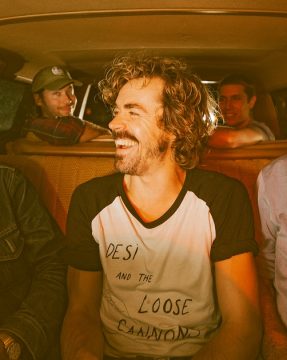 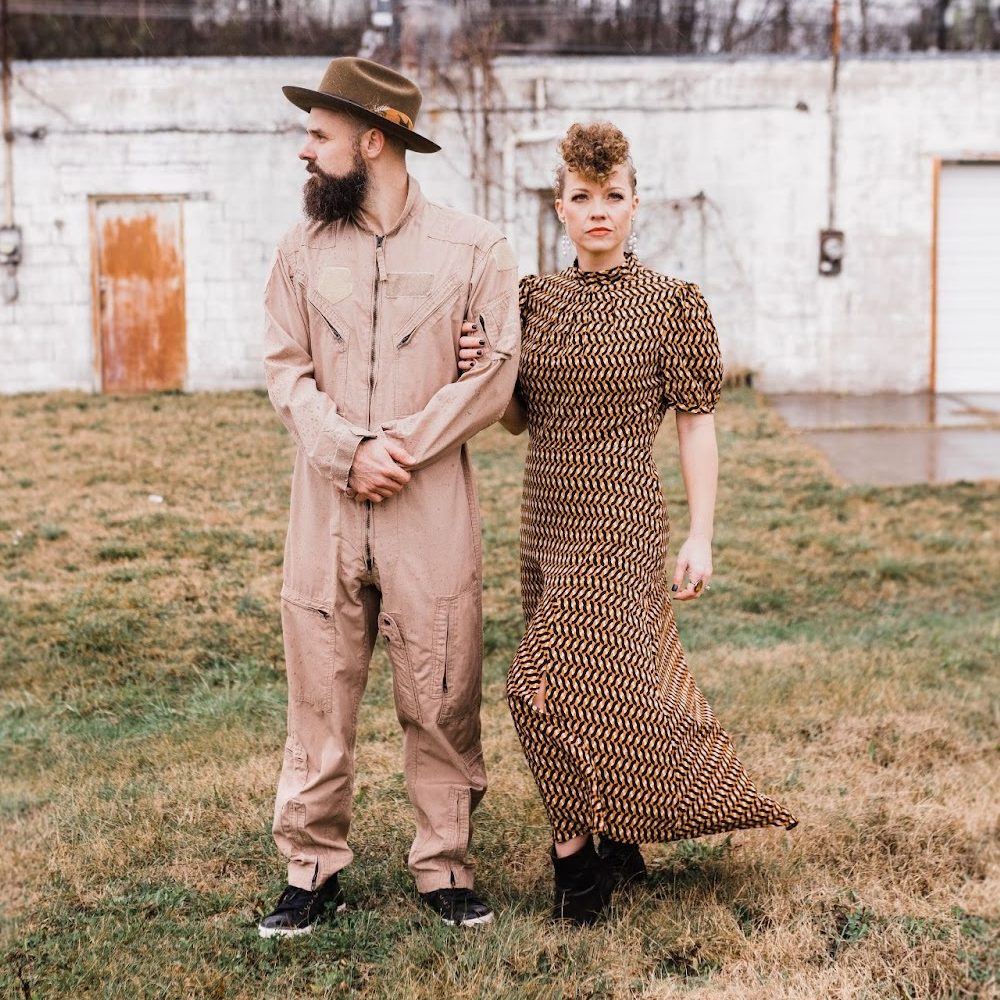 Music9 hours ago
LISTEN: Nick Pagliari, "Down in a Rainstorm"