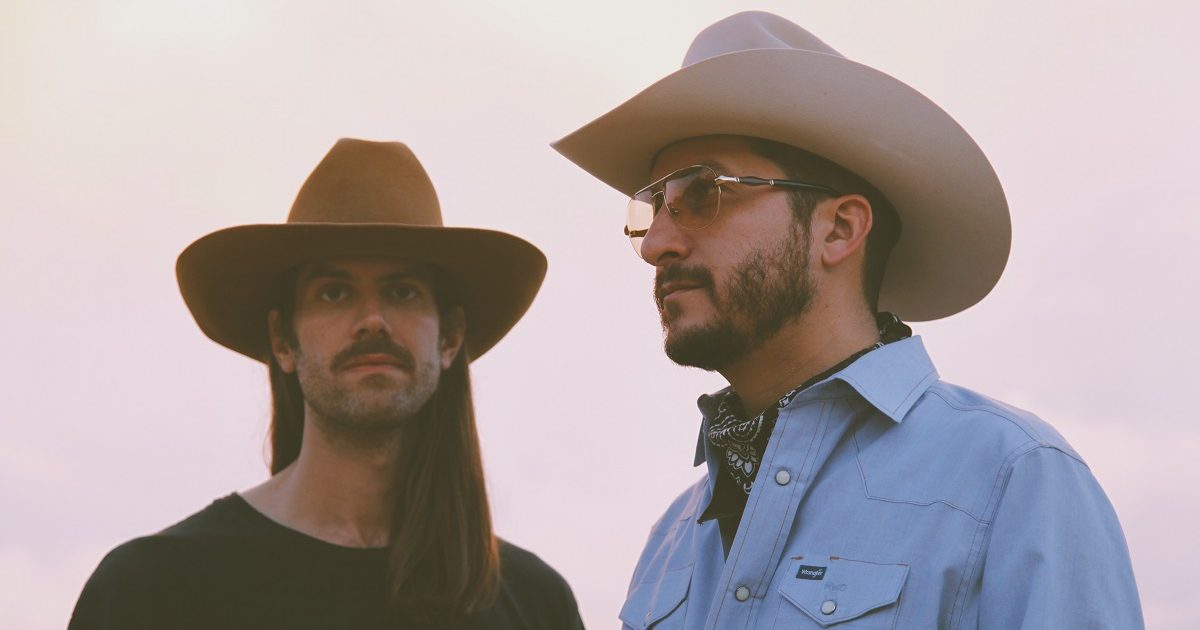 In Their Words: “‘Honky Tonk Saints’ was one of the first country songs I wrote after playing church music for many years before. One night while I was riding home in an Uber, I thought, ‘What if the honky-tonk were our church? How would we take communion at the honky-tonk? What would the praise songs be? Who would be the saints of the honky-tonk?’ I originally wrote it for people like Hank Williams, Willie Nelson, and Kitty Wells. But in 2020 and 2021, James Hand and James White died — two Austin honky-tonk heroes who were larger than life to me. James White owned the Broken Spoke, and gave us our start by booking us in the very beginning. We recorded a great music video at that venue, and it’s dedicated to our two local heroes, Hand and White.” — Stephen Castillo, The Western Express