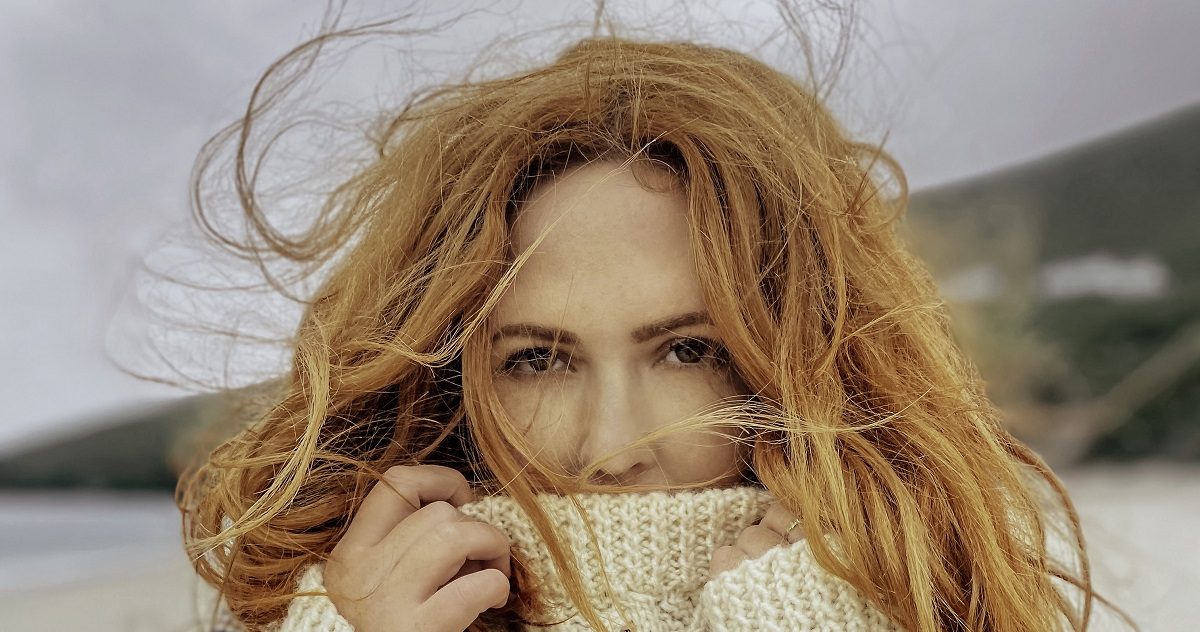 I always say Joni Mitchell taught me how to sing! Since I was 15 years old, I have listened to Joni Mitchell. She is a true poet with a golden voice and she is a true artist. Her songwriting is a huge inspiration. I remember being 15 years old and hearing Blue for the first time. I think that was a really defining moment for me — hearing an artist with a voice like Joni’s and a songwriting canvas beyond anything I had ever heard.

When I was 3 years old, I stepped on the stage of the old Victorian theatre in Dublin to be in my first theatre show. I think since that moment really I knew what I wanted to do! I think in my teenage years listening to Joni, Stevie Nicks, Lucinda Williams, Jean Ritchie, Kate Bush and Emmylou Harris, it was a real time of music discovery for me. Coming to Nashville to make my first solo album, Hiding Away, in 2015 was a special defining time — and although at this point I was an established musician for many years then, it seemed like all the roads were leading to Nashville and a place that musically was so important and inspiring to me for a long time.

I love the intimacy of small shows, but equally I think one of the great memories was performing at Red Rocks in Colorado. At one point in the show to hear the wave of sound of the crowd singing back to me on stage in that natural amphitheatre in the balmy summer air was something kind of magical. One of the nicest shows ever!

Nature is a huge element in my songwriting, mostly because I tend to write my albums in quiet rural places where the landscape is a huge part of the vista and the feeling. This current album, Wild Red, was written in the wilds of West Cork, Ireland, on the edge of the southernmost part of the country, looking out to the wild Atlantic. The songs are inspired by being immersed in the landscape and nature. Local folklore and old stories are also part of the tapestry of this current album, and if you listen closely, you can hear the crackling fire in the background of some of the songs!

I studied acting and drama in Trinity College Dublin so theatre and dance are a huge part of who I am as an artist and performer. Telling stories is something really important to me and especially telling a story through song. It’s always about the story! Wild Red is inspired by a lot of local folklore and old stories, and for me, that was just a real gift to be able to take inspiration from things around me and craft new ideas from the lore that is so steeped in the fabric of the West Cork landscape.