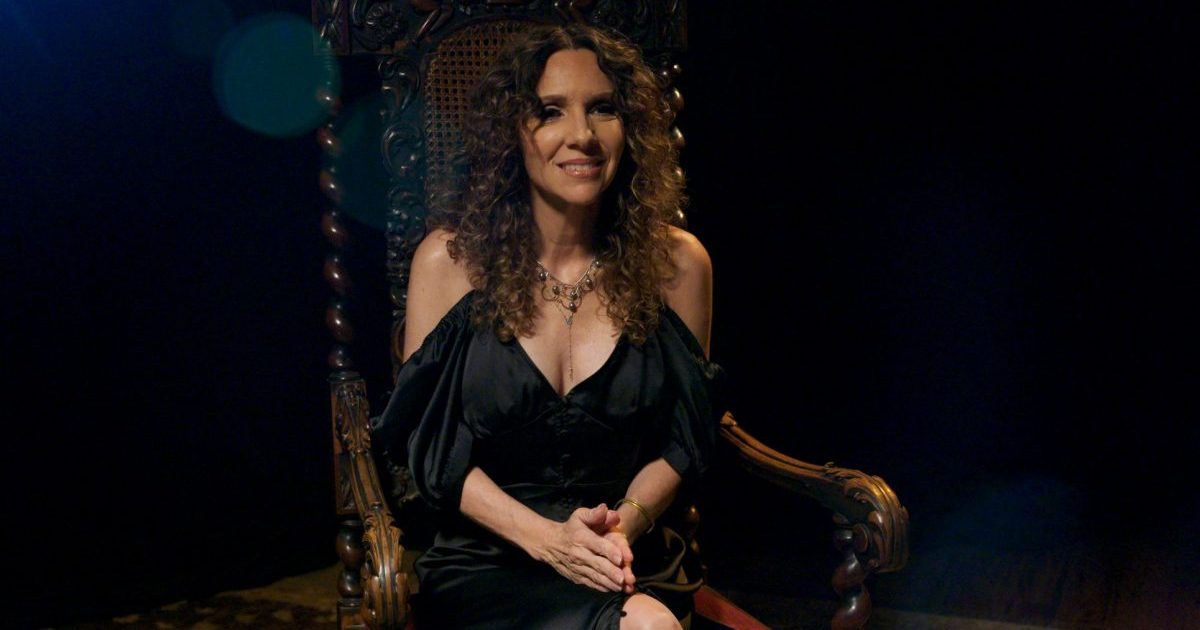 I always say music chose me, not the other way around. It was always around me. The family got together all the time and sang Mexican music, mostly rancheras since before I walked. My grandmother played classical piano at a performing level; my great-aunt was first chair violinist in the very first Tucson Symphony and my brother had a band in high school that was quite popular. When my father died I was 14 years old. I came home for lunch during school and wrote songs to grieve. I’m very lucky I had that release mechanism through music because it’s so hard to communicate at that age, let alone understand that the depression you are going through is grieving.

All of them! Poetry was my communication with my mother since I can remember. She would quote all different Latin poets and writers to me: Garcia Lorca, Cervantes and stories about Juana La Loca. To Kill a Mockingbird and Little Women were books that influenced me in third grade. I went to Del Prado every Saturday as a kid living in Madrid — so yes (!) Art was fortunately pushed on us as children. Lyrics and music are the colors of my palette. My mother also owned bookstores. One of them was called the Antiquariat. It was rare books and she often had book signing parties there with authors and playwrights from all over the world. They would stay at our house and my sister and I would sing for them.

I was 14 or 16, I had been so nervous sitting in on stage and asked when the nervousness will go away. Shep Cooke from the Stone Poneys told me, “It won’t! If it goes away then you don’t care about the audience!” So I learned how to channel it into energy.

I have had many, but one that stands out at this moment: I was on stage with my sister, Roberta, and we were singing a very old Mexican song. We looked to the side of the stage and every single member of Los Lobos was standing there watching us. Cool moment! There was a similar moment when we were playing a Country Jam, singing a country song I wrote, and off to the side of the stage watching our show was Alan Jackson. When artists stop to listen to you it feels as though you’ve moved them and possibly done something right. It’s wonderful to get a nod of approval from those you respect.

Oh, but last month was a beautiful moment. I was opening for Rodney Crowell. We had written a duet together last year but (due to Covid) recorded it separately in different cities. We worked it up backstage in Berkeley and performed it for the audience. That was special. My sister passed away in August so I’m sitting here recalling these wonderful moments on stage with her like when we were playing a festival in Colorado and the power went out. She looked at me and said, “Let’s go!” We became mariachis and went into the crowd — just us and our guitar player, David. That was unforgettable for all of us and the crowd. You could hear a pin drop and see the joy on people’s faces… well, I can still see that in my mind. Another was where we unconsciously swapped vocal parts and didn’t know it until it had passed then turned to each other and laughed. That’s magic on stage.

South of London, Broadside Hacks and Others Radically Reinterpret Folk