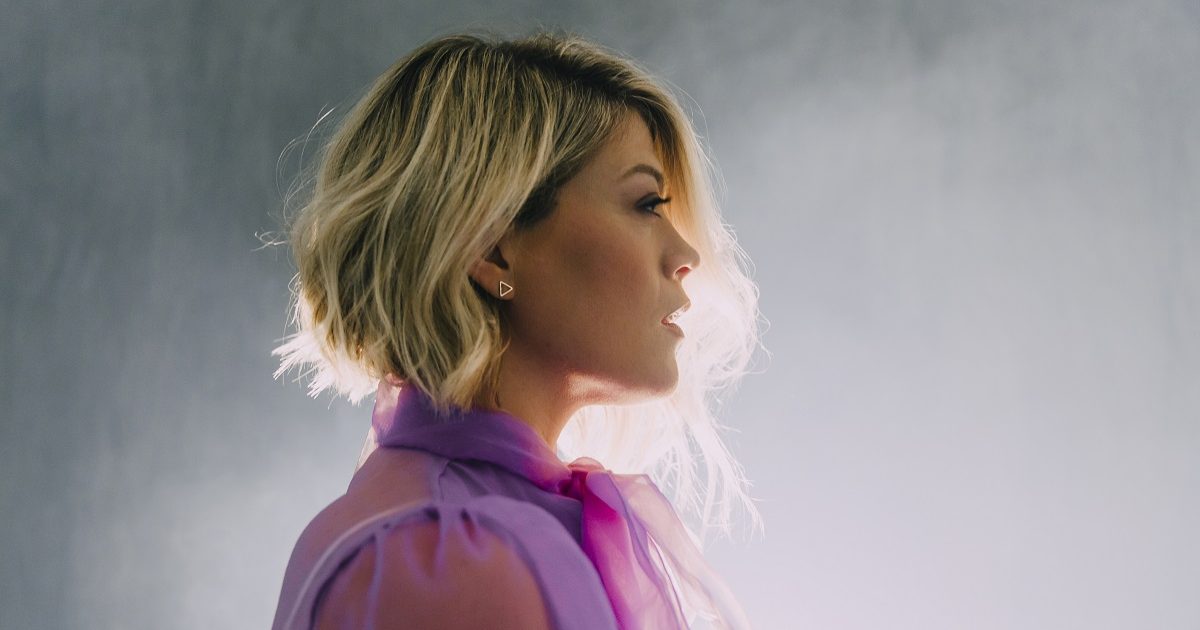 I grew up in and around music. I was young when I started dreaming of being a singer, but I truly had no idea what it entailed. Despite being shy and introverted, I would sing solos in the middle school choir. At fourteen, I started writing my own music. When I first played an original song, I got a standing ovation from my high school body. That’s a powerful moment for a kid. I knew then that music was what I wanted to do with my life.

When it’s about me, I sing it from my perspective. It’s harder for me to connect to it when I’m hiding in character. But, I usually have one or two songs per record written from another person’s perspective. Getting outside of my own story and my own perspective can be very liberating. On my latest record, “Long Distance” was not written about my life specifically. Using lyrics to basically design a set in which to tell a story is a great exercise in creativity.

Joni Mitchell is always my answer to that question. I was listening to Blue non-stop as I started writing my own music. Listening to Blue taught me that if you have a great song, you don’t need to dress it up much. A great song, a beautiful voice and a guitar still get me every time.

After ten straight years of touring, I have been lucky to experience so many wonderful things on stage. As far as favorite shows go, I’d probably choose one of the last shows I played pre-COVID. It was February and I was headlining The Bluebird Cafe here in Nashville, Tennessee. The show was an intimate celebration, packed with people I love who flew in from all around the country. That night kicked off a whole weekend spent with twenty Kickstarter donors who made Funeral For My Past possible. It was the kind of togetherness that I really miss these days.

A good little vocal warm-up always calms me down and helps me prepare for shows/singing in the studio. The one I do now involves blowing into a straw that is in a cup of water. It’s not annoying at all for anyone who has to hear it. 😉