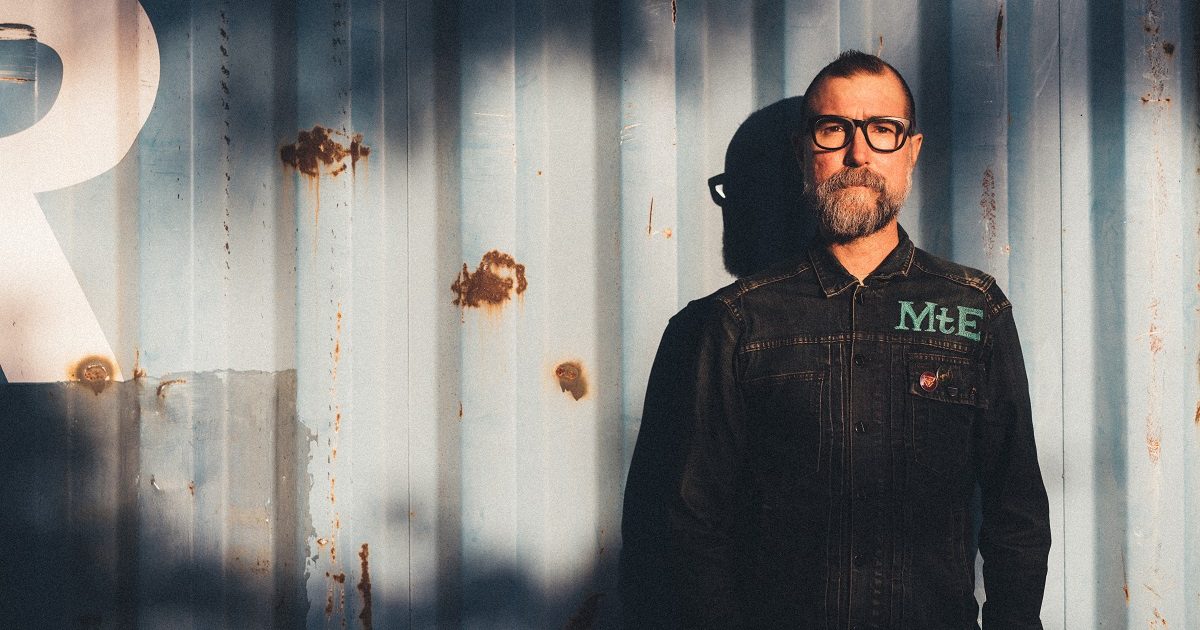 As a songwriter, I have to go with two, often copacetic, though possibly somewhat diametrically opposed forces, Paul Simon and Rickie Lee Jones. The way they both use language in their storytelling has always been inebriating to me, and feels very much like home. They both often stuff words into spaces that feel, all at once, both incongruous and at the same time, absolutely perfect in their placement. It encompasses for me the way I aspire to be as a writer. And musically, they both have a lot of influences in their own songs from early ’50s rock ‘n’ roll and doo wop, which I’ve always felt speaks to me as well. I think that hearing artists that seemed unafraid to change or break whatever rules around the ways you’re allowed to use words and language in a song was always very liberating to me, and made me not feel not quite as weird writing about whatever I wanted to. And all of that freedom, couched in the confines of the pop rock idioms, feels comforting to me, like a cartoon Tasmanian devil wrapped up tightly in a cozy blanket.

As much as I’m a bit of a planner, I also love it when plans fail, and as a performer, I think I’m often better when I’m improvising. Once when playing a showcase at the Folk Alliance conference, the sound system went out in the room I was playing. It was a smallish room, but was very full of people. The sound guys were gonna go get some more equipment, but knowing I only had a short set time, I stopped them, and did the show unplugged. Everyone gathered in tighter. A friend in the crowd came up on a couple songs and sang backup, unrehearsed. The community vibes were in full effect and the warmth of that particular room is how I wish all shows always felt. I’ve played giant festival stages in front of thousands, and none of it compares to being huddled in a small room with people singing along with you.

I’m a voracious reader and a film buff. I’d say that both inform my music a great deal. It never feels super linear, like I rarely sit down to write a song while directly referencing a movie or book, but I know in retrospect, that quite a lot of both filter into the process all the time. I think I tend not to like looking directly at any of my influences per se, but rather, hope to allow them to seep in sideways, when I’m not paying attention. That being said, book-wise, I’m currently reading John Lurie’s memoir, The History of Bones, and watching lots of 1950s film noir.

Watching my dad play rhythm 12-string electric guitar in a ’60s rock cover band at a pizza joint in Rogue River, Oregon, when I was 4 or 5 years old. A few of us kids were allowed to watch the first set, and then we were relegated to a camper in the parking lot for the rest of the night. There was a sax player in the band named Willie, and although I don’t remember watching him play the trumpet, he had one in a case at his feet, and I decided then and there that I wanted to be a trumpet player. Soon after, my parents found a $5 trumpet at a garage sale and gave it to me for Christmas. I played that same trumpet through sophomore year of high school before getting a new one and went on to study trumpet in college.

I married into a backpacking family, so we spend a good chunk of time every summer in the Sierra Nevada mountains, and I love those wooded forests, always have. But my main draw is the Pacific Ocean. I grew up alongside it, in California and Oregon, and even being in Texas for the last 25 years, I manage to get back to it at least a couple times a year, every year. The overwhelming power of it absolutely hypnotizes me. I think it is literally the rhythm of my thoughts, and I aspire to my actions falling under its spell someday as well.