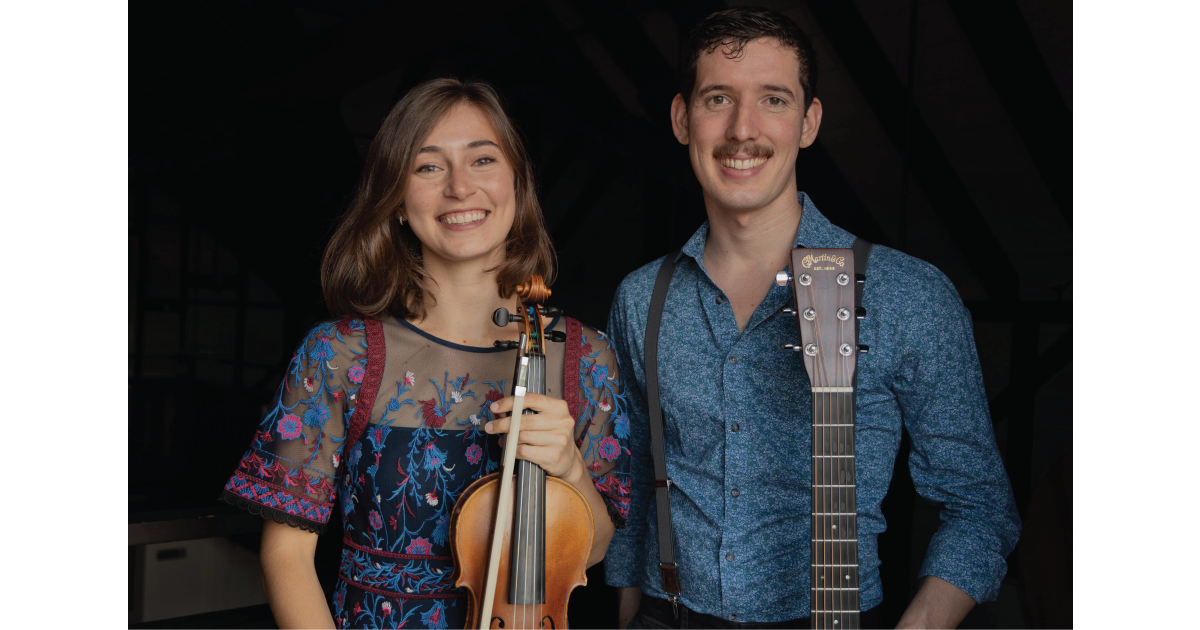 In Their Words: “This tune formed during a phase in which I was exploring the possibilities of three-part tune writing. There’s something about adding a third section that opens a tune up to more melodic and harmonic variety that is so hard to beat. The tune stems from the language of the bagpipes; it draws on much of the compact and cyclical melodic ideas that are at the center of the piping style. The idea for the name came about when I went over to Conor’s place to play some music and discovered that we’d both bought pretty much identical new running shoes without talking to one another about it. The title is a reflection of that coincidence. We had a really special time getting to make the live video of this track, which is the first single off of our upcoming album, Counting Down the Hours. It was filmed at a great neighborhood gallery near us called Gallery 263 on one of the last hot days of the summer with Dan Jentzen filming and Peter Atkinson audio engineering.” — Maura Shawn Scanlin, Rakish