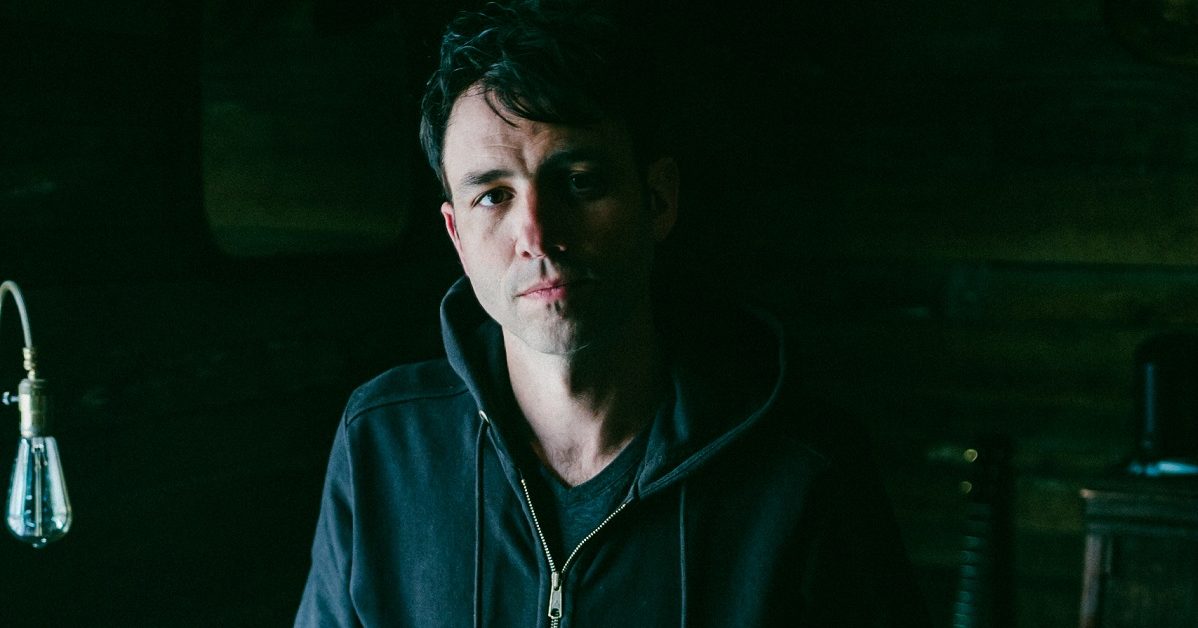 If I had to choose one person who has had the widest impact on me and the way I approach my work, I would probably have to say, Cowboy Jack Clement. Jack was someone that I was able to get close to personally, which allowed me to be imprinted by him in a deeper way than just connecting to his art. He was also a businessman and producer, like myself, so he came at things from more than one perspective. … He was an all-around “content creator” before that term was ever even used.

For instance, Jack was vlogging before vlogging existed, he was vlogging before the internet existed! In the times I spent recording in his studio, sitting in his office and talking about art, business and life over coffee and cigarettes, or performing alongside him here in Nashville, I absorbed as much as I could from him. He had such a wide lens perspective on creativity, finding your voice, and being true to your vision. Our paths crossing was a real revelation for me.

All of the above. And not just those, but business (which I consider an art form), the healing arts, and nature all have an impact on my creative process. I find myself inspired every single day (to varying degrees) by things I experience personally, things the people in my life experience and tell me about, things I see on the news or in movies… and I just allow myself to feel those feelings and then toss it on my creative compost heap to breakdown and become part of the soil that I garden in, artistically speaking.

When it comes to those other forms of expression specifically, the way they inform my process is on two levels: 1. the direct inspiration they provide (feelings, thoughts, etc.) and 2. the way they inform craft and/or process. For instance, sculpting really has informed the way I view the craft and process of songwriting. There are techniques that I can draw from and apply to my forms of expression. So, I may see someone dancing, and be moved to go home and create, but also I may learn something that inspires a new technical approach to the craft itself. I hope that makes sense.

Ritual factors into my creative process across the board. One ritual is to make sure that I write at least one or two lines every day. In the studio, one ritual might be something like listening to a specific type of music or sound source before starting to work on something, just to clear the mind before beginning a session. Or, before a show, nursing a shot of tequila or mezcal for an hour or so before the show, so I slowly feel the effects of the spirit in my body before taking the stage. I find that my rituals change over time. I do believe they are important, but also that they are extremely personal. an artist has to find rituals that resonate with them and their unique processes for whatever situation they are in.

This is fun to think about. I think I would have to go with French cooking and Leonard Cohen. I choose French cooking, not just because I love it, but because it’s traditionally served over many courses, slowing the meal down and drawing things out. I choose Leonard Cohen because he was an artist who also wrote poetry, like myself, and was an artist who publicly savored drawing the creative process out over long periods of time. I would like to imagine that dinner and a bottle of wine with Leonard Cohen would yield a memorable conversation that would be an art form unto itself. I guess I’ll have to wait for another lifetime to have the chance to find out. Bummer.

I don’t think this ever really happens to me. The reason for that is that I don’t think I’ve ever written a song that was 100% informed by my own life. Obviously, everything that I write is heavily influenced by my personal experience… however, I find that experiences or pieces of information from the outside world always find their way into my work. For example, if a dear friend is going through something in their life, witnessing them work through their life creates feelings that intertwine with my personal story. The result of this is that I don’t ever feel as if I need to hide. All of my songs are made up of elements from my personal experience, as well as things I encounter in the world around me. It actually makes me feel more connected to other people and the world around me.