Deck the Halls With Lots of Dolly: 5 Favorite Christmas Moments 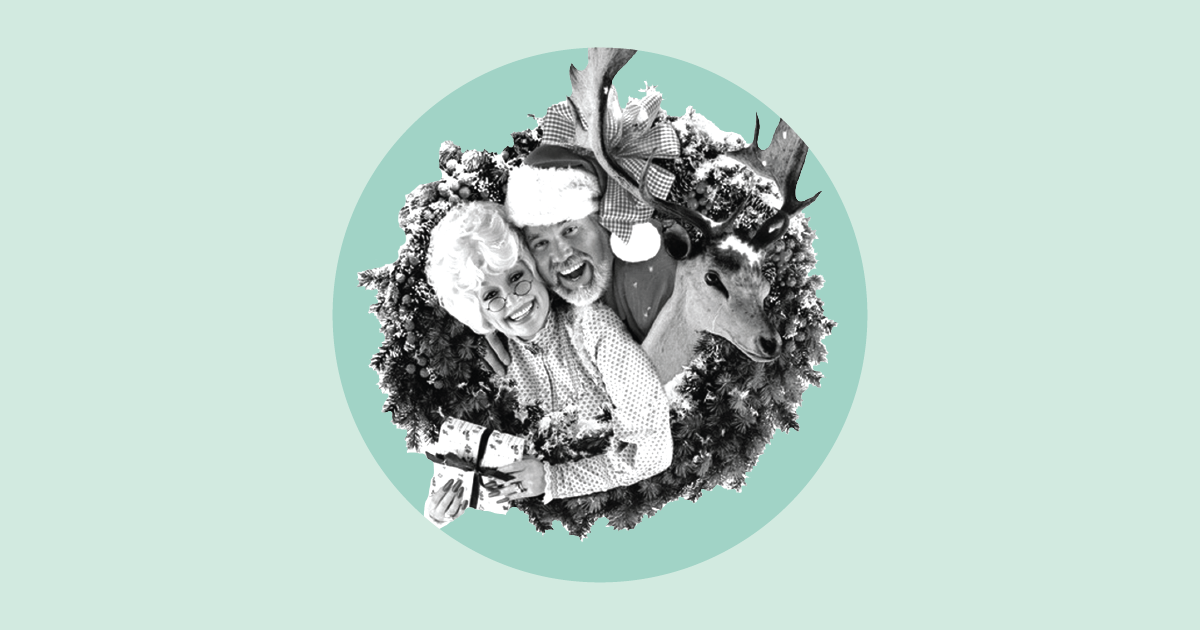 Solidifying her position as our favorite person of 2020, Dolly Parton served up not one, but TWO holiday treats this year: the new Netflix movie, Christmas on the Square, and A Holly Dolly Christmas, her first Christmas album in thirty years. The woman never stops, and with the arrival of these early Christmas gifts, we’ve decided to celebrate by rounding up our top five “Dolly Holiday” moments and memories.

“Hard Candy Christmas” from The Best Little Whorehouse In Texas – 1982

Okay, maybe this isn’t *technically* a Christmas song, and maybe it wasn’t written by D.P., but her version — from the film adaptation of the stage musical, The Best Little Whorehouse in Texas — is impossibly lovable nonetheless.

The lyrics are more prescient this year than ever before: “Lord it’s like a hard candy Christmas / I’m barely getting through tomorrow / But still I won’t let sorrow bring me way down…”

I’ve said it before and I’ll say it again: this is the best Christmas record EVER. Kenny Rogers & Dolly Parton, hot on the heels of their megahit “Islands In the Stream,” brought their potent electricity to a mix of classics and originals that wonderfully capture the joy and nostalgia of the season.  “I Believe in Santa Claus,” “Christmas Without You,” and “Christmas To Remember” are all standout soft-rock holiday singles, but for the true fan the real gem is Kenny and Dolly’s hour-long television special that accompanied the release.

Billed as a “made-for-television Christmas musical fantasy film” — directed by Henry Winkler no less! — this is a hidden treasure of the Parton holiday oeuvre. For some reason, the eight original Parton-penned songs were never released as a soundtrack, but you can still watch the full movie online and hear the title track below

“O Little Town of Bethlehem” from Home for Christmas – 1990

Dolly’s second holiday album, the wonderful Home for Christmas, is chock-full of traditional seasonal fare, but it’s the promotional television special that really brought the record to life. Listen to roots-tinged tracks like “O Little Town of Bethlehem” first (featuring a killer band with bluegrassers Stuart Duncan and Carl Jackson backing her up!), then immediately check out Dolly’s parents and siblings in this clip from the special below. Further proof that talent runs in the Parton family!

While you enjoy Dolly’s most memorable seasonal moments, new and old, dive into our It’s a Dolly Holiday playlist: