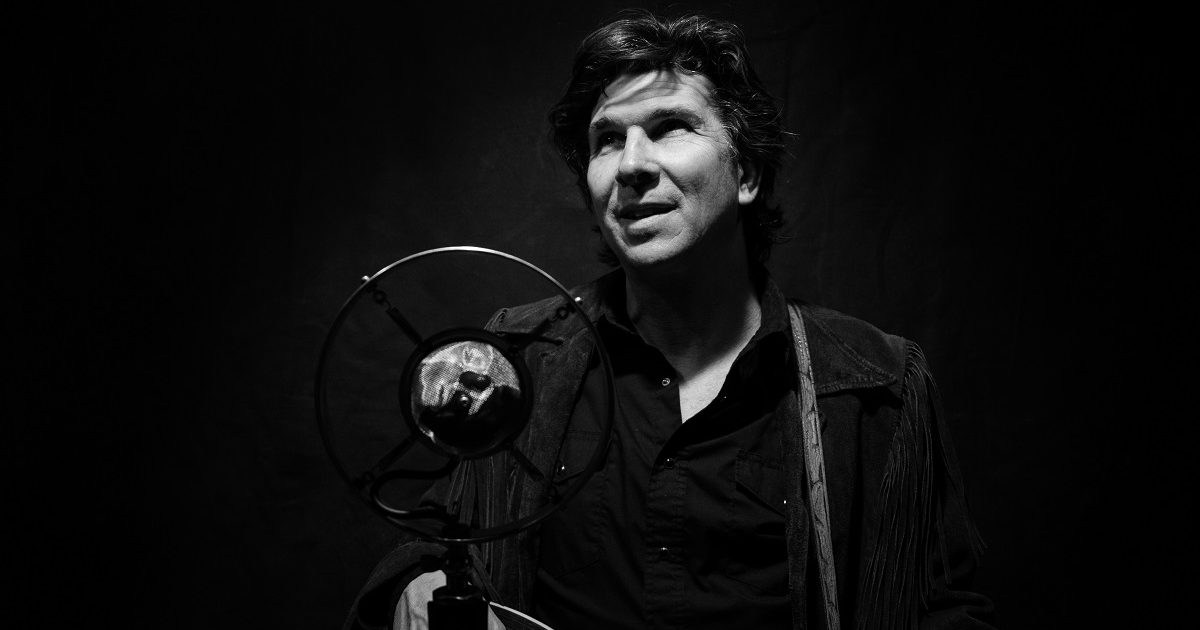 Artist: Noel McKay
Hometown: My hometown is really the little Central Texas Hill Country community of Pipe Creek. I currently live in Nashville, Tennessee.
Latest album: Blue, Blue, Blue
Personal Nicknames: I think that in the US, Noel is a sufficiently unusual name that I never really got a nickname. It’s a fairly common name in the UK, as it turns out.

The artist that influenced me the most is Guy Clark. Guy took a shine to one of my songs when I was a young songwriter. He did a lot of nice things for me and I won’t ever forget it. As I began to dig into his catalog, I realized the depth of his work. Of course, I will never live up to the expectations that come from being spoken about favorably by such an amazing writer but, every day, I try to anyway.

With the pairing of food and music in mind, I would love to sit and eat Cajun food with Lucinda Williams somewhere in the Atchafalaya Basin. So much of her work has had a huge impact on me.

The moment I knew I wanted to be a performing songwriter was when I was 11 or 12 and hearing Randy Newman’s records Sail Away and Good Old Boys. The very sharp expressions of his worldview really appealed to me and made me feel like it was possible to sing about something besides hedonism. Up to that point, the TV show WKRP in Cincinnati had been showing me a sort of cartoonish example what musicians were supposed to be like.

I have a few rituals in the recording studio. When cutting basics, I find that it’s best to avoid caffeine for the purposes of keeping a relaxed vibe. When singing, I do lots of breathing and drink tons of water. When in mixing, I like to have books with lots of pictures, i.e., vintage guitars, famous painters’ works, sculpture, archaeology, things that allow me to be partially distracted so that my ear remains engaged, but I don’t micromanage or obsess over a small part of the bigger song picture.

If there’s a mission statement for my career, it is this: “You Do It Or You Don’t.” I’ve tried both.