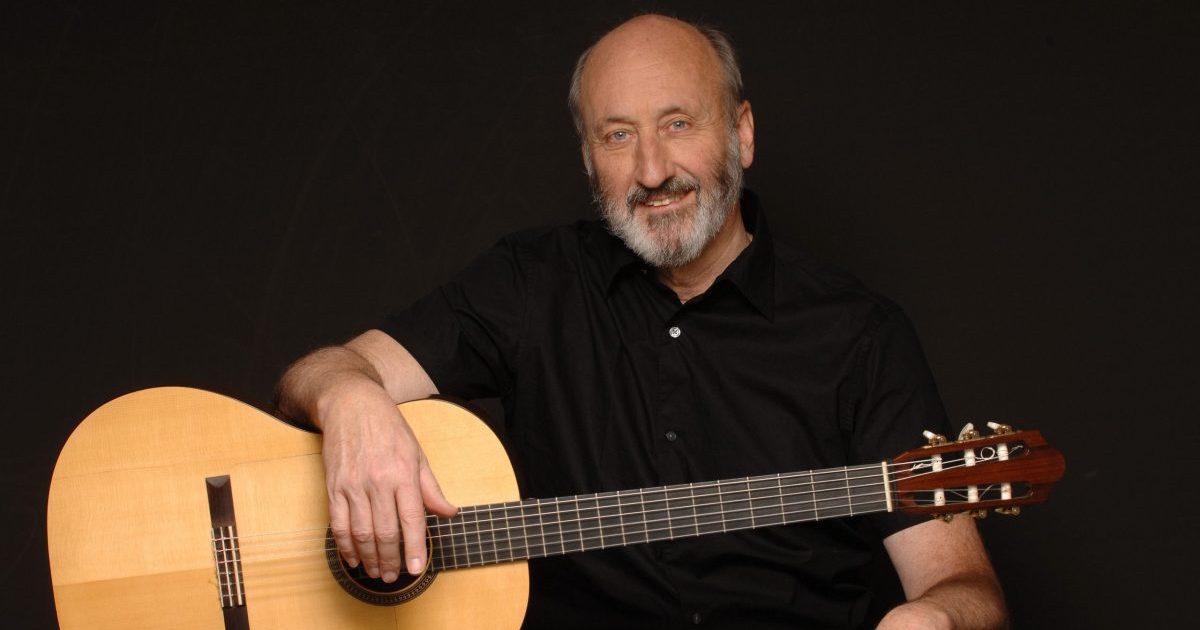 Standing at the Lincoln Memorial with Peter Yarrow, Mary Travers, and 250,000 others listening to Dr. Martin Luther King Jr. deliver his ‘I Have a Dream’ speech at the 1963 March on Washington. As Mary said that day, “…we are watching history.”

Was there ever a “first moment?” Music has been a part of my life for as long as I can remember though I never seriously thought I would earn a living as a “professional.” I was attracted to the medium as a form of expression and never as commerce.

Now THAT’s an interesting question! I always try to have beer and coffee backstage at a performance, because (borrowing a page from Alice in Wonderland‘s toadstool discipline), I will have a sip of beer if I’m jittery or wound too tight from all the coffee I’ve consumed during soundcheck OR a cup of coffee if the beer I’ve sipped has caused me to relax so much that I’ve lost focus. I suppose it’s a self-medication of sorts.

Songwriters deal in metaphors. I don’t “hide” behind a character as much as employ characters to present different perspectives in what is often an invented situation — witness “The Connection,” a song that uses four scenes to reveal a relationship between drug use in the USA and the funding of the Taliban terrorist group, or “Jean Claude,” a story song questioning the meaning of freedom for an 83-year-old French man who, as a teenager, had his best friend taken away to a Nazi concentration camp.

I’m a folkie. All it takes is a circumstance; a piece of life revealed in real time to become inspiration for a song. We write for the betterment of the human condition. And, if that occasionally is termed “art,” then so be it.