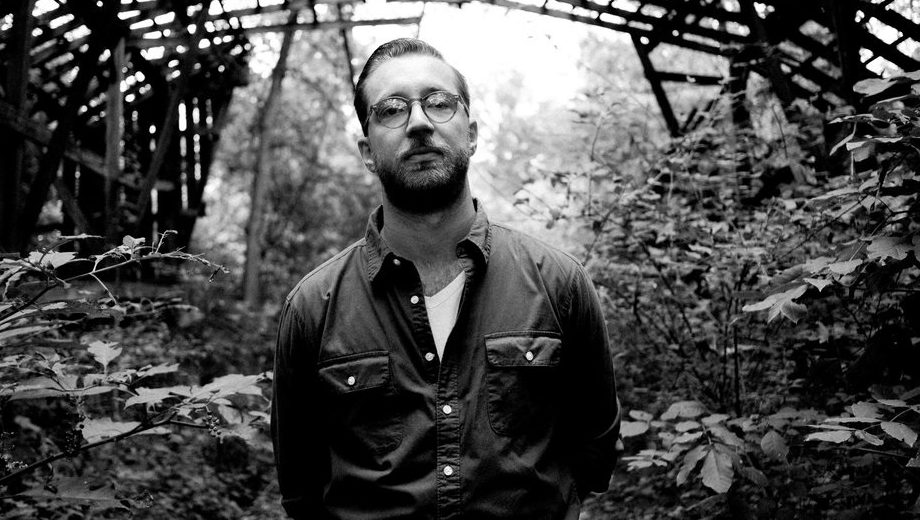 People often equate Bruce Springsteen with loud and bombastic musical theater for the working man. But Bruce’s quieter songs have always been such a deep well of inspiration for me. Springsteen deep cuts like “Stolen Car,” “Moonlight Motel,” “Silver Palomino,” “Used Car,” and “Highway 29” have been so informative for how I craft my songs.

In 2019 I was traveling with The War and Treaty, playing B3 in the band and opening some shows. That summer we played the closing set on the Saturday night for the Montreal Jazz Festival. It was shoulder to shoulder as far as the eye could see, about 15,000 people. The sound was tremendous and the crowd was electric. I have deep roots in Montreal as well and was surrounded by family and friends. It was a pretty unforgettable night.

I really enjoy mountains and rivers and try to get out to do some trout fishing from time to time. Some of that imagery definitely finds its way into my songs. Even some of nature’s more destructive elements can permeate my songs. I wrote “Wildfire Waiting” during a spell of California fires a few years back. The imagery was so heartbreaking and became the vessel for that song’s message.

The song “Thanksgiving” on this recent album was a work in progress from 2014 until the week I recorded the final vocals. It went through about half a dozen different iterations before I landed on the lyrics you hear on the record. I’m happy I stuck with it; it’s one of my favorites on the album.

I’d like to shoot some oysters with Hayes Carll. Just sounds fun.

A note about the playlist: All of these are songs that I’m credited on! They’re a good representation of the work I’ve done since arriving in Nashville.