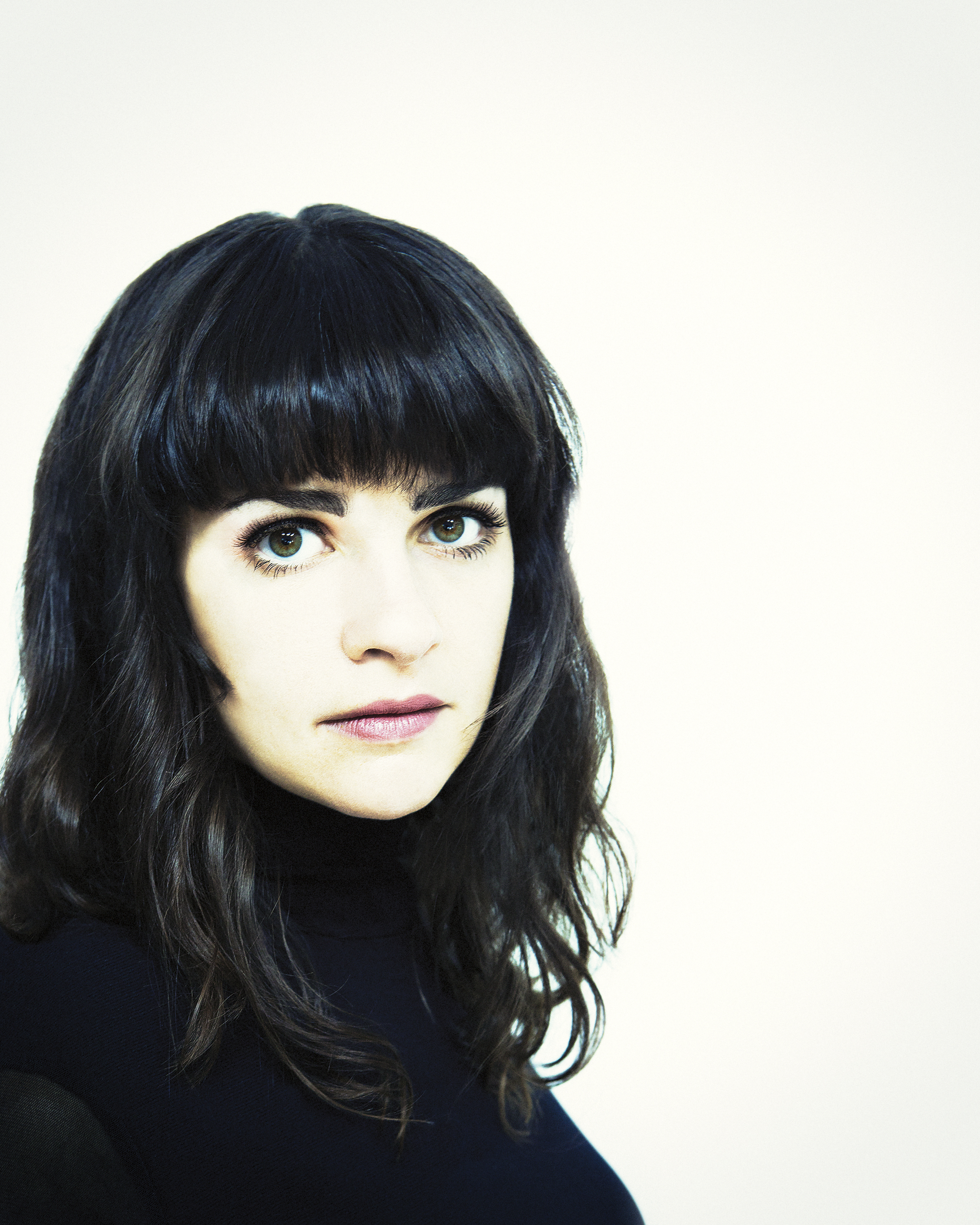 Literature is a big influence on my writing. One of the first songs I wrote, “Weight of the World,” is based on an amazing scene from the book Cold Mountain. While I’m driving I like to listen to The New Yorker Fiction podcast; short stories are great for writing songs because they are small windows into a particular scene, situation, or world – kind of the same amount of story that you can fit into a song.

“Throw Away the Moon,” a song I wrote with Caroline Spence, is based on a crazy short story I listened to in which the people had decided that the moon was looking too old and scuffed up, so they got a crane to take it out of the sky and replaced it with a new, shinier model. Poetry is big for me, too. I’ve written two songs based on poems: Sylvia Plath’s “Mad Girl’s Love Song” and Ishmael Reed’s “When I Die I Will Go to Jazz.” Reading fiction helps me to see the world around me as a million different stories and characters, to hear phrases and thoughts as song lyrics.

I was just reminded of this great stage memory from a show I did in Washington DC many years ago with Christian Sedelmyer as 10 String Symphony. We were in the middle of a song on which Christian sang the lead vocals. Suddenly he starts hacking and coughing…misses half the verse and finally we finished the song. Christian said to the audience, “I’m so sorry, there must have been some dust on this mic or something,” and the whole audience yells out, “It was a moth!” So he had swallowed an entire moth in the middle of the song. We told that story fondly for many subsequent shows.

I have a pretty strict tour regimen. When I’m touring my own trio I have to be really careful with myself to make sure that I can operate at 100 percent and play a good show every night. I’m in charge of everything–schedule, driving, booking accommodation, writing set lists, selling merch, making sure everyone is well-fed and in a good mood–so it feels a little bit like being an endurance athlete.

I don’t drink almost at all on tour. I don’t even drink coffee unless it’s one of those three-hours-of-sleep nights and I really need it. I stick to green tea. I try to get plenty of sleep, go running every other day, and eat a ton of Rx bars. Then when I get home I feel like I can relax and party a little bit. I generally party a lot more at home than I do on the road, which is probably not what most people would expect.

An awesome pairing of food and music can be found at Plaza Mariachi in Nashville. My friend Alexa Voytek introduced me to this spot; she’s always got her finger on the pulse of something really interesting and fun. Plaza Mariachi is big, open-court mall celebrating Latin American culture. There are tons of great food stands, bars, and in the middle of the mall, traditional music and dancing. Friday is Mexican cowboy night and you can bet it’s a hell of a time.

I don’t usually hide the “me” because I think it’s all too obvious to the people for whom it would matter, but I have definitely written songs about other people and tried to hide it. I think that all songwriters do, we have to write about emotional situations, and you can’t always say to people what you actually think about their lives, nor would they want you to.

Sometimes you write about somebody as you see it, and you could be completely wrong, but it still makes for a great song. At the end of the day, the feelings are merely fuel for the creative process. The song goes through so many iterations and then it becomes a piece of art all on its own. It shouldn’t really matter who it’s about or how accurate it is to that person, but rather how it rings true as a song or statement of its own.