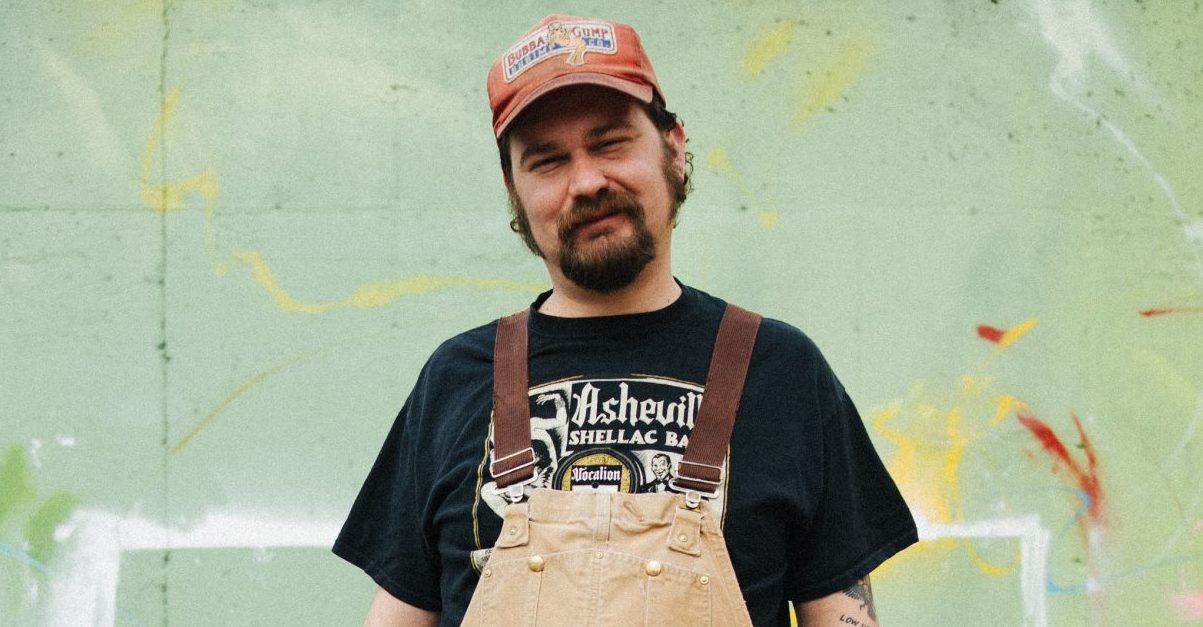 It is hard to pick just one artist that has influenced me the most. I am a fan of all kinds of music and genres as well as underdog musicians, current and long since lost in time. It might sound cliché, but if I had to pick one who influenced me the most it’s gonna be Woody Guthrie. If it weren’t for finding Woody Guthrie in high school, I never would have started to appreciate folk, blues, and roots music that made me think the same way that punk rock did at the time. I also never would have ventured out to Okemah, Oklahoma for the Woody Guthrie Folk Festival when I was 18 and met the guys that eventually would form the Deslondes. Woody is an American hero who tried to save the world with a song that gave people hope, morals, an education, a good laugh, and thoughts to chew on to get them through lean times. Woody, as simple as some of his music seems, was much, much more than just a musician. I never stop finding more and more meaning and inspiration from his life’s work. I always loved his copyright law, too. He basically said, warning, if you sing these songs you might just be a friend of mine, which I do and I am.

I have a lot of good memories of being on stage, whether late at night in a small club or a backyard or opening up for and getting to hear some of my favorite musicians every night. But I will never forget the first time we got to play the New Orleans Jazz Festival. That was kind of an epitome of all the hard work and hard traveling the band had done in the previous years all leading up to that one moment. It felt good to be accepted and supported by the New Orleans music community all those years and finally playing the biggest show you can really get down there. It was a surreal honor and never stopped being or feeling like it.

The first moment I knew I wanted to be a musician was probably when I learned how to finally tune the guitar. Ha ha. I got my first electric when I was 13 and would just smash my fingers all over the strings and thought to myself, this almost sounds like I’m shredding. I thought all strings must have different sounds and tried out different kinds until my cousin finally showed me how to tune the guitar. Then came the power chords and once I was able to put a few together, I knew I needed to write words over them and attempt to sing them even though I didn’t know how to do that either. I did it anyway. Then came the buddies who also wanted to play music as well as different instruments and the realization that this is what we really love to do. I have been hooked ever since and honestly the process of doing that and the joy I get from it hasn’t changed much.

The elements of nature that I spend the most time in that affect my work are in the rolling hills of Missouri. I love small town life, sitting in the sun fishing all day, or on a back deck BBQing and taking my time driving slow through the backroads that I don’t have to look up GPS, or listening to music or just making up songs and singing a line over and over until I have to stop and write it down. It is true, there is no place like home. I traveled all over the US and world, wide-eyed and wondering where I should end up, but Missouri is home and I always feel a great weight lifted off my shoulders when I’m there. Even when I’m not there I can always write a song that takes me back. I am sad I missed morel mushroom season this year though, but hopefully that means there will be more to find next year.

Food and music do go hand and hand. If I had to make a pairing it would be a small BBQ festival that all my friends bands could come play at and ‘lightheartedly’ compete for who does it right. My Alabama buddies will tell you it’s all about the white sauce and my North Carolina friends will argue that it’s all about the hot pepper vinegar or Carolina Gold sauce. I grew up with a BBQ squirt bottle in my hand and it’s one of my favorite pastimes and meals. Whenever people ask me where to get the best BBQ in Kansas City I have a hard time answering that question because the answer is at my house. I’m not sure who invented the red sauce but I first had it in South Carolina and pick it up any chance I get. I am loyal to KC, but South Carolina definitely gives us a run for our money. KC is spoiled though with wide variety of BBQ sauces and seasoning selections at grocery/hardware stores. I have almost successfully left or sent a bottle of Head Country, an affordable Oklahoma dry rub, to all of my friends’ houses all over the US so when I visit it’s always within reach.