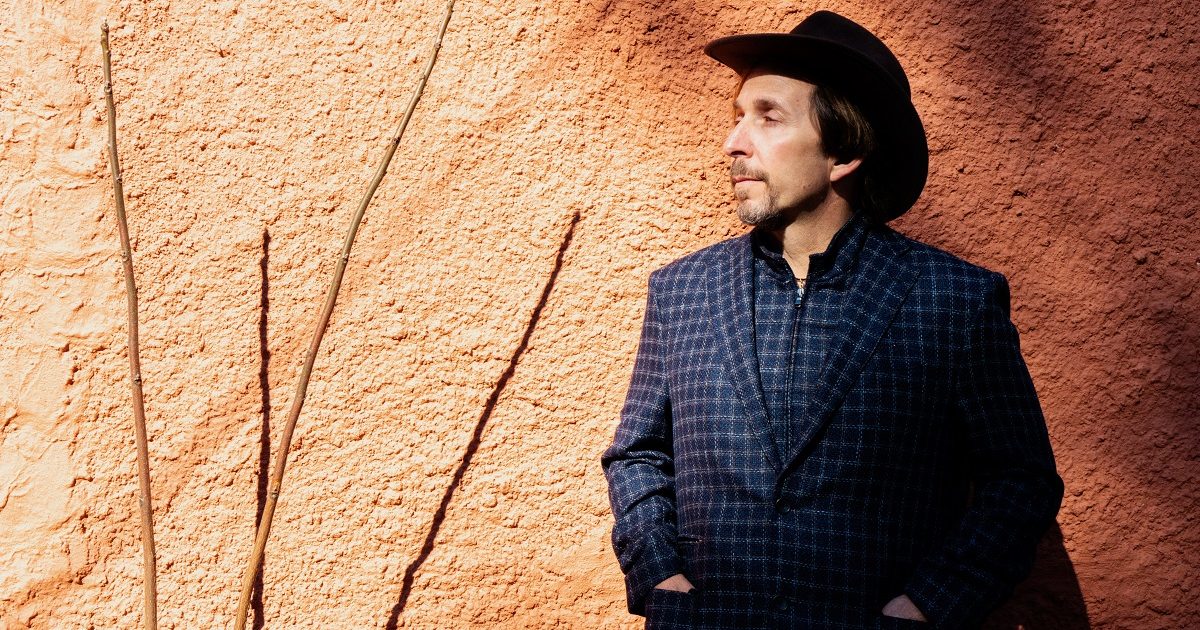 There are so many… but in terms of songwriting I would say the most potent influence has to be Paul Simon. I am in awe of his ability to convey large swaths of meaning in one or two sentences. That combined with his sense of melody and the production value of his records. Just incredible. I strive to write meaningful songs and aspire to the kind of concise clarity he brings to his writing.

In September of 2018 we played The Guthrie Center in Great Barrington, Mass. It’s a theater that was built in an old church. It’s actually the famous church from the song “Alice’s Restaurant” by Arlo Guthrie. Anyway, it’s a beautiful theater and very quiet with great acoustics. We played it as a trio with acoustic guitar, upright bass and fiddle/keyboards. The encore was the song “Rise,” which is of course the title track from the new record. It’s a song about hope… the hope that we can rise above our petty differences and make a better world. When the chorus came I asked everyone to sing along, and all of those voices singing in that old church was a religious experience for me. I had the chills actually. I’ll never forget that night.

I had pursued a career in music early on. I worked in a studio and was recording other people’s songs as well as my own demos… and then my life took a left turn and I wound up in a career completely unrelated to music. Sometime after my daughter was born in 2006 I wrote a song for her and went into a friend’s studio to record it just for posterity. While I was strumming the guitar and singing into the microphone, I felt like I was in one of those movies where the world goes from black-and-white to color. I had forgotten how much I loved making music and the acts of writing, performing and recording music. I had an epiphany right then and there that I was meant to be a musician. I think I had always known this, but I’d just forgotten for a couple of decades!

When my father was in his early 80s he developed Parkinson’s disease. He fell a few times and wound up in a rehab facility where I would go to visit him. One evening when I arrived he was sleeping peacefully. He had grown a long white beard and that evening as he slept he had an almost Buddha-like expression on his face. I wound up sitting there for about two hours with him and then had to leave before he woke up. I felt bad because I didn’t want him to think no one had visited so I left a note on his side table.

When I got home I started a song called “You Are Not Alone” which is on my first album, The Waiting Sky. I wrote the first verse and chorus in one sitting but couldn’t figure out what came next. It wasn’t until after he passed away that the rest of the song came to me. It wound up being about the last night we were with him in the hospital. It was a very difficult song to write emotionally, but also very cathartic to finish.

I love being out in nature — we love hiking as a family and do lots of walks in the woods. I also ride a road bike and there are lots of two-lane “country” roads in the part of Long Island where we live. We are on the North Shore of Long Island so there are many spots where I go to be near the water. I use a lot of nature metaphors in my songs, from the wind to the stars to the sea… nature really does inform a lot of my writing.