3×3: Roddie Romero on Buckwheat Zydeco, Christoph Waltz, and the Humility of Fatherhood 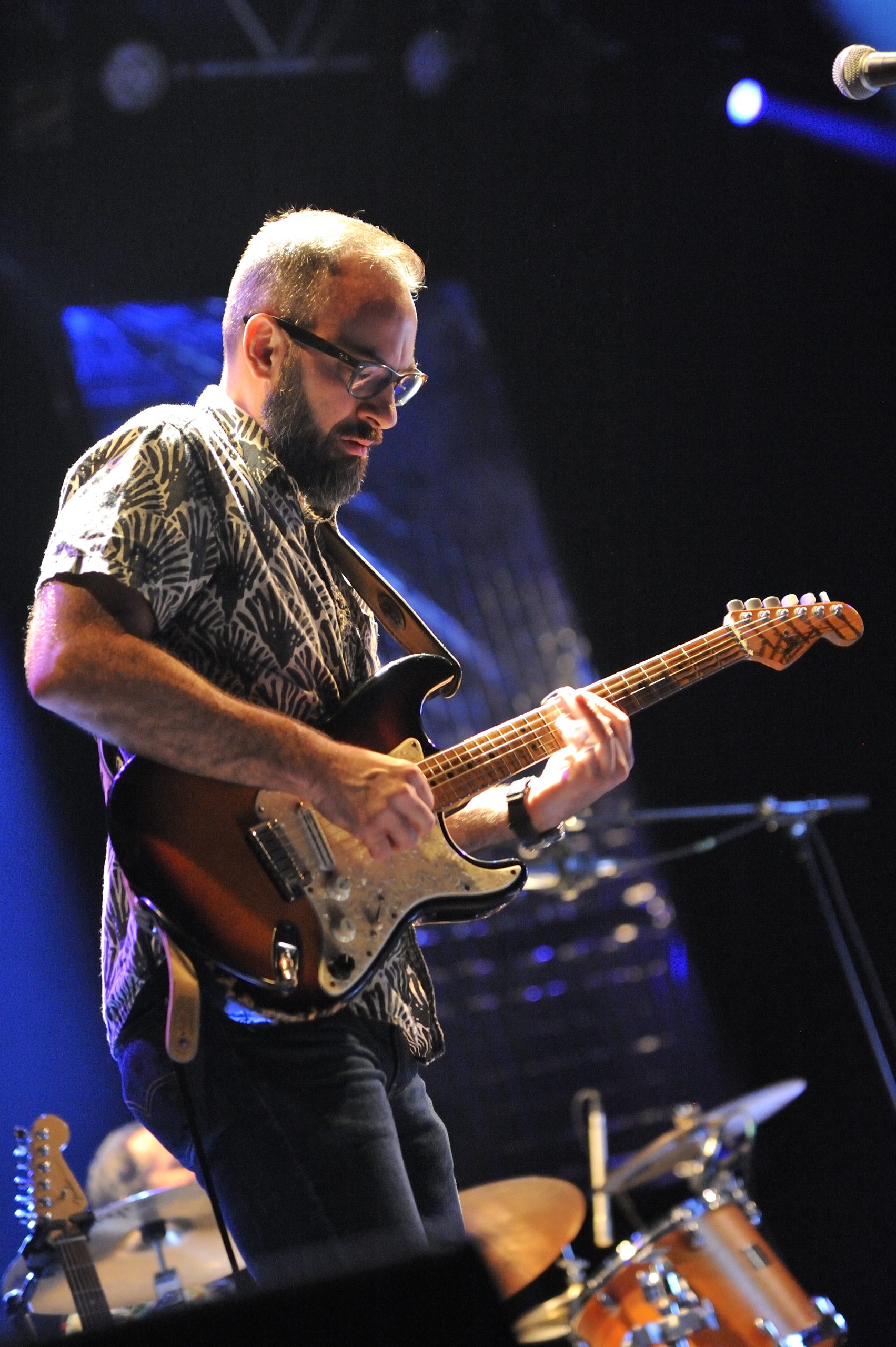 Merci et muchas gracias to @festsacadiens for presenting and curating our culture for the last 42 years. Big thanks to the staff and volunteers that make it look easy. Arrête pas la musique #SonnyLandreth #LilBuckSinegal #guitarhero #livemusic #LafayetteSound #festivalacadiensetcreoles photo @garyusie

What song do you wish you had written?
"Forever Young," Bob Dylan. My daughter digs that one, too.

If money were no object, where would you live and what would you do?
Mmm, I guess I would still be in South Louisiana. Down here is  very much an Old World culture mixing in modern times. My parents still speak French, most bands on any night will play a waltz or two, the food is like no other mixing Spanish, French, German, Creole, African, Native American together in one black pot (la chaudiere). I would [will] continue to pass down our culture as our ancestors that came before us. Plus, we have a great little airport where they know you by name that can get you just about anywhere.

If the After-Life exists, what song will be playing when you arrive?
“Let the Good Times Roll” — Buckwheat Zydeco has a pretty damn good version of that one.

The #HubCityAllStars return to @bluemoonsaloon tonight. We'll be performing songs from #Gulfstream and some #FrenchBlues Come rock a while #LafayetteSound #livemusic

How often do you do laundry?
Well, I’d like to think that my momma taught me right, but I do let it pile up every once and a while. We’ve had a busy Summer of traveling, so I’ve been good at washing the stink out of my travel bag after every trip.

What was the last movie that you really loved?
Inglourious Basterds. Big fan of Christoph Waltz.

If you could re-live one year of your life, which would it be and why?
That would be 2002, the year that my daughter was born. I’m sure that every parent goes through the same or feels the same things, but for me, it was beautiful and grounding. I learned so much so quickly that year. I learned humility.

What's your favorite culinary spice?
Fresh Peppers — Habanero, Cayenne, Serrano, Jalapeño. I enjoy growing them and cooking with them, as well.

Morning person or night owl?
Absolutely a night owl. I’ve played music professionally since I was a kid, so it’s the life I know. That being said, I do love a good strong brew in the morning.

Mustard or mayo?
Both, and mixing is not out of the question.