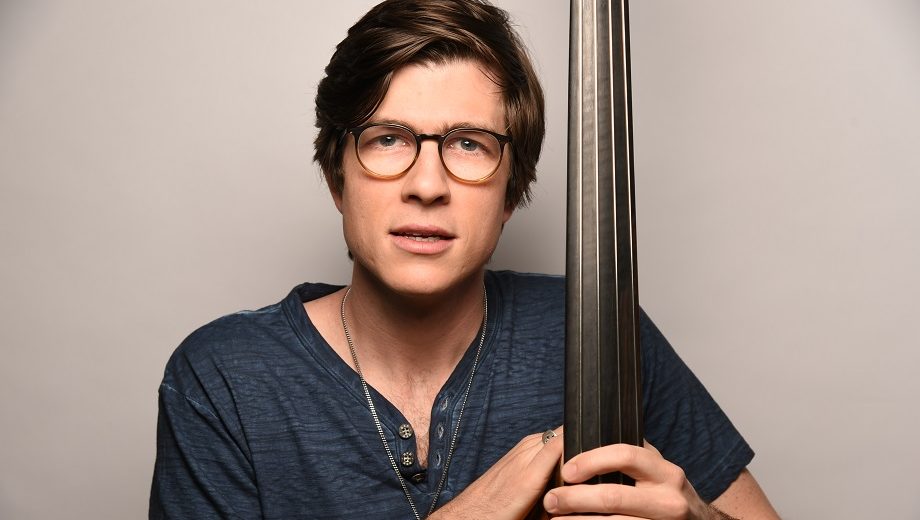 Artist: Scott Mulvahill
Hometown: Friendswood, Texas (near Houston)
Latest album: Himalayas
Personal nicknames (or rejected band names): I played one show as “Scott Hill” towards the end of college. I was self-conscious about my rather different last name, but after that I just decided to embrace it. If Jake Gyllenhaal can do it…

A few years ago, I played a show in Nashville where I gathered a bunch of friends to cover all of Paul Simon’s Graceland album, which is one of my desert island records. It was as fun as it sounds!! But we had a moment of true magic when the power went out in the building. Everyone in the room gathered in and gave us light from their cell phones, and we sang the song “Homeless” acoustically — just my upright and about 10 singers, no PA [system]. It was so powerful, and a moment of chaos was turned into something beautiful. We actually captured it all on video and it’s on YouTube. After we finished the song, the power miraculously came back on and we finished the show. That was such a great moment that I recorded that arrangement of that song and included it on my album.

I just finished a new one that I re-wrote about five times. Eventually I had verses in a decent form, and I ended up writing the chorus with my brilliant friend Ben Shive. At that point it was good, but still not quite there, so I took it into a co-write with the great Beth Nielsen Chapman, and we edited it line by line and she made it so much stronger. So that was a long process, but worth it because I think the end result is pretty special. I’m excited to record it.

I don’t believe in pre-show rituals, besides a very simple warm-up of singing or playing just about anything. I’ll sing a few notes, noodle on bass, mostly just relax. If I had some elaborate ritual that I depended on, I think that would be a mental crutch more than a help. I’ll hear singers talk about certain warm-up routines, or how dairy will throw you off, how you must drink honey, and stuff like that. I want to get my technique and experience to a level where I’m not worried about things like milk ruining my show. Was it really the milk?

To always get down to the truth, to find the edge of my abilities, and try to spend as much time there as possible. A song can’t be too vulnerable or too personal in my opinion. The more personal and vulnerable, the more distinct and powerful it’s likely to be. People are looking to artists to be brave in their music, to speak truths from their own angle, and that’s my goal.

At times I’ve done this without knowing it; I’ve written songs that feel powerful, and only half-way through writing it do I realize that it’s about me and my real-life events. I almost never purposefully write characters, and I wish I could… it’s a different approach that I just don’t know how to do convincingly yet. So my songs to date are almost all autobiographical. And that doesn’t prevent them from being relatable for people. For almost every song I sing, I have a person in mind that I conjure while I sing the song, and that helps me re-enter the emotional space of when the song was written. For songs that are about real events, I want them to feel as real as possible for the audience.