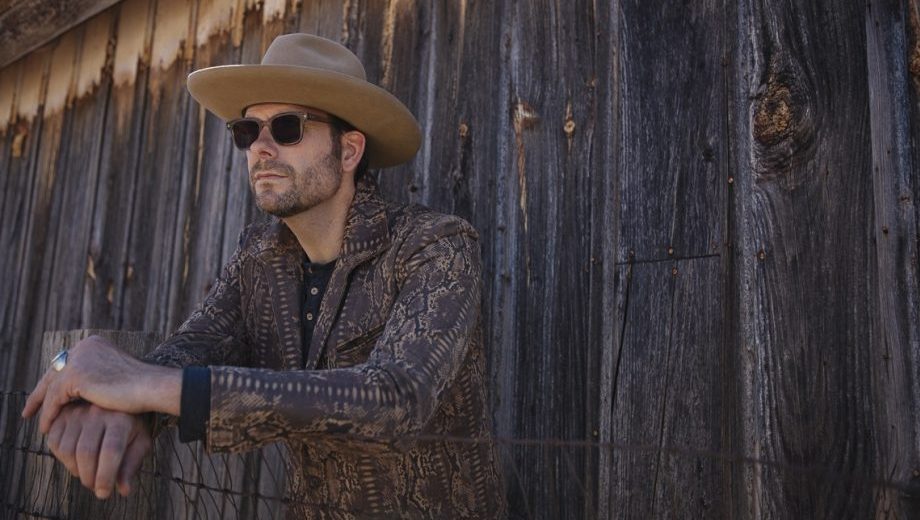 In Their Words: “I wrote this song in Nashville in 2002 just before I got signed to Pete Anderson’s Little Dog Records label. It’s a song that I’ve had in my back pocket for a long time, but when I was gathering tunes for this album I took it back out. The song was pretty close to being done, but the chorus needed to be reworked. My girlfriend Katie actually came up with the chorus while she was busy painting one of the large pictures that hangs in our little house.

“The making of the Seven Cities of Gold album was the most fun I’ve ever had in the studio and I think it really comes across on tracks like ‘Hey Hey.’ I was making music with my friends who I’ve known and worked with for years, with no pressure or financial constraints. We recorded it at my drummer Blake Oswald’s home studio and it was very relaxed and heavy on the vodka. I think we were all shocked when it turned out so well, because it was the first time we had ever produced anything on our own. Along with Oswald and myself, we had our past tour manager and studio engineer, Jody Sappington, help us produce and play bass. My longtime guitarist Bill Corvino really gave the album some sharp teeth with his playing while Skip Edwards and Gary Morse added beautiful parts on B3 and pedal steel. Our buddy Al Backstrom (Angela’s husband) did an awesome job mixing the album and laying down some killer harmonies.

“Sometimes projects just come together and it would be really hard to recreate it at any other time. We decided to put the album out now because we are already starting pre-production on the next album, so we felt it was time to get it out of the gate and share it. It’s hard to move forward with a brand new project until the current one is released. Like bullets in a sonic gun, baby!” — Moot Davis