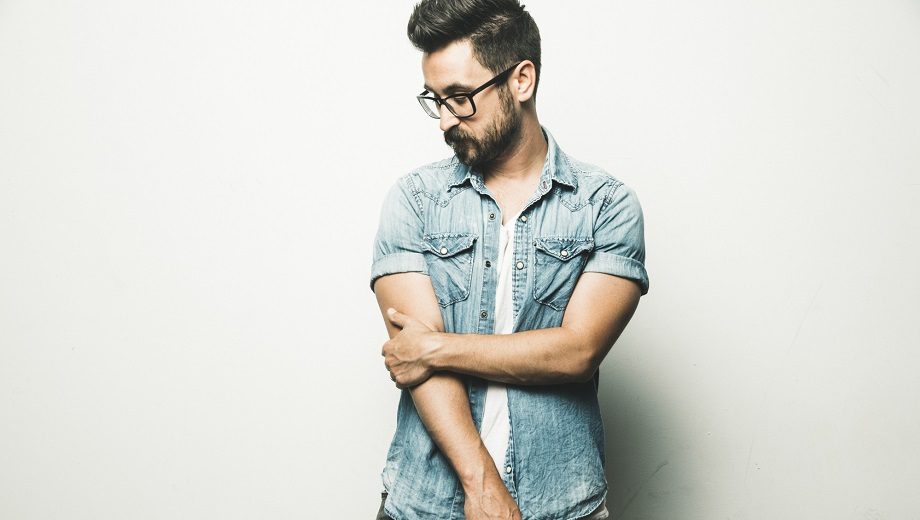 I would have to say David Wilcox. When I was beginning to write songs as a kid, David was a massive influence on me as a songwriter, guitar player, and vocalist. Nobody writes a hook like David Wilcox. He’s the king. Songs like “Language of the Heart” and “Show the Way” are still to this day on my desert island list.

One of them would have to be playing two back-to-back sold out shows at the historic Gruene Hall last year in New Braunfels, Texas. Taking the stage both nights with a thousand people singing my songs back to me was completely intoxicating. The energy was [unlike anything] I’ve never experienced before.

Literature is a big one for me. I’ve always been a big reader. I don’t read books to intentionally look for song ideas. It’s more that what I’m reading expands my worldview, opinions, spirituality, and such. That then directly affects what I’m writing songs about. That is most definitely the case with my latest record, Secondhand Smoke.

The moment I played a chord on a guitar I just knew it. That sounds like a bullshit line out of a movie, but I can’t deny that it’s true. I first learned to play on my mothers 70s Yamaha. I had a chord book and figured out the basics. From the moment I felt those chords start ringing under my fingers I was hooked. Later on I would sneak up to my parents bedroom and take my fathers Taylor 515 Jumbo from underneath the bed and that only confirmed my addiction.

What a great question. I think Glen Hansard pairs well with a strong IPA and a basket of fish and chips.