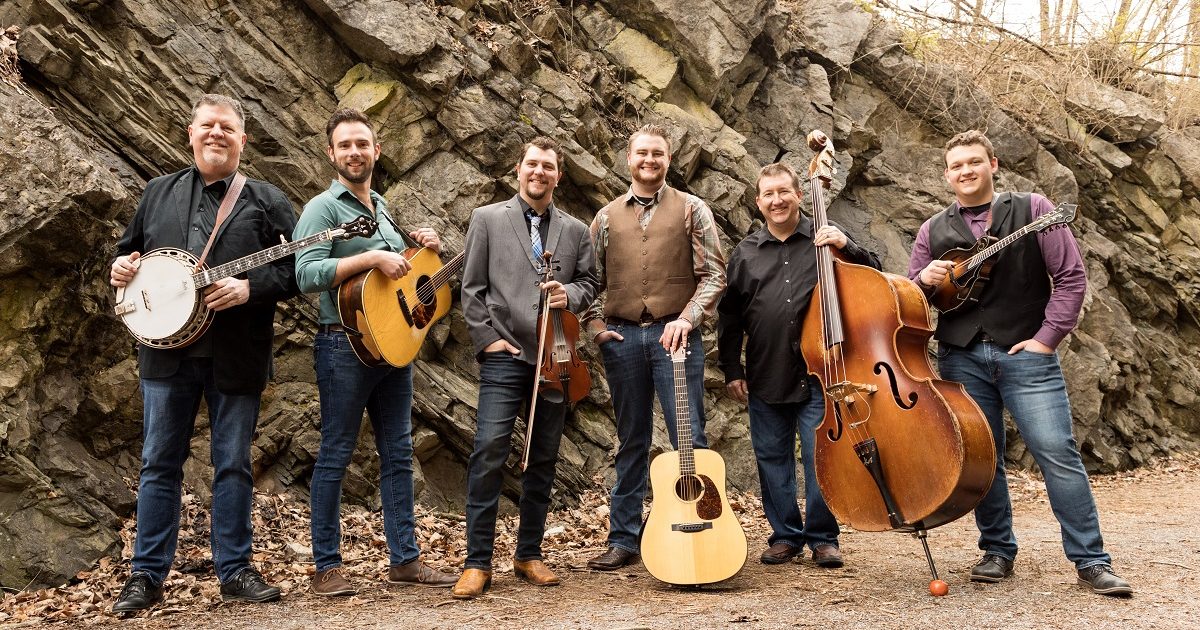 What was the first moment that you knew you wanted to be a band?

It wasn’t really a realization of “wanted to” as much as a realization that we “should be” a band. We had been playing a small handful of shows for a couple of years while still with other groups (hence the name “Sideline”). We started to see a style developing, as well as a demand from certain areas. We came to the realization that we were starting to develop a following, and we had to either commit to the new endeavor or back off. In mid-2013 we made the decision to go for it. We’ve been a full-time group ever since.

We appreciate music from many different artists, spanning a wide variety of genres. Bluegrass standards like Flatt & Scruggs, The Bluegrass Album Band, and The Johnson Mountain Boys, as well as great artists like Journey, Ronnie Milsap, and Stevie Ray Vaughan. All having great talent and musical approach to learn from, and all having great success stories to be inspired by.

What we do relies heavily on us being a solid unit or “team” of players. While some may not call it an art form, I would say that the art of teamwork would be the biggest influence on our music and our lifestyle. Taking time as a group to attend concerts, live sporting events, or any recreational activity as a group, really adds to morale and team spirit, which then carries over into our musical creativity and stage performance.

We have recorded three separate projects, along with a few compilation projects for the Mountain Home Music Group out of Arden, North Carolina. Every time we have a session scheduled at Crossroads Studio we always come in the night before and go to the Wild Wing Cafe. It’s tradition, a great way to bond before we head into the session, and blesses the session with good luck!

Sideline was founded on the idea of having fun every time we step out on stage. As many musicians will agree, 2020 showed us all how much we took full-time musician status for granted. Now more than ever, we reach back to why we started and why we do this: To be entertaining, leave everyone with a smile, and kick as much musical butt as possible with every show.