Counsel of Elders: Ralph Stanley on Being Yourself 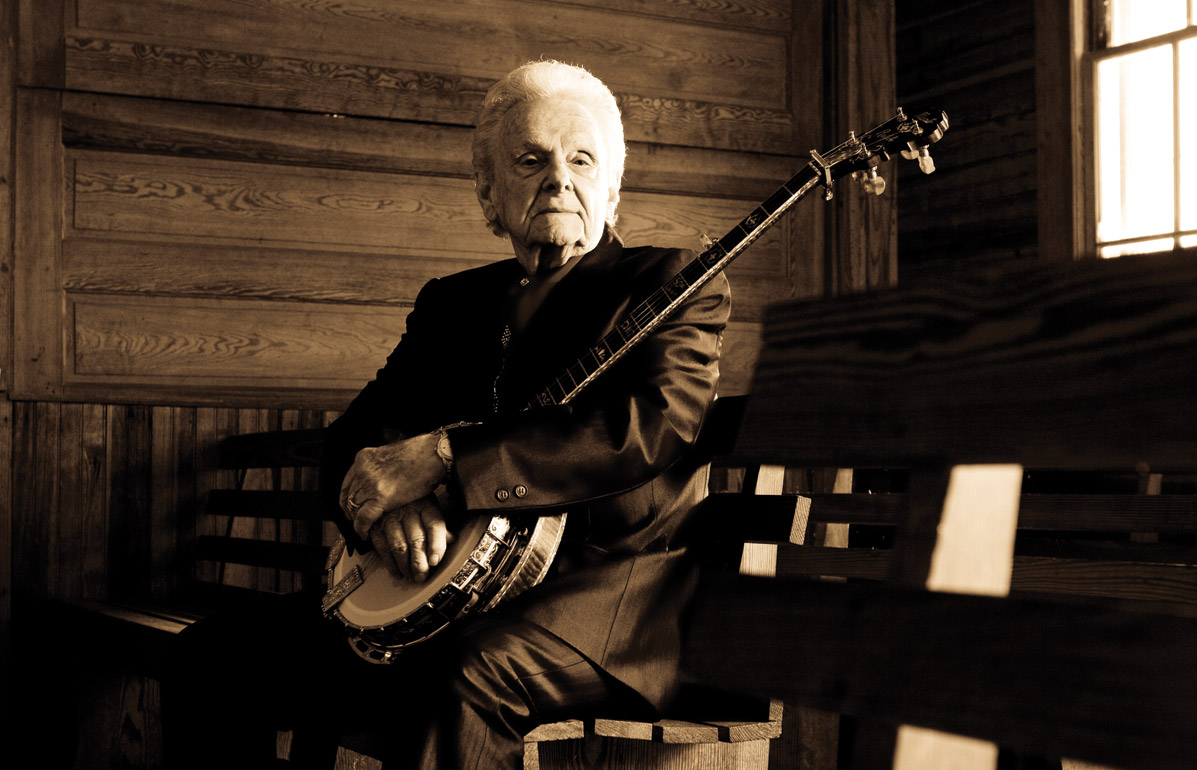 The term living legend is thrown around a lot these days. But bluegrass icon Dr. Ralph Stanley deserves the title. Over the past six decades, he has become one of the most influential artists of all time. His early brother group helped define the high lonesome sound that we now associate with bluegrass singing, and his work with the Clinch Mountain Boys has spread the gospel of bluegrass to new generations since 1946.

Stanley received an honorary doctorate from Lincoln Memorial University in 1984, and he’s been affectionately referred to as Dr. Ralph Stanley ever since. In 2002, he received his first Grammy for his solo version of “O Death” from the film O Brother, Where Art Thou. It introduced him to a new audience, and introduced a new audience to bluegrass. He is a true legend, in every sense of the word.

Dr. Stanley, you have had a long and successful career, much more so than the typical musician. Looking back on it, is there anything that you now know that you wish you knew when you were starting out? Is there something that you learned the hard way that could have been avoided with the proper advice?

No, not really, I don't think. It was hard, when I first started out, but I'm thankful all the hard work paid off.

Did you have any mentors when you were starting out? Can you share a piece of advice they gave you?

I used to listen to the Carter Family, Mainers Mountaineers, and the Grand Ole Opry. I never met any of those people til later. I just enjoyed their music.

My advice would be, always be yourself. Never try to copy anybody else's sound. Come up with your own style of music and work hard at it.

Correction: The original version of this article mistakenly cited Dr. Stanley as a member of Bill Monroe’s Bluegrass Boys. BGS regrets the error.