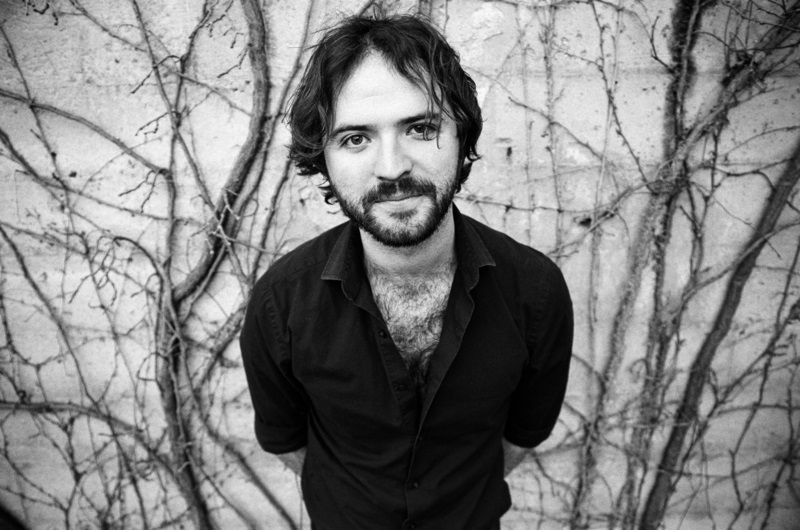 Neil Young. I’ve always loved how diverse his music was. He could go from cranking up his Fender tweeds until they’re about to blow or he could bring it down to just him & an acoustic. Harvest was my first introduction to Neil. My 14-year-old mind was blown when I heard The Needle and the Damage Done. That record made me want to write songs.

I’ve always loved literature. Dylan Thomas, Oscar Wilde, Seamus Heaney. More recently, I’ve started diving into a lot of American authors. In particular, Charles Bukowski. His one-liners are incredible, but the thing I love about his style is that it’s so conversational. I’ve always tried to approach my songwriting in a conversational manor. Sometimes I achieve it. Sometimes I don’t. That’s writing for ya! You never know what you’re going to get when you sit down to write. I used to wait for inspiration, but I’ve quickly realized that it’s more dedication than inspiration. You’ve gotta be dedicated to your craft & put the time in. It’s a grind, man.

I’d have to say watching my Dad open a run of show’s for John Prine in Ireland. I was only 6 or 7, but I still remember it vividly. The music bug definitely rubbed off on me since I’ve been around it my entire life. Once you catch the music bug it never let’s go.

There’s a park in Nashville called Radnor Lake that I like to go to, and it’s walking distance from my house. Usually when I’m stuck on a song I’ll walk around Radnor to clear my mind. It seems to help most of the time. It’s an oasis in the middle of a congested city. My dog, Dylan, loves it too.

I would have loved to have eaten lunch with Elliott Smith at Taj, which is my favorite Indian restaurant in Nashville. I like to think of him as the modern Neil Young. His songs were so well-crafted. Lyrically dark & beautiful. In my eyes (and ears), Elliott’s album XO is the perfect record. Also, the Bhindi Masala at Taj will blow your socks off.

I’m going to break the rules here a little & choose a second musician. I’d like to share a plate of Prince’s Hot Chicken with Alex Turner of the Arctic Monkeys. He is one of the sharpest lyricists in the game at the moment & I’ll defend that statement until the cows come home. Listen to how clean the lyrics are on the newest record, Tranquility Base Hotel & Casino. In particular, the title track. If you’re reading this Alex – let’s write a song!