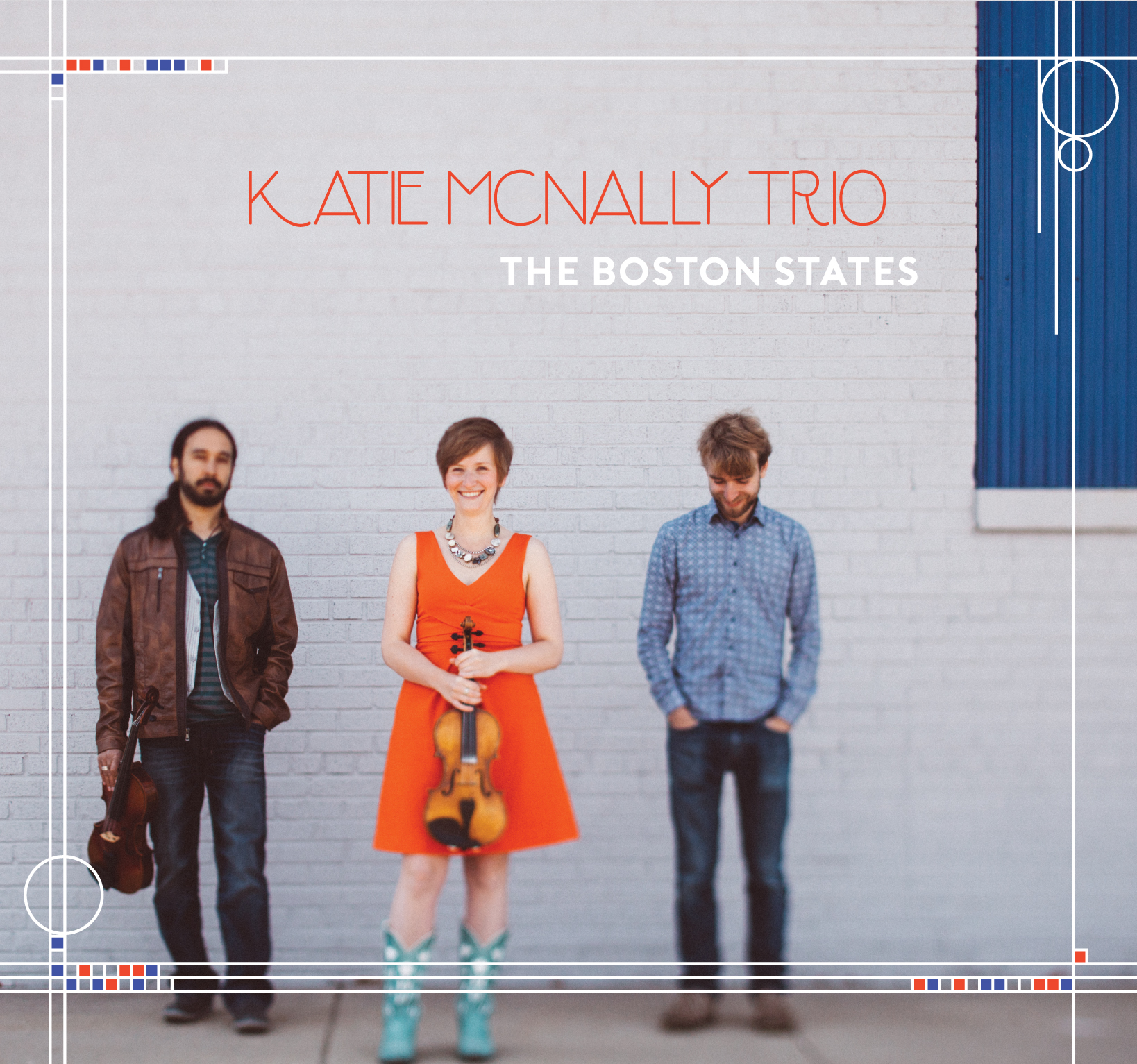 In Their Words: "In many ways, The Boston States is about my identity as an American playing Canadian and Scottish music. My family emigrated from Prince Edward Island on one side and Quebec on the other, but growing up in Massachusetts, I never felt like I had a real claim to those places or culture. It finally dawned on me that the music I make has a very real and historical connection to the Boston area and the Canadian immigrants here.

Maritime Canadians are familiar with the phrase 'the Boston States' — it’s how their parents and grandparents refer to New England, where many of their relatives came to live and work in the early 20th century. Along with them, came their music and dance and the wellspring from which I draw a good deal of my repertoire and fiddle-playing.

Traditional music is intrinsically tied to its geography and, in selecting repertoire for this album, I was careful to choose tunes that came from the dance hall fiddlers of Boston; the tunes represent an immigrant music and an American music, a music of passage back and forth between many worlds — from Scotland to Canada to New England and back again. It is all of these things at once and, by tying them together, I've come to understand my place in the long line of Canadian-American musicians in the Boston States." — Katie McNally