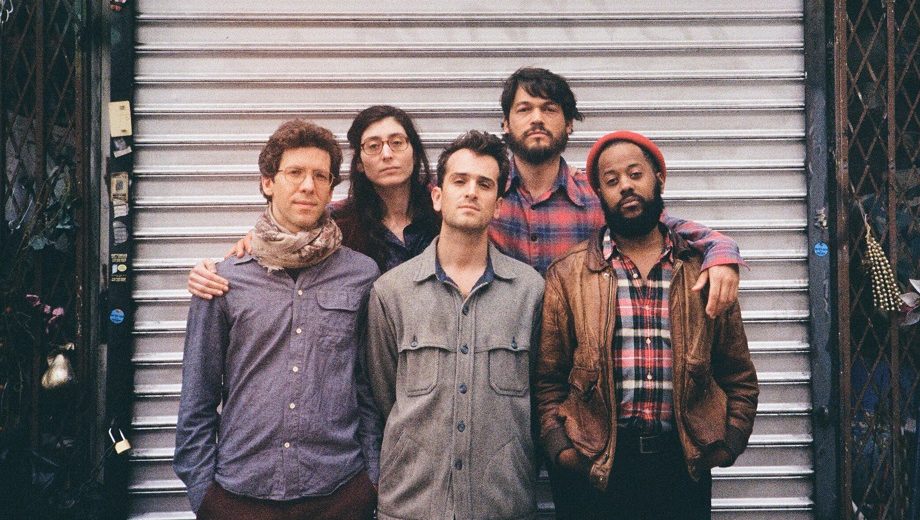 There are many treasured stage moments to choose from, like collaborating with some of the biggest inspirations for our band, but probably the most transformational moment was our first performance at the Newport Folk Fest on Sunday morning 2012. It’s hard to put into words what made that moment so special, but it was as if all these enormous things like years of passion, dedication, exhaustion, the music, which has a life of its own, the history of that festival, and so many more elements were all being crystalized into what felt like one single moment that was so extraordinarily palpable. It was a genuinely special moment that revealed the power in music. Both fleeting and eternally memorable.

What was the first moment that you knew you wanted to be musicians?

We had been screwing around playing some haphazard late-night sets at a bar that a couple of us worked at. One weekend this guy Frankie from the bar invited us up to Saugerties, New York, to a big house he was looking after which belonged to the guy from Swans. We gathered some instruments and he put a microphone in front of us, and I think that was the first time we heard ourselves recorded. We maybe had one or two original songs at the time, but it gave us enough encouragement to put some real effort into this thing. We got a few more songs and a few more musicians, and all of a sudden we had ourselves a band.

We usually eat a meal together before whatever is next. When our band was beginning we used to get together pretty regularly to make big family feasts. On the road a good meal can reach legendary status, and over the years we’ve gathered up some favored spots we always try to return to. A good meal has a special way of bringing people together.

Our band has always been guided by the social nature of music. We want to convey the energy and attitude of the good old stuff that pre-dates the record industry, while being genuine and relevant to ourselves today. The danger of looking back is to fetishize either through absolute preservation or appropriation. We are drawn to the raw, communal, rebellious spirit of the old music we love, and we want to translate that into our own original expression that is vibrant and alive right now. We want people to sing and dance who have no idea of the old stuff we’re referencing, and we want traditionalists to recognize that familiar essence in the music we’re making today.

When we got to open for Pete Seeger in 2013 the organizer of the show said Pete requested Chinese food and asked if that was OK with us. We said whatever Pete wants is fine by us, but I think we were far too nervous to eat anything before the show that evening. Pete Seeger has always been a guiding light for our band and it was an unbelievable honor to join with him that night, cold leftovers and all.