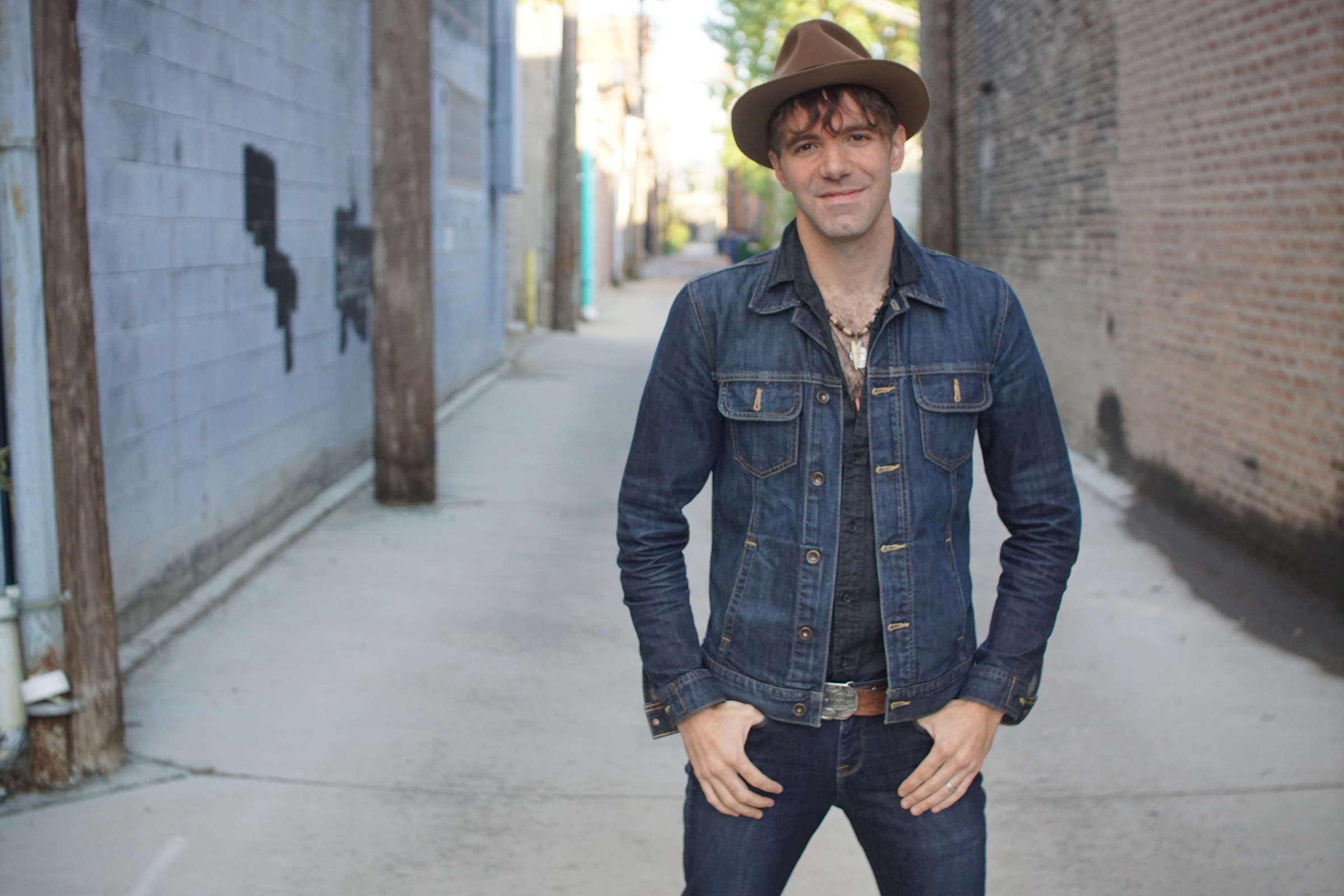 I love books. Dickens writes with his heart–very inspiring. Also movies. I like those art forms because my brain never tries to deconstruct what I’m experiencing in quite the same way as it does when I hear a good song. So it can be the emotion without the intellect jumping in there. For years it would bother me because certain music that was widely accepted as great would mean nothing to me, and other stuff I loved would fall under the ‘cheesy’ moniker. Then one day I realized that it was all about the lyrics for me. If the worldview was something that resonated authentically I didn’t care about the production. The same was true in reverse, cool production isn’t really enough for me to dig something. Once I learned that about myself, I was able to apply it to the other art forms. If I feel what’s being said or commented on with piece of art, there’s a good chance I can get inspired by it.

I once heard a quote from Tom Petty that was something to the effect of “When the muse comes to visit, if you don’t write it down that’s just ruuuude.” I think of that every time I get an idea in the middle of the night and have to wake up to jot it down in my journal. Lots of ideas come at really inconvenient times when you aren’t looking for them. When my mother-in-law passed away, her song came to me. The problem was, that I was just so sad I didn’t want to deal with it even though I knew I very much had to get it written down. I knew the moment the first line came to me that I would be singing it at her funeral a few days later, but even trying to write the song would bring me to tears. So I’d say “Ingrid’s Song” was the toughest because even though the words and chords came with some fluidity, it was a rough time to pull it out and do what needed doing. I’m glad I did though. She deserved that tribute.

I like this question a lot. It strikes me as very important to understand one’s purpose in all this. It can really sustain you when there are bumps in the road. For me, I don’t play music because I love playing guitar or singing. I play because I love the human connection. In recent years I’ve been doing more speaking and writing of other kinds. I have my first full length book out in March 2019 and I feel a similar rush from those experiences too. My mantra that I keep around some of my social media outlets says ‘using words and intention in the hopes of a positive legacy for my family.’ I’d say that’s the mission.

It occurs to me that maybe this question is simply one of picking an artist paired with the correct meal (like Sam Cooke with linguine and clams or something). I’m going to answer it though as it first occurred to me, as in who would you like to break bread with and what would you eat? There’s nothing like meeting up with an interesting person in a place where you can actually talk and kick around ideas. I do find that to be one of the great perks of the job. I always remember the anecdote that Dylan recounts of Bono swinging by his house with a case of Guinness. That sounds like a fun evening. As much as I’d love to have dinner with Tom Petty or Taylor Swift, I feel like the most thrilling connection usually occurs when you aren’t too star-struck and I wouldn’t trust myself with either of them. Also important to me in a hang is that folks have a good sense of humor. So I’d lean towards a night of steaks on the grill with Dave Grohl. I like his vibe.

Rarely. Probably to a fault, I need to identify with a character if I’m going to sing it. It makes it increasingly hard for me to even perform certain songs from earlier in my career because I don’t identify with the wisdom being expressed or the aims of the character. I have a ballad called “Such a Way” that I wrote when I was in my mid-twenties. I sing about “the woman down the street with a daughter twenty years.” This made lots of sense when I was 24. Now that I’m in my 40s it feels a bit lecherous when I sing that line if I think too much about it. I mean I can get back to the sentiment of young love sure, but I also have a teenage daughter myself now and it just doesn’t feel as true to me to narrate; although I’ll sing it at shows, it’s hard for me to have an emotional experience with that song sometimes. No judgment because how else can Robert Plant sing “Whole Lotta Love” or Foreigner do “Hot Blooded” without feeling ridiculous? For me, though, if I don’t relate it’s kind of like acting instead of music.