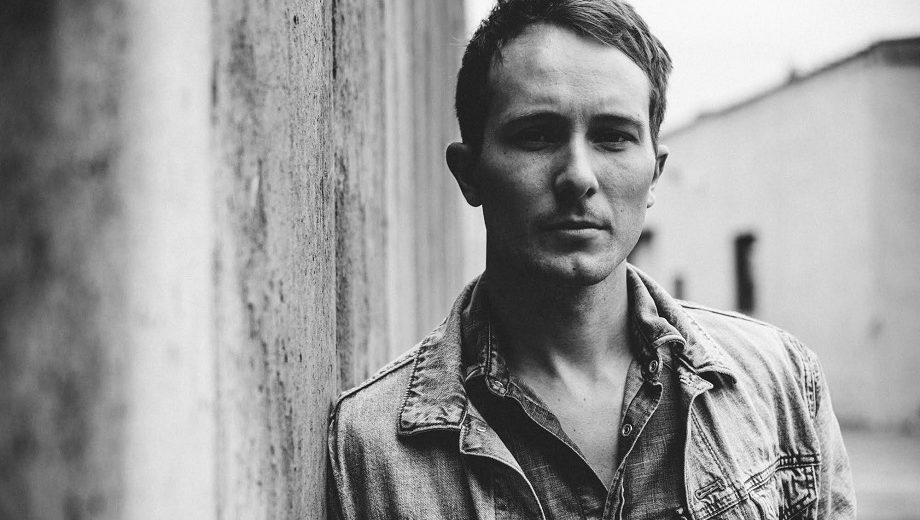 This may be a little left field, but when I discovered Chris Carrabba’s music with Dashboard Confessional as an early teen it totally changed the way I looked at music. It hadn’t occurred to me up to that point what one guy and a guitar could do. It blew my mind to see a guy with an acoustic guitar impact people so greatly with his lyrics like that. His music led me directly to the greats like Bob Dylan, Guy Clark, and Townes Van Zandt, so his influence can’t be denied.

Reading has always informed my writing. I don’t necessarily write a song based on a book or a character that I’m reading at the time, but I often find that just the act of reading gets my writing muscles warmed up and ready to work.

Martial arts has “art” right there in the name, so I would be remiss not to mention the impact Brazilian Jiu Jitsu has had on my writing and my life. Jiu Jitsu requires a similar intentional, focused effort that writing does, and forces you to learn patience and perseverance to push through when you feel like you can’t. I try to apply that same grit to my writing practice, forcing myself to push through a block and keep working on a song until I think it’s done, and not settling for less.

When I was in 2nd grade I performed a really simple guitar arrangement of “Ode To Joy” for a school talent show. I was really nervous because I’d never played in front of people before, but I’ll never forget how invigorated I felt after walking off stage. I definitely caught the bug at that moment.

Guy Clark had the best references to food in his songs, from “Homegrown Tomatoes” to “Texas Cookin’,” so I immediately think of him. Some authentic Texas BBQ, a couple cold beers and Guy Clark playing would be about as good as it gets.

I realized recently that I do this quite a bit. I’ve been joking on stage about how this album is really just me talking to myself for over half an hour, and I’m not sure that I realized that while writing the songs. I don’t really write about fictional characters — when it comes down to it, I write songs to speak to myself as much as I write to speak to an audience.

Music20 hours ago
LISTEN: Julia Sanders, "Place Where We All Meet"